by Mihai Andrei
in Biology, Environmental Issues, Research
Reading Time: 2 mins read
A A
Share on FacebookShare on TwitterSubmit to Reddit

Mankind is screwing up. I’m sorry, that’s just the way it is. Not taking care of our natural resources, polluting and destroying habitats, it’s obvious that we, as a species, made some pretty big mistakes, the combined effects of which will come back to haunt us (and already are). But that’s not to say that we’re doomed or something – on the contrary. We can and have to stop these damaging processes and reverse them as much as possible, but that’s not so easy; it’s like U-turning when you’re running at full speed, hard as hell. 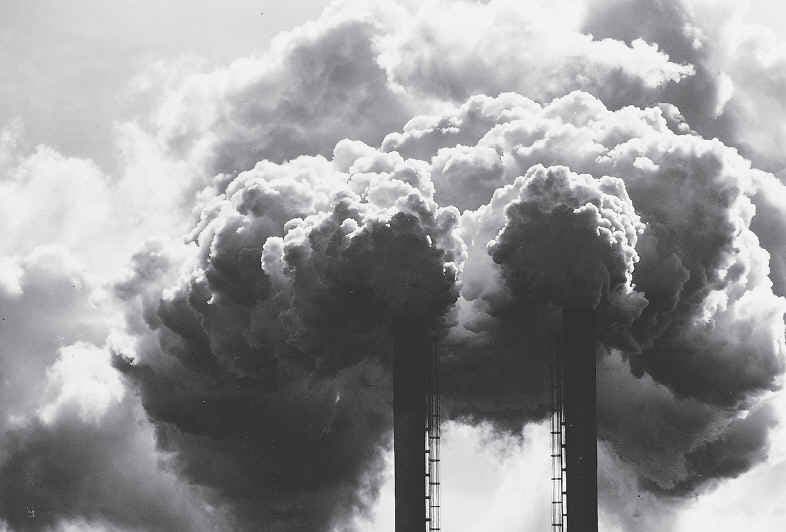 Finding a way to store or transform the CO2 is among the top priorities in this fight that we are in. If we can come even close to Al Gore’s challenge, we have to first come up with some innovative and efficient methods, and then apply them as quickly as possible.

Such a project was presented by Japanese researchers from the Japan Agency for Marine-Earth Science and Technology. The team led by Fumio Inagaki announced that they intend to employ the help of bacteria to transform carbon dioxide into regular natural gas. He said that such a bacteria exists ‘deep under the seabed off the northern tip of Japan’s main island’. However, the major difficulties here will be to find a way to ‘train’ the bacteria to become more and more effective and accelerate the process of creating methane gas.

They announced that in a few years from now they will be able to shorten the transformation period to 100 years; this may not seem spectacular at all, but it really is! As far as I know at least, this is the first viable idea to not only dispose of unwanted CO2, but even transform it into something useful, basically killing two birds with one stone. This may not have immediate results and does not eliminate the need for CO2 storage, but it rather suggests what we can do with it after it’s stored, being a long term solution.