by Mihai Andrei
in Biology, Studies, World Problems
Reading Time: 3 mins read
A A
Share on FacebookShare on TwitterSubmit to Reddit

The previous 5 mass extinctions wiped out more than three quarters of the world’s animals, and if things continue to move in the same way, the same thing will happen in North America, according to a University of California, Berkeley, and Pennsylvania State University analysis. 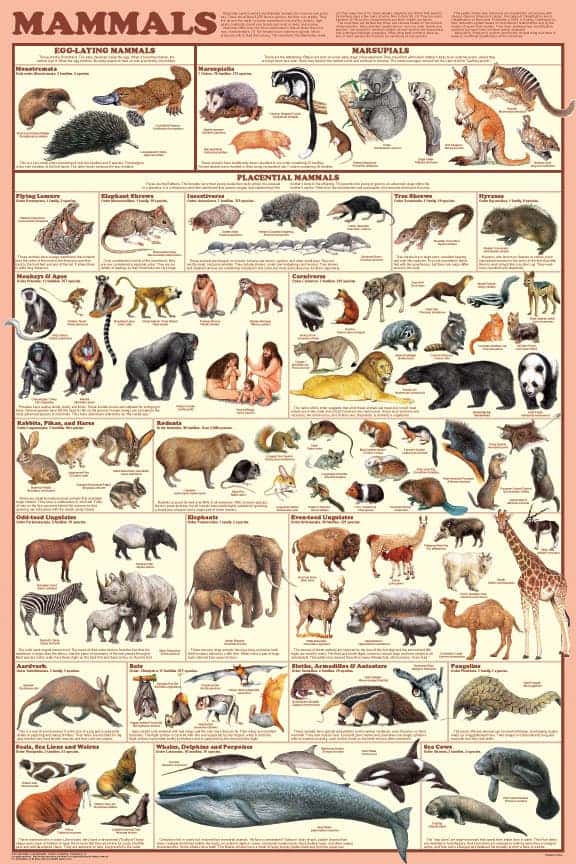 Numerous scientists have warned that the direction things are moving in is way more dangerous than believed by most authorities, and the combined effect of habitat destruction, global warming and environmental degrading will lead to a global catastrophe, yet fully accurate estimations were not done, due to the inability to compare species that live today with species that live in the past. However, the researchers from the above mentioned universities teamed up in order to overcome that obstacle, and using data from three catalogs of mammal diversity they were able to conclude the study.

“The optimistic part of the study is that we haven’t come all that far on extinction in the past 10,000 years,” said co-author Anthony Barnosky, UC Berkeley professor of integrative biology. “We have this pulse when humans had their first effect about 13,000 years ago, but diversity has remained pretty steady for about 10,000 years.”

In the last 100 or so years, however, “we are seeing a lot of geographic range reductions that are of a greater magnitude than we would expect, and we are seeing loss of subspecies and even a few species. So it looks like we are going into another one of these extinction events.”

But there are still things that can be done.

“I’m optimistic that, because we haven’t lost those species yet, if we redouble our conservation efforts we can stem the tide of extinctions and have those species around in the future,” he added.

Double our efforts to conserve species – do you really see that happening? I would be absolutely thrilled to see this happening, or even a less significant intensification, but it makes me sad to think how unlikely this is. Just this month massive distress calls were launched about koalas and siberian tigers. The thing is, we are responsible for this, and this is why it’s our responsibility to do something. Everytime mammals (and not only) had such problems, they would eventually get over it, but all that changed ~13.000 years ago, when humans entered the scene.

“The bottom line is, mammals in general were able to deal with these changes in the past. Only when humans arrive do the numbers fall off a cliff.”

That’s something to think about when you go to sleep at night, or when you’re complaining about bad weather.