by Mihai Andrei
in Climate, Environmental Issues, Home science
A A
Share on FacebookShare on TwitterSubmit to Reddit 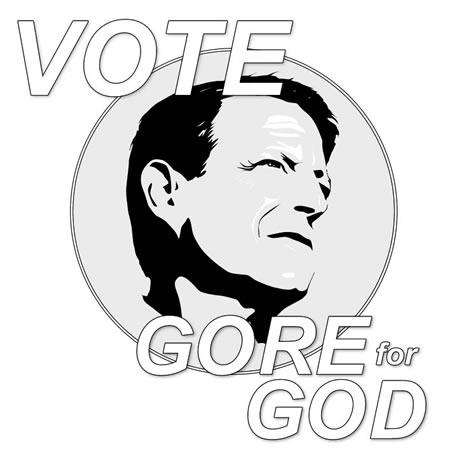 Who isn’t paying attention when Al Gore is talking? The impact he has on people from America and all around the world is just huge, hard to comprehend. He’s probably no saint, but he doesn’t have to be. Due to what he promotes, he managed to promote and help “green” ways of living, giving a big helping hand to the environment and as a consequence, to everybody.But what would a man such as him be without setting goals that seem impossible? Throughout our history, most if not every great leader has made some goals which seemes virtually impossible to achieve. Some failed, some succeded. But without the high standards set, humanity would not be where it is today.

Gore’s challenge is just as amazing: America to produce 100% of it’s power from carbon-free sources in ten years. So, we’re all optimistic (how else could we be?), but this seems just too much. Even if we were to overcome the technological obstacles which separate us from this, people still have to be persuaded to use green sources of energy and transportation. However, in a speech in D.C. Al Gore claims this is how things will happen. As far as I’m concerned, carbon capture and storage will not be possible in 10 years, and that’s by the most optimistic standards. Also, considering how reluctant people are in accepting these sources of energy, at least 10 years will pass until they will get used to the idea and maybe start adopting it in general. Still, he could be right, relying on some huge carbon taxes. Obama praised this speech, and claims that his presidency will take imprtant steps in accomplishing Al Gore’s dream; the main idea of his speech:

“The answer is to end our reliance on carbon-based fuels. When you connect the dots, it turns out that the real solutions to the climate crisis are the very same measures needed to renew our economy and escape the trap of ever-rising energy prices. Even coal has a role to play if the carbon dioxide is captured and safely buried … but clean coal does not exist right now”