by Mihai Andrei
in Climate, Geology, Studies
Reading Time: 2 mins read
A A
Share on FacebookShare on TwitterSubmit to Reddit 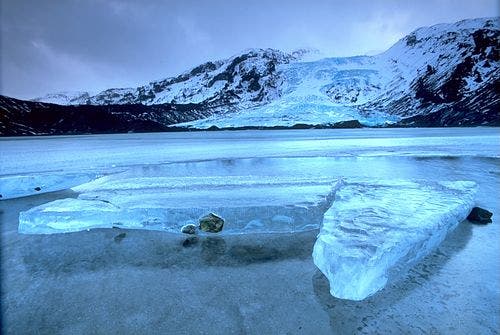 Global warming is one of the main concerns on everybody’s lips, causing more and more damage to the environment every year, sometimes in ways that seem hard to believe; everyday there seems to be a new report about something that went, is going, or will be going terribly wrong. However, in the early 1800s, the situation was in diametric contradiction with everybody being worried about a global cooling that seemed to come out of nowhere.

It all peaked in 1816, when in most places of the world there was actually no summer at all ! That year’s chill was blamed by climatologists on the eruption of the Indonesian volcano called Tambora, but why the few years before 1816 were also way colder than usually remained a mystery. However, newly uncovered evidence from the ice of Antarctica and Greenland suggests that another volcanic eruption was probably responsible for it. 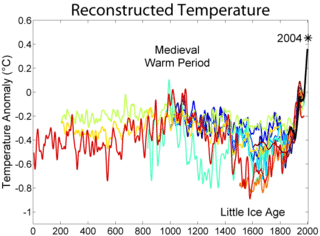 Jihong Cole-Dai, a chemistry professor at South Dakota State University led the expeditions that cleared this intriguing question that seemed to be without an answer. He found evidence of another eruption some 6 years before the 1815 one (which was responsible for the 1816 cooling). Here’s why major volcano eruptions have such a big influence:  they practically dump immense quantities of sulfur dioxide and ash that act pretty much like an umbrella, shading the Earth and reflecting sunlight for several years.

However, it’s obvious that a single volcanic eruption couldn’t be responsible for ‘freezing’ a whole decade. Cole-Dai and his team found evidence of one more eruption that helped trigger the mini ice age. However, they weren’t able to pinpoint the volcano, saying that they only know it has to be somewhere close to the equator and really big. I don’t know for sure but I’m guessing that a more detailed analysis will give some more clues regarding this volcano and researchers will be able to find it, despite the fact that it seems to be a ‘needle in the haystack’ kind of search.