by Mara Bujor
in Biology, Climate, Discoveries, Studies
Reading Time: 3 mins read
A A
Share on FacebookShare on TwitterSubmit to Reddit 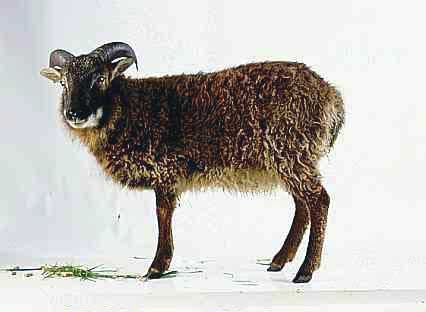 Each of us can easily feel the effects of global warming especially now when we practically melt in our homes. However, it seems that there are some more… peculiar effects. Scientists have discovered that a wild species of sheep from the island of St. Kilda has begun to reduce their size as a result of the changing climate.

The Soay sheep is an unique breed that has developed on this island since the Neolithic. They are far from being white and fluffy as their domesticated relatives, and the small, brown animals are , in fact, quite primitive.

The sheep lived undisturbed on their island chewing grass and jumping from a rock to another until scientists noticed that they had begun to shrink since the 80s. This is quite unusual as the evolutionary law says that whoever is bigger survives and breeds. So what happened? 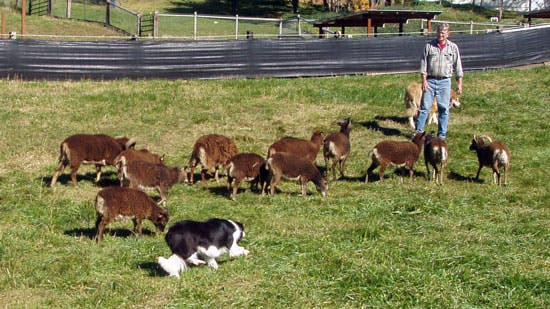 The answer is that in this case global warming gave a hand to the smaller individuals and so, they survived the winters, which are now shorter and warmer. In the past, the lambs had to gain as much weight as possible in order to reach the following spring. Now, smaller animals can do the same thing and they also have the opportunity to breed. But don’t think of cat-sized sheep roaming the island! In fact, their weight has dropped by 81 grams each year, which is hardly noticeable.

The discovery is nonetheless important as it shows that animals can adapt to climatic changes quite fast and that evolution has a say in this case. The same phenomenon was noticed in other species too but in those cases it was harder to reach a conclusion as other factors were involved. In the case of the sheep, there are no predators or competitors for the same food on the island.

Not even dogs are allowed on the island, so scientists had to get their own hands dirty in order to weigh the  animals, which happen to be expert jumpers.

Anyway, this is not the first time things became weird on an island. In some cases the animals became some real giants such as the tortioses in Galapagos or the extinct rats in Indonesia, which reached the size of a dog. In other situations being small meant surviving: the dwarf elephants in Malta or the pigmy hippos in Madagascar learnt this lesson before finally becoming extinct.