According to the Australian Antarctic Division, at least a hundred Antarctic icebergs are currently drifting towards New Zealand at a speed that alarmed local authorities as well as specialists from all over the world. 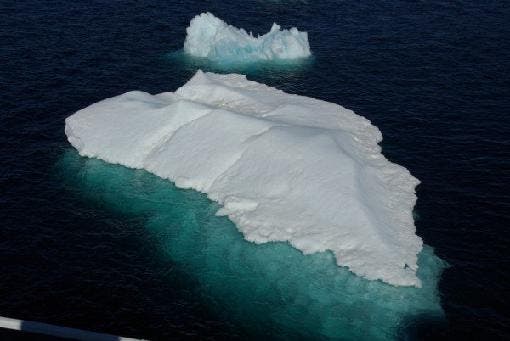 A glaciologist from inside the organization said that they already passed the Auckland islands and are currently heading for the main South Island; these icebergs are in fact chunks from massive ice floe which split from the Antarctic area due to the ever rising temperatures brought by global warming.

“All of these have come from a larger one that was probably 30 square kilometers (11.6 square miles) in size when it left Antarctica,” Neal Young (glaciologist) told AFP. “It’s done a long circuit around Antarctica and now the bigger parts of it are breaking up and producing smaller ones.”