All life on earth could come from alien zombies

by Mihai Andrei
in Biology, Space
Reading Time: 3 mins read
A A
Share on FacebookShare on TwitterSubmit to Reddit

That’s right people, all the life on this beautiful planet (yep, that includes you) could descend from alien zombies. Well, this is indeed a slight imagination leap, but what I’m talking about are viruses; dead viruses, to be more exact. Dead viruses who contained information, enough information to pave the way for lifeforms to appear. 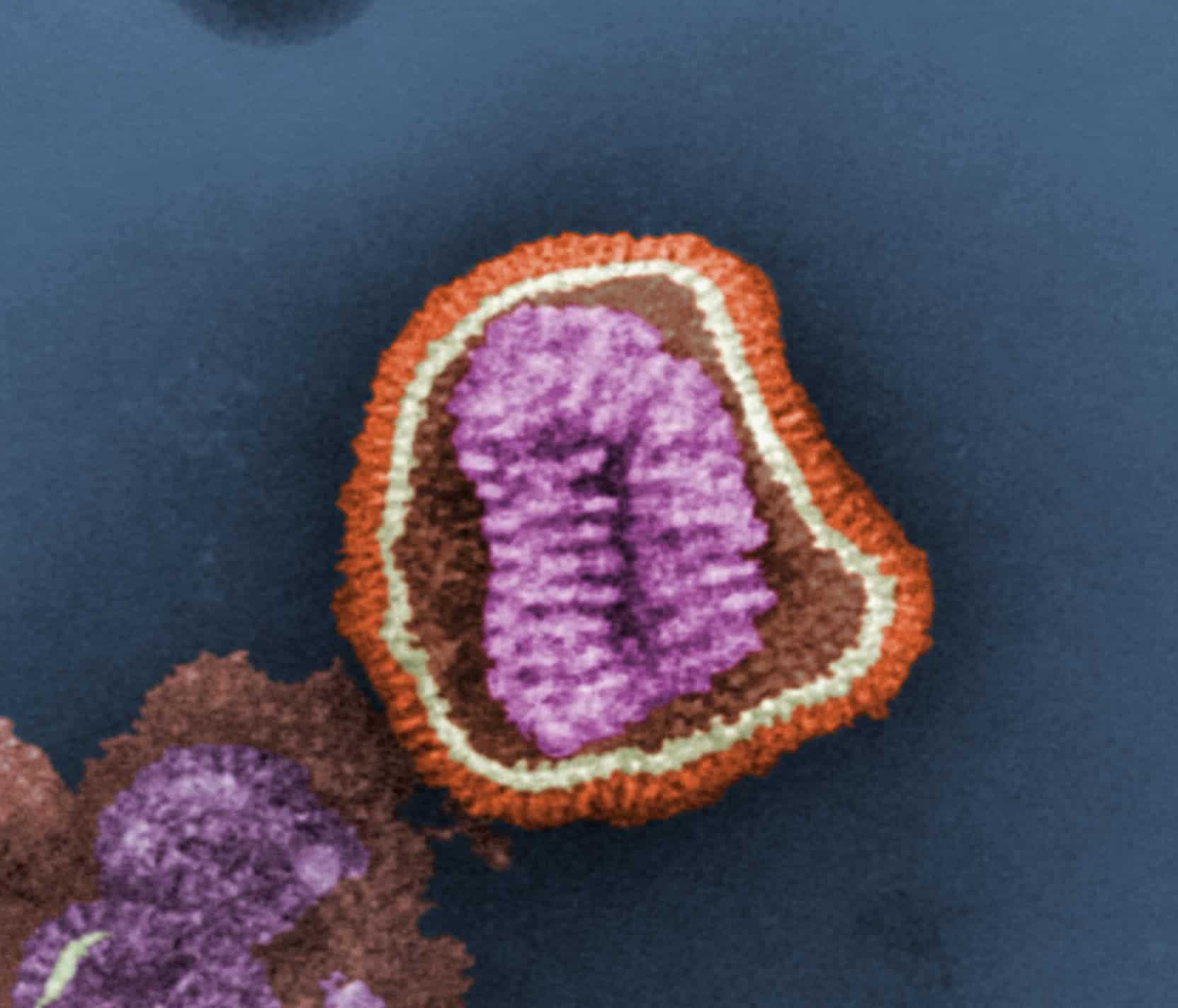 The theory of panspermia suggests that life on Earth came from outer space, on comets or meteorites or even on dust grains; this theory has been around for more than a century, when Lord Kelvin suggested that microbes could have come from comets. However, most astrobiologists believe that radiation would be fatal for the microbes in case.

“That essentially kills panspermia in the classical sense,” said astrobiologist Rocco Mancinelli of the SETI Institute in Mountain View, California.

But maybe panspermia doesn’t have to die; maybe our zombie viruses could save it (yes, zombies is definitely not the best word, but it sounds too damn cool). Paul Wesson, a visiting researcher at the Herzberg Institute of Astrophysics in Canada argues that even the microbes are dead on arrival, the information they carry can still allow life to rise from the charred remains.

“The vast majority of organisms reach a new home in the Milky Way in a technically dead state,” Wesson wrote. “Resurrection may, however, be possible.”

“It must be admitted that all versions of panspermia suffer from a hole in our knowledge, concerning how to go from an astrophysically delivered entity which contains substantial information to one which has the characteristics of what we normally regard as life,” he wrote.

He pinpointed the virus as a good source however; they can carry about 100.000 bits of information, which would be more than enough. David Morrison, the director of the Carl Sagan Center for the Study of Life in the Universe admits that the “looks good, and interesting, although of course highly speculative”.

“The critical issue is whether the information in broken strands of nucleic acid could serve as the template for life on another world … since we know so little about the actual process by which life originated on Earth, who can really say?”

There are of course those who challenge this idea – Mancinelli is one of them.

“Once you’re dead, you’re dead,” he said. “It’ll give off enough radiation that it’ll just chop up all the nucleic acids,” he said. “There’s no way the organism will survive. Going from Earth to Mars, not a problem,” he said. “Even going from Earth to Pluto, or from Pluto to Earth, not a problem. But once you start heading out of the solar system, it’s so far away that it takes a long time. That’s the thing, the length of time.”