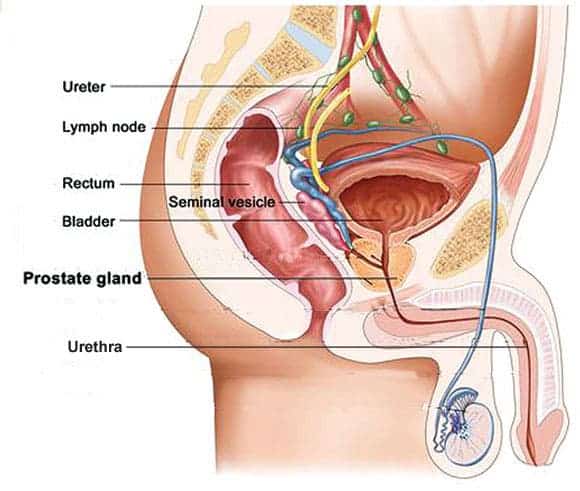 Despite going through one of it’s darkest periods, British research is still coming up with great results: British medical researchers have developed the first reliable test of whether men are at high risk of prostate cancer. The test relies on urine rather than blood, and so far results have been nothing short of extraordinary; since it relies on urine, it would also be cheaper and easier to take.

Prostate cancer is the most common form of cancer in men, affecting 35.000 men in the UK alone, and killing one third of them. This research showed that men with prostate cancer have reduced levels of a protein called MSMB, but it is still to early to show just how accurate this test is.

Get the full report here.