by Alexandru Micu
in Nutrition, Science
A A

Australia could save billions of dollars and increase the life expectancy of its inhabitants in one easy sweep — by employing a two-pronged approach and taxing junk food while subsidizing healthy options. This stick-and-carrot approach should yield better results than the sum of its parts alone, a new study concludes. 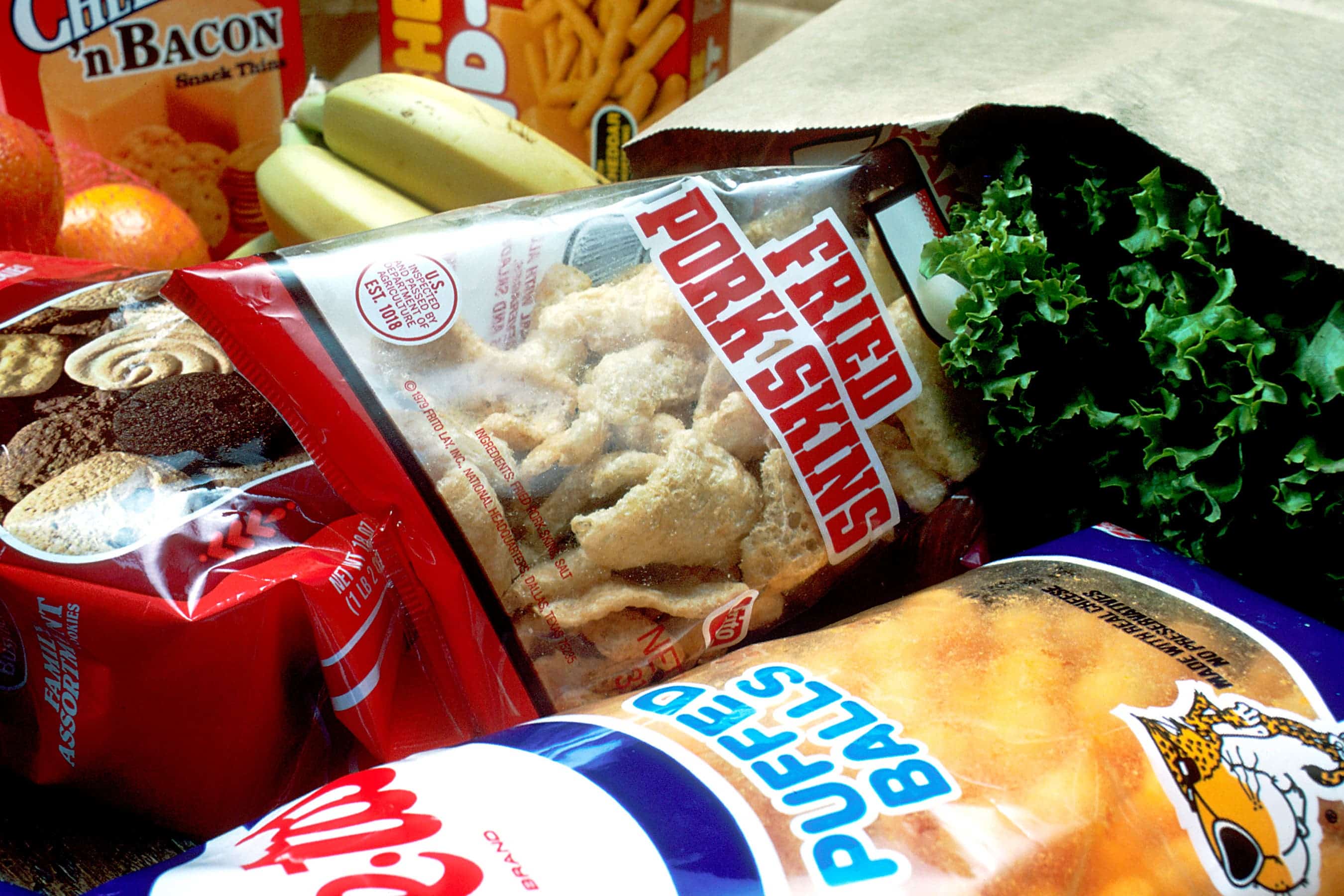 We all share that special love-hate relationship with junk food — it’s probably the common denominator of the modern man. Nobody’s ever said “let’s have a healthy bag of bacon-wrapped bacon snacks with a side-dish of cheesy puffs to start our diet along”. But junk food is accessible, tasty, and cheap, so it often wiggles into our diet — pushing rates of obesity, heart disease, diabetes, and a host of other health issues.

In a bid to lower their popularity, many countries are considering adding a tax on such products. France, Mexico, and some US cities already tax sugary drinks. Hungary has a “chips tax” in place for packaged foods with a high sugar and salt content. Other countries such as India have gone the other way and toyed with making healthy options more accessible through government subsidy programs.

But there’s only so much these methods can achieve on their own. So let’s talk about their strengths and limitations first.

While gross sales of sugary drinks have increased since the tax’s introduction, there is some evidence that per-capita sales have dropped at the same time (see here). A study published in the journal BMJ (Colchero et al., 2016) reported that sales of sugary beverages “fell by 12 ml per head per day and those of untaxed beverages (including fruit juice) increased by 36 ml/head/day” in the 12 moths after the tax was introduced (between 2014-2015).

While the tax seems to correlate with a drop in consumption, its impact was highly uneven throughout Mexico’s population. One study Mexico’s National Institute of Public Health published in 2013 found that by and large “consumers were fairly unresponsive” to the tax, with changes in purchasing behaviors most associated “with consumers who are most responsive to price changes” i.e. those with limited income who can’t afford to support the ‘sin tax’, they write in a preliminary report. A later paper showed that purchases fell an average of 6% across 2014 and as much as 12% across 2015. But looking only at low-income households, this figure averaged 9% and 17%, respectively.

It’s still too early to tell if this drop is enough to reach the health benefit targets intended with the tax’s introduction, WHO reports.

So taxation alone can coax some consumers into altering their purchasing behaviors, but with limited efficiency on those who can afford to pay the extra price. It also raises the moral issue of limiting access to food and beverages for low-income households, who may not necessarily have access to another source of energy they can afford to replace this loss.

At the other end of the spectrum, there’s governmental health-food subsidies. Chakrabarti et al., 2016 look at four Indian states that between 2004-2005 and 2009-2010 subsidized pulses through the country’s Public Distribution System. By comparing them with states that did not add this item on their subsidized good list, they conclude:

“[…] the change in consumption of pulses due to the PDS subsidy, though statistically significant, is of a small order, and not large enough to meet the goal of enhancing the nutrition of beneficiaries.”

The problem with limiting health initiatives to subsidies circles back to my first argument: junk food is convenient. Consumers weigh the perceived health benefit of healthy food items not only against their cost but also against the time required to prepare each meal. Cheap, tasty, ready-to-eat food can thus have a clear advantage over its more time-intensive but healthier competitor.

In a way, the perceived benefit of eating healthy by itself doesn’t justify the time investment for consumers when junk food is just as cheap. Without a clear monetary disincentive to push them away from junk food and in the absence of appropriate public information campaigns, consumer patterns are slow to shift.

A team led by Linda Cobiac at the University of Melbourne, Australia, believes that the best results can be achieved by combining both these methods.

They propose the introduction of taxes for the full range of unhealthy foods — those high in sugar, salt, and fat with the exception of whole foods — that go hand-in-hand with government subsidies to make fruits and veggies cheaper. Overall, this should solve the individual shortcomings of the two methods. There would be a clear incentive to eat healthily while allowing good access to food for each household.

Through computer modeling, they showed for Australia’s current population of 23 million, that this two-pronged approach could add an extra 500,000 years of healthy life and save more than A$3 billion in healthcare costs. To reach this figures, the team looked at previous tax-purchasing patterns, the impact of diet on health, and calculated the cost of associated conditions for the health system.

Still, the Australian government doesn’t plan to implement any of these measures despite public support for junk food taxes. Recently, the government has announced that it will encourage the food industry to reformulate their products to contain less sugar, salt, and saturated fats while increasing grain and vegetable content instead — because history has shown that government-industry cooperation always works, without a hitch, to further your best interests. Really.

Ugh. OK, look. I’ve got nothing against sodas or tacos or chips. It’s probably all I eat. But governments need to understand that because of their very nature, you can’t expect a company to care about anything beyond profit. They’ll drip-feed farmers for it. They’ll slam as much sugar, salt, and fat as possible into a cake then write obtuse labels or downright lie to your face so you’ll keep buying said cake. The freedom of choice argument only makes sense if people have enough reliable information and training to make the choice they truly want — but companies aren’t above faking facts to get people to buy their stuff.

We made the case at COP that fossil fuel companies have an inherent conflict of interests when participating in climate change talks. That it’s green-washing and it isn’t OK. So why would we expect food companies not to have the same conflict of interest in healthy nutrition talks? Why would calorie-washing be ok?

Rant aside, seeing the problems modern society faces in regards to food and health, measures such as the ones described in this paper could help take down two birds with one stone.

The full paper “Taxes and Subsidies for Improving Diet and Population Health in Australia: A Cost-Effectiveness Modelling Study” has been published in the journal PLOS Medicine.