by Mihai Andrei
in Home science
Reading Time: 2 mins read
A A
Share on FacebookShare on TwitterSubmit to Reddit

As you sit in the morning and have your daily coffee or tea and enjoy your breakfast, take a moment to think where that food actually comes from. Odds are, it’s not coming from your local farm; nope, odds are, it comes from a handful of companies.

Three companies now account for more than 40 per cent of global coffee sales, eight companies control most of the supply of cocoa and chocolate, seven control 85 per cent of tea production, five account for 75 per cent of the world banana trade, and the largest six sugar traders account for about two-thirds of world trade, according to the new publication from the Fairtrade Foundation. 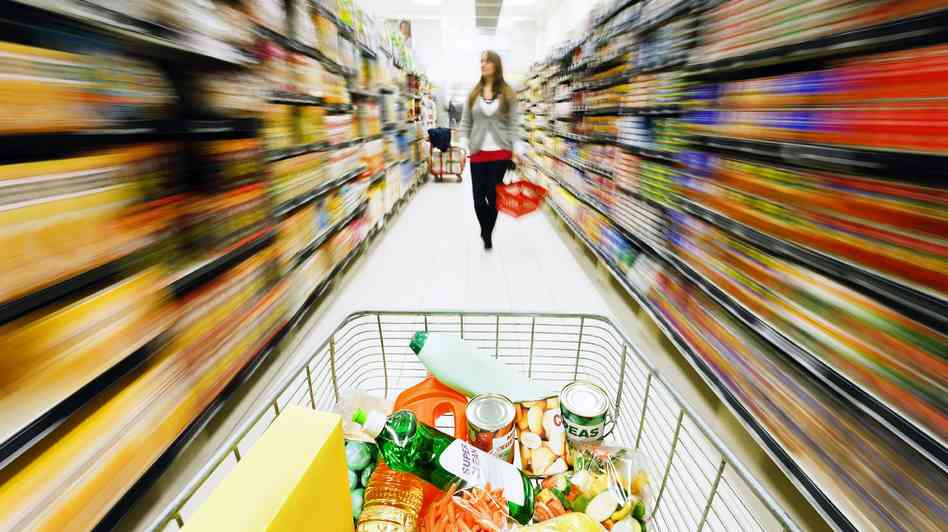 The thing is, when a few companies have such a big piece of the pie, they can use the “buyer power” to dictate how the supply chain is run – in other words, they have the ability to marginalize smallholders, greatly limiting their ability to get decent contracts. A report to be published tomorrow to mark the start of Fairtraide Fortnight stresses that, with the G8 summit to be held in Northern Ireland in June, this is the year “to put the politics of food on the public agenda and find better solutions to the insanity of our broken food system”.

Even with more and more people purchasing food ethically, the world food system is “dangerously out of control”. Just so you can get an example, cocoa growers now receive 3.5 to 6 per cent of the average retail value of a chocolate bar; in the 1980s they got 18 per cent.

So where do the government agencies step it? Well… they don’t – that’s the point. They close their eyes when they shouldn’t. Basically, multinational food (and drink) companies are using strategies similar to those employed by the tobacco industry to undermine public health policies. This is done by “building financial and institutional relations” with health professionals, non-governmental organizations and agencies, distorting research, and lobbying politicians to oppose health reforms, they said.

The thing is the situation is spiraling out of control, reaching a tipping point of “no-return”. Michael Gidney, chief executive of the Fairtrade Foundation, said:

“Putting too much power into the hands of too few companies increases the risk of exploitation in food supply chains, where producers have no choice but to sell for low prices, while consumers face a bewildering array of products on shop shelves even though their purchases benefit only a small number of brands. Unless we do something now, millions of small farmers are condemned to poverty. If they are in crisis, and farmers see no future in farming, then many of our foods could be at risk.”