An investigation undertaken by the Huffington Post and Fairfax Media has revealed that billions of dollars of government contracts were awarded as the direct result of bribes. The company names which pop up on this list  include British icon Rolls-Royce, US oil-service company Halliburton, Australia’s Leighton Holdings and Korean heavyweights Samsung and Hyundai. 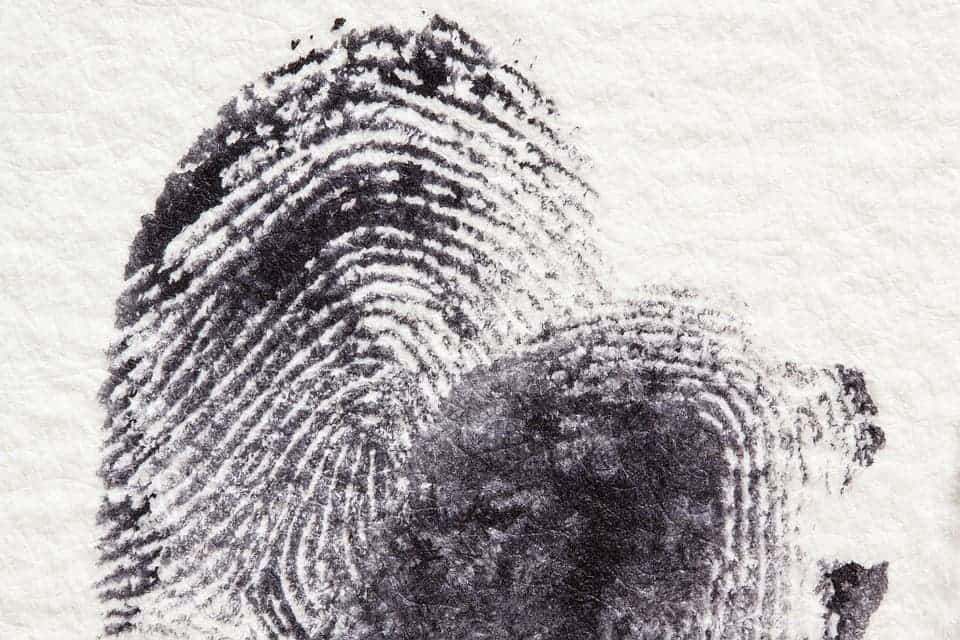 If you ask most people about a company called Unaoil, they’d likely raise their shoulders. Even their Wikipedia entry is only a few rows long. But Unaoil, a family business from Monaco has systematically infiltrated the high ranks of the oil industry, one bribe at a time.

Frankly speaking, it should surprise no one that the oil industry is corrupt. This is after all the richest industry in the world, with some of the richest companies in the world (including the richest one, Exxon-Mobil). Governments such as the United States government provide a heavy public subsidy to petroleum companies, with major tax breaks at virtually every stage of oil exploration and extraction, despite this industry fueling income inequality, robbing some people of their basic needs, creating gargantuan greenhouse emissions and causing social unrest in many parts of the world. Yes, corruption in the oil industry can easily be connected to the Arab Spring, for example. But this level of corruption is dystopian.

Huffington Post intercepted hundreds of thousands of emails detailing how Unaoil bribed officials and influential businessmen for the rights to drill oil and gas in developing countries (like the Middle East or former Soviet countries), while also supplying bribes on behalf of other companies such as the ones mentioned above. Basically, Unaoil “carved” portions of the Middle East oil exploration for the benefit of Western companies, helped by companies like Halliburton. Huffington writes:

“The leaked files expose as corrupt two Iraqi oil ministers, a fixer linked to Syrian dictator Bashar al-Assad, senior officials from Libya’s Gaddafi regime, Iranian oil figures, powerful officials in the United Arab Emirates and a Kuwaiti operator known as “the big cheese”. The leaked files reveal that some people in these firms believed they were hiring a genuine lobbyist, and others who knew or suspected they were funding bribery simply turned a blind eye.”

Some companies knew very well what they were doing, with Spanish company Tecnicas Reunidas, French firm Technip and drilling giant MI-SWACO not only supporting bribery, but pocketing some dirty money themselves. US military giant Honeywell and Australia’s Leighton Offshore hid bribes in phony contracts in Iraq, while a Rolls-Royce senior manager negotiated a monthly kickback for leaking information from inside the British firm. All these companies, as well as the people inside them and Unaoil continue to operate without any problem.

Round and round corruption goes

So how did this all came to be? 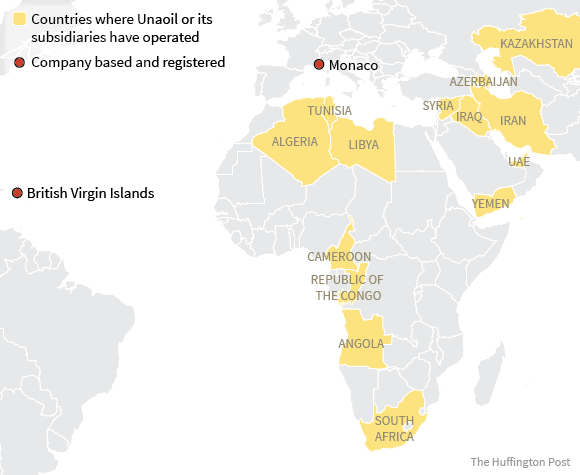 Based in Monaco but incorporated in the British Virgin Islands, Unaoil says it provides “industrial solutions to the energy sector in the Middle East, Central Asia and Africa.” That’s basically saying “oil-rich countries with poor governance”. Unaoil’s business plan is to win contracts for Western companies in these countries – and what better way than giving money as bribes to said poor governance? To the outside eye, Unaoil appears to be a reputable and discrete middle-man, giving listed businesses what is known as “plausible deniability”. A total of $25 million were bagged as bribes.

“Everything works and progresses on connections, relations with special talent” wrote an Iranian fixer, part of Unaoil’s remarkable network of insiders dedicated to paying and pocketing bribes.

Iran, Libya, Syria, Yemen, Kuwait, UAE – they all had high-ranking officials on the paylist of Unaoil. As much as I wish this was a conspiracy theory, it isn’t. Like an octopus, the company and its allies spread its tentacles, taking advantage of the vulnerable situation for profit. In the UAE, Unaoil’s network included a public official with links to the Crown Prince of Abu Dhabi, so they operated on all levels. Fairfax continues:

“To direct a contract to Unaoil’s long term client in the Middle East, US firm FMC Technologies, Unaoil wanted a payment of $2.5 million. It then planned to assign a middleman to handle “the big cheese in Kuwait and to decide what portion… should go to that man”. Unaoil paid at least $25 million in bribes via middlemen to secure the support of powerful officials — while complaining internally that they were “assholes, and greedy”.”

Some of their partners treated bribery like an everyday hassle. Kelsey Kalinski, the president of a Canadian fracking firm called Canuck Completions, emailed his colleagues and a Unaoil employee, Foroohar Farzadnia, to ask about a deal in Libya:

“What we are curious about is to what type of Baksheesh is needed to present to these men in order to get work started,” Kalinski wrote, using a common slang term for improper payments. “I believe this is common practice in Libya, but we are not sure how to handle this. Is this something that needs to be done after work hours one on one? A added value amount to the ticket for them, or a flat fee a month, we are not sure. What are your thoughts on this?”

This affects us all

Due to our dependence on oil and the magnitude of this problem, this affects us all. Unaoil is surrounded by Red flags, and while not all the information was made public, enough was released to understand what the company was doing. A major federal, national and international investigation is in order. If the companies operated on the U.S. stock exchange then they are also liable for prosecution within the states. They are liable in the countries they operated, in their home countries as well as in all the countries on whose stock exchanges they operated.