I didn't know you were allowed to do this in the UK.

by Alexandru Micu
in Health & Medicine, News, Nutrition, Science
Reading Time: 3 mins read
A A
Share on FacebookShare on TwitterSubmit to Reddit 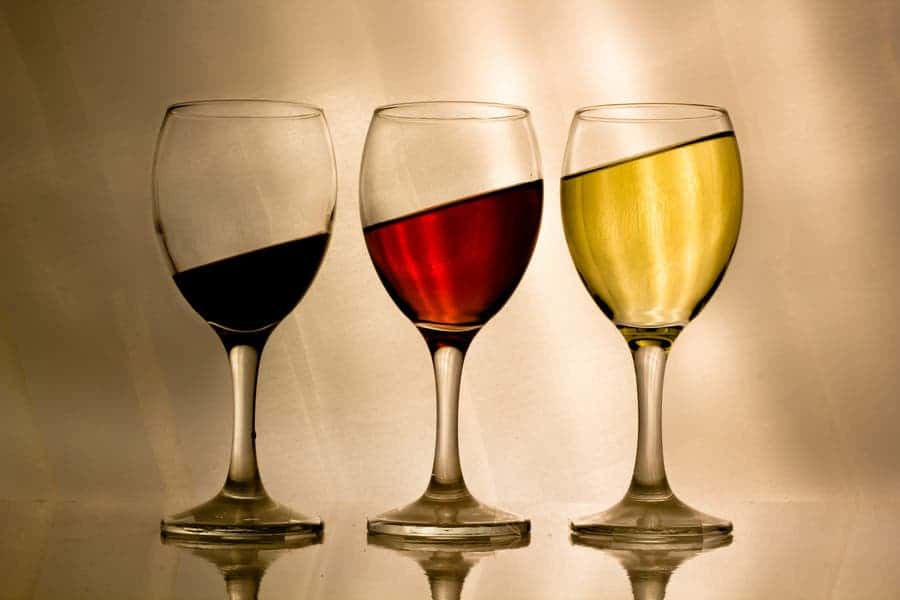 Image credits Kimery Davis / Flickr.A new study published by researchers from the University College London shows that the younger generations in England drink less, and in fewer numbers, than those before them. This trend, the authors note, is largely powered by people who never start drinking.

Cracking fewer cold ones with the boys

“These trends are to be welcomed from a public-health standpoint,” says the study’s corresponding author, Dr. Linda Ng Fat. “Factors influencing the shift away from drinking should be capitalised on going forward to ensure that healthier drinking behaviours in young people continue to be encouraged.”

The team drew on data pertaining to alcohol consumption recorded as part of the annual Health Survey for England, which looks at changes in the health and lifestyles of people all over the UK. The survey was first carried out in 1991 and involve around 8,000 adults and 2,000 children each year. Information is collected through an interview and, if the participants agree, a visit from a specially trained nurse.

The team used data from 9,699 people aged 16-24 years collected between 2005-2015. They looked at the proportion of non-drinkers among social demographic and health sub-groups, along with alcohol units consumed by those that did drink and levels of binge drinking.

The data revealed that 29% of 16-24-year-olds in the UK don’t drink alcohol — a significant increase from 18% back in 2005. The lion’s share of this increase is represented by those who have never consumed alcohol: their ranks swelled from 9% of their age cohort in 2005 to 17% in 2015. In other happy news from the team, fewer young people are drinking above recommended limits — from 43% in 2005 to 28% — and they’re less enthusiastic about binge drinking — 18% reported to binge drinking in 2015, down from 25% in 2005. Furthermore, more young people were also engaging in weekly abstinence compared to previous generations (from 35% to 50%).

“Increases in non-drinking among young people were found across a broad range of groups, including those living in northern or southern regions of England, among the white population, those in full-time education, in employment and across all social classes and healthier groups,” Dr. Ng Fat explains.

“That the increase in non-drinking was found across many different groups suggests that non-drinking may becoming more mainstream among young people which could be caused by cultural factors.”

Young people tend to take more risks and live less healthily than older generations, but the team’s results seem to hint at a cultural shift. Risky behaviors such as binge drinking “may be becoming less normalized,” the authors explain, while not-drinking “maybe becoming more acceptable”. This rise in non-drinking wasn’t mirrored among ethnic minorities, those with poor mental health, or smokers, however — with the last point suggesting that the risky behaviors of smoking and alcohol tend to cluster together.

Still, the authors caution that the cross-sectional, observational nature of this study does not allow for conclusions about cause and effect to be drawn at this time.

The paper ” Investigating the growing trend of non-drinking among young people; analysis of repeated cross-sectional surveys in England 2005–2015″ has been published in the journal BMC Public Health.