New study maps what the world is drinking

What are you drinking right now?

by Mihai Andrei
in News, Nutrition, Science
Reading Time: 3 mins read
A A
Share on FacebookShare on TwitterSubmit to Reddit 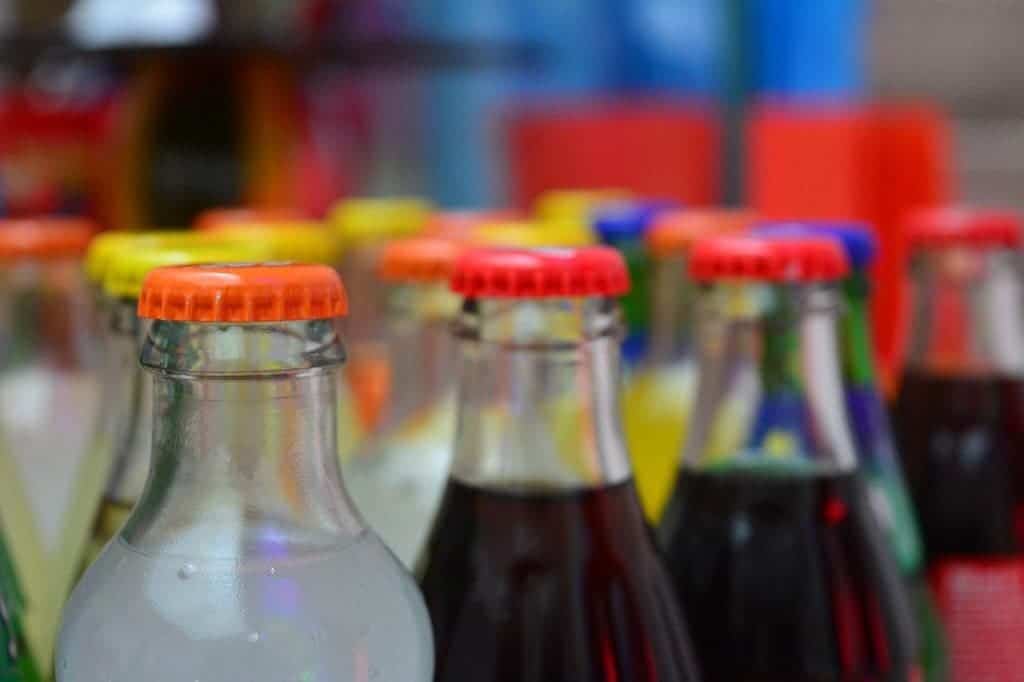 Whether it’s coffee, milk, or sugary drinks, we all have our preferred drinks. Liquids make up a substantial percentage of the calories we ingest on a daily basis, and yet global information about their consumption remains limited. Researchers wanted to draw a global baseline and see what different demographics in different countries are consuming.

“These preliminary data derived from the Global Dietary Database project can help inform nutrition transitions over time, the impacts of these beverages on global health, and targeted dietary policy to improve diet and health,” said lead study author Laura Lara-Castor, a doctoral student in the Friedman School of Nutrition Science and Policy at Tufts University. Lara-Castor will present the research at Nutrition 2019, the American Society for Nutrition annual meeting, held June 8-11, 2019 in Baltimore.

Some results were pretty intuitive. For instance, consumption of milk was highest in northern Europe — high-income areas in which dairy has traditionally played an important role in the diet, and where a large percentage of the population isn’t lactose intolerant. Juice consumption was highest in Latin America, especially in Colombia (where adults drink an average of 1.4 cups per day) and the Dominican Republic (1.3 cups per day).

Other things, however, left more room for discussion.

Researchers were particularly interested in a particular set of drinks, one which is increasingly being considered a health hazard: sweetened drinks. Intriguingly, Latin America also had the highest consumption of this sort of beverage, with the average Mexican adult drinking 2.5 cups per day, followed by Suriname and Jamaica at 1.8 cups per day. The lowest intake was in China, Indonesia, and Burkina Faso.

Mexico is no stranger to its sugary problem. The country has extremely high rates of obesity (more than 70% of the population is overweight or obese), and much of that is owed to sugar. Over 70% of the added sugar in diet comes from sugary drinks, with Coca-Cola being particularly popular. Mexico has taken steps to curb its addiction to sugary drinks, adding a tax on sugar. The tax seems to work, causing a 5.5% drop in the first year after it was introduced, followed by a 9.7% decline in the second year. Other parts of the world are also attempting to tackle this issue, with several cities and countries implementing taxes on sugar to remarkable results.

Establishing this global baseline is important to see how beverage consumption develops over the years, particularly when it comes to something like sugary drinks, where policy can make an important difference affecting our health. This information can help policymakers and, of course, us consumers to make better decisions in our day to day life.