How the alcohol industry lies to you

While it's in no way as bad as Big Tobacco, Big Alcohol also isn't clean.

by Mihai Andrei
in Health & Medicine, Nutrition
Reading Time: 4 mins read
A A
Share on FacebookShare on TwitterSubmit to Reddit

Study identifies “denying, distortion and distraction” as strategies commonly used by the alcohol industry to mislead the population. 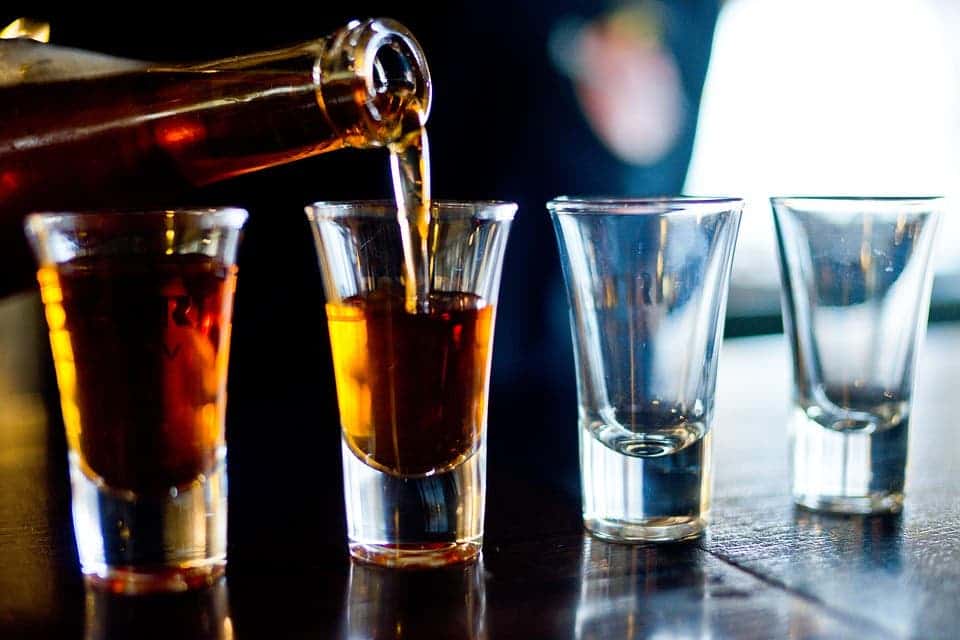 It’s the same story we’ve seen over and over again. Tobacco companies lied about the negative effects of cigarettes. Exxon knew about climate change since the 70s and lied. It shouldn’t even surprise us that alcohol, a Group 1 carcinogen, is a subject of manipulation.

A study led by the London School of Hygiene & Tropical Medicine with the Karolinska Institutet, Sweden analyzed information relating to cancer which appears on the websites and documents of nearly 30 alcohol industry organizations. Almost all of the websites they analyzed (92%) featured at least some type of manipulation regarding alcohol-related cancer risk.

The most common forms of misrepresented cancers are breast and colorectal cancers.

Latest research is quite consistent — a standard drink a day can increase the risk of breast cancer. More drinks, higher risks. But every day, journals churn a whopping amount of papers analyzing the impact our diet has on our life. Some are high-standard papers, some less so. What alcohol companies often do is cherry pick the studies they want.

The main mechanism through which they do this is making everything seem complicated. They’ll say things like “there’s no evidence of a consistent link,” quoting and often misrepresenting studies that present the information they want.

Another common strategy is to opt for the ‘moderate drinking is not a risk factor’, going on to list a wide number of other risk factors, making it seem like alcohol is just another drop in the bucket.

“The weight of scientific evidence is clear – drinking alcohol increases the risk of some of the most common forms of cancer, including several common cancers,” says lead researcher Mark Petticrew. “Public awareness of this risk is low, and it has been argued that greater public awareness, particularly of the risk of breast cancer, poses a significant threat to the alcohol industry.”

Again, this isn’t really a surprise and should shock no one, but what this study does is to indicate that this is almost certainly no honest mistake. Mark Petticrew, who serves as Professor of Public Health at the London School of Hygiene & Tropical Medicine, says that the consistency with which alcohol companies disseminate misleading information leaves little room for interpretation — they want to make it seem like alcohol is not so bad for you… and it works.

“Public awareness of this risk is low, and it has been argued that greater public awareness, particularly of the risk of breast cancer, poses a significant threat to the alcohol industry. Our analysis suggests that the major global alcohol producers may attempt to mitigate this by disseminating misleading information about cancer through their ‘responsible drinking’ bodies.”

All the bad boys do it 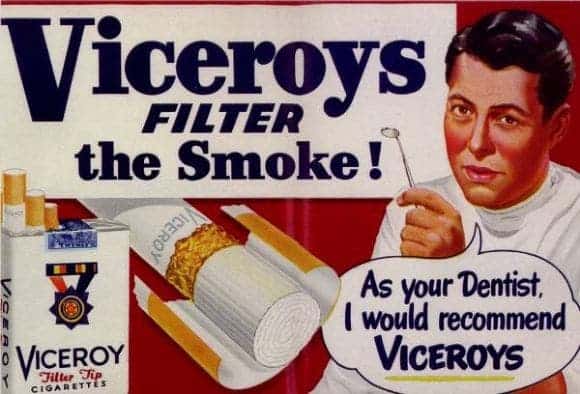 The mention of tobacco and oil companies is not coincidental. Industries with some sort of negative effects on society invest heavily into things like lobby and PR, whitewashing said negative effects. It’s hard to sell a product when studies clearly show that it gives you lung cancer, and that’s visible in the declining trends of cigarette sales. However, the alcohol industry was thought to be “cleaner.” While it’s in no way as bad as Big Tobacco, Big Alcohol also isn’t clean.

“Contesting the research evidence base is often part of the stakeholder marketing strategy of the alcohol industry,” says Ross Gordon, President of the Australian Association of Social Marketing, who wasn’t involved in the research.

“This has parallels with the tobacco industry who contested the links between smoking and cancer for years.”

Researchers suggest following the advice and recommendations of established health bodies, not the alcohol industry.