A study conducted by researchers from the University of Sheffield found that people ignore drinking guidelines, especially as most of them rarely drink during the week but might party heavily during the weekend or on holiday.

A study conducted by researchers from the University of Sheffield found that people ignore drinking guidelines, especially as most of them rarely drink during the week but drink heavily during the weekend or on holiday. 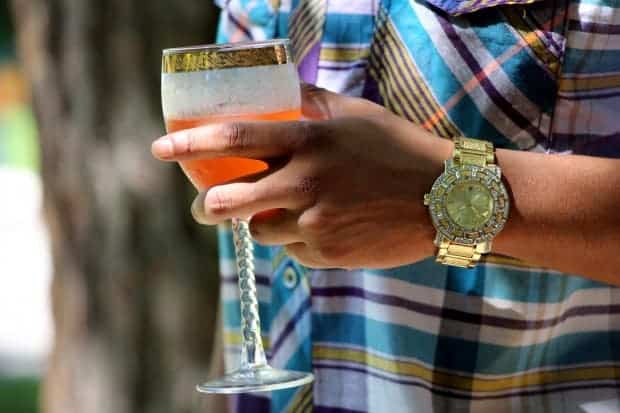 Historically, science has shied away from studying how we drink alcohol; from what I found, this is actually the first peer reviewed study that documents how people react to drinking guidelines. Researchers from the UK Centre for Tobacco and Alcohol Studies, which includes the University of Sheffield’s School of Health and Related Research (ScHARR) and the Institute for Social Marketing at the University of Stirling created focus groups with people from varied socio-economic groups aged 19-65. They found that regardless of background and age, daily intake suggestions are deemed irrelevant because people rarely drink daily – they have periods of not drinking, and then a night or two of going out, partying and drinking.

Melanie Lovatt from the University of Sheffield, who led the study said:

“These findings not only help to explain why some drinkers disregard current guidelines, but also show that people make decisions about their drinking by considering their responsibilities and lifestyle, rather than just their health.”

The study was conducted in the UK, so its results are specific for that country – but drinking guidelines are pretty similar throughout the world. Usually, it’s 3-5 units of alcohol per day for men (1-2 beers) and 2-4 for women (a standard glass of wine). Sure, that’s reasonable advice, but if people aren’t following it and don’t really care about it, then we should go about changing something, right?

Professor Linda Bauld from the University of Stirling said:

“This research was conducted in both Scotland and England illustrating that the findings have relevance for different parts of the country. Both policy makers and health professionals may find the results useful in considering how people interpret current guidelines and any place these guidelines may have in providing information to advise people about alcohol consumption.”

The study also found that most participants do regulate their drinking, but they use their own measures for that – either work next day, or taking care of the kids, or avoiding a hangover. Also, the idea of an “alcohol unit” is strange for most people, who judge alcohol by bottles, pints or shots. Also, there’s another problem which isn’t taken into consideration with these guidelines – many people actually drink to get drunk, so they wilfully ignore them.

By this point, I think it’s safe to say that alcohol guidelines have failed. People don’t understand them, they don’t care about them, and sometimes they purposely break them. Finding an alternative seems the only rational thing to do.

The findings are published today (5 August 2015) in the journal Addiction.