by Mihai Andrei
in Mind & Brain, Studies
Reading Time: 3 mins read
A A
Share on FacebookShare on TwitterSubmit to Reddit 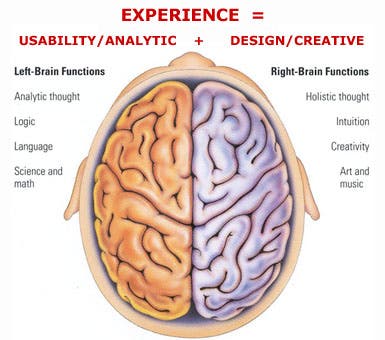 The brains of adults can grow significantly in a staggeringly short amount of time if you just start learning like children do, according to research that had the purpose of treating braind disorders; they seem to have stumbled into something different, but extremely interesting.

The researchers unexpectedly discovered that adult brains can grow in only two hours (!) just by imitating the rapid learning that takes place during childhood. Scientists have long known that the brains of children increase rapidly, but there has been a growing interest in finding out more about this phenomena – and for good reason, because the potential here is huge. Other recent studies have shown that the brain is still plastic and the grey matter can grow after experiences that last even only a few weeks.

“Our finding suggests that the adult human brain is far more plastic than previously believed,” researcher Li-Hai Tan, a cognitive neuroscientist at the University of Hong Kong, stated. “We are very excited about the finding, because we think that it offers hope to adult people with brain development disorders — with appropriate intervention strategies, adults’ brains may still be able to quickly develop structure to acquire skills. This will be a welcome relief to many families.” 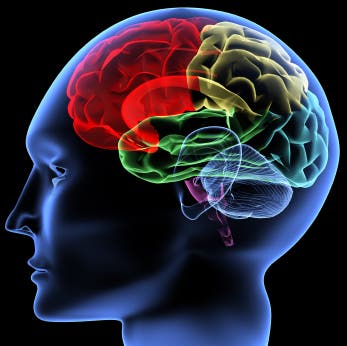 The scientists were actually analyzing the effects that language has on color perception, a hot matter of debate; more than half a century ago, linguist Benjamin Lee Whorf made a startling theory, suggesting that language can affect how one thinks and perceives the world. Tan and his colleagues wanted to check if these effects can be seen at cellular levels.

The volunteers were asked to learn made-up words for two shades of green and two shades of blue and the task was to mimic the rapid and intense learning done during childhood. They were asked to name these colours when flashed on a screen, as well as identify if the colours and the words next to them matched.

After only five training sessions done in three days, and a total training time of only 1 hour and 48 minutes, brain scanst revealed that there had been a rapid increase in gray matter in the left visual cortex of the volunteers, especially in the areas of the brain linked with colour vision and perception.

“We were so surprised, we could not believe it — the adult human brain structure changes so fast,” Tan said.

The results are absolutely spectacular, but the permanence of these changes is still a matter of debate.

“It remains to be seen if those motor tasks might lead to a quick change of the brain at the macroscopic level — that is, gray matter,” Tan said.

Nonetheless, it’s an absolutely stunning study in my opinion, and I truly hope further reseach will be continued as soon as possible.