Over half of Alzheimer’s cases could be avoided 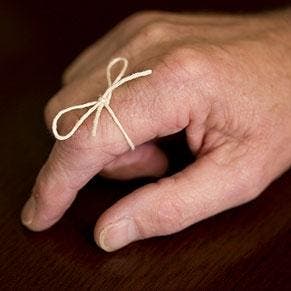 According to a study conducted by Deborah Barnes, PhD, a mental health researcher at the San Francisco VA Medical Center, more than half of all Alzheimer’s cases could be prevented through lifestyle changes or light treatment.

Analyzing thousands of cases worldwide, she concluded that the biggest impacting factors on Alzheimer that can be modified are, in descending order, low education, smoking, physical inactivity, depression, mid-life hypertension, diabetes and mid-life obesity. In the United States for example the biggest modifiable factors are physical inactivity, depression, smoking, mid-life hypertension, mid-life obesity, low education and diabetes. Together, these factors are associated with 51 percent of Alzheimer’s cases worldwide (17.2 million cases) and up to 54 percent of Alzheimer’s cases in the United States (2.9 million cases), according to Barnes.

“What’s exciting is that this suggests that some very simple lifestyle changes, such as increasing physical activity and quitting smoking, could have a tremendous impact on preventing Alzheimer’s and other dementias in the United States and worldwide,” said Barnes, who is also an associate professor of psychiatry at the University of California, San Francisco.

However, it has to be said that the conclusions are drawn based on the idea that there is a causal association between each risk factor and Alzheimer’s disease.