Parents usually don’t encourage their kids to play computer games, even though by now, several studies have established significant benefits that come with the game. This most recent study from the Max Planck Institute showed that even playing a game as simple as Super Mario 64 results in increased size in brain regions responsible for spatial orientation, memory formation and strategic planning as well as fine motor skills. 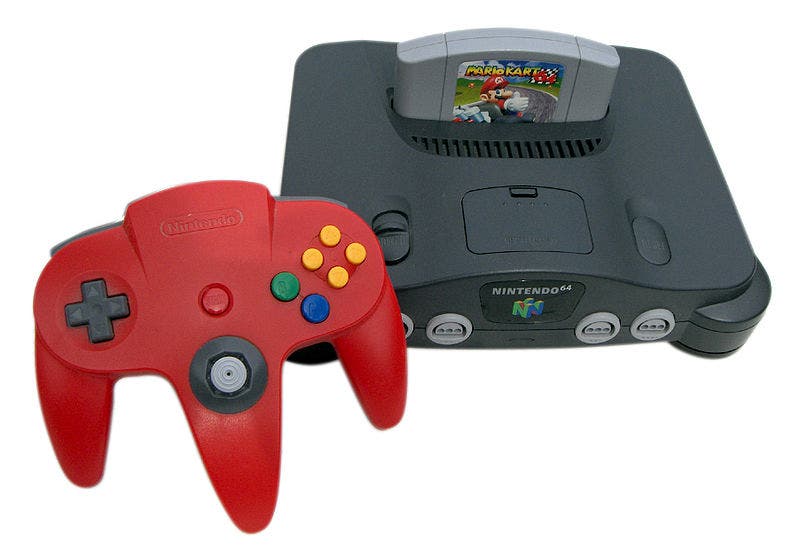 The positive effects of video games could also be used to target psychiatric disorders, researchers explain.

To investigate just how video games affect the brain physically, scientists in Berlin asked 23 adults (mean age: 24) to play the video game “Super Mario 64” on a portable Nintendo XXL, for 30 minutes a day, over a period of two months. When compared to the control group, the gaming group showed increases of gray matter in the right hippocampus, right prefrontal cortex and the cerebellum, measured using MRI. Those areas are responsible for complex functions such as memory formation, strategic planning, spatial navigation, and fine skill hands.

“While previous studies have shown differences in brain structure of video gamers, the present study can demonstrate the direct causal link between video gaming and a volumetric brain increase. This proves that specific brain regions can be trained by means of video games”, says study leader Simone Kühn, senior scientist at the Center for Lifespan Psychology at the Max Planck Institute for Human Development. 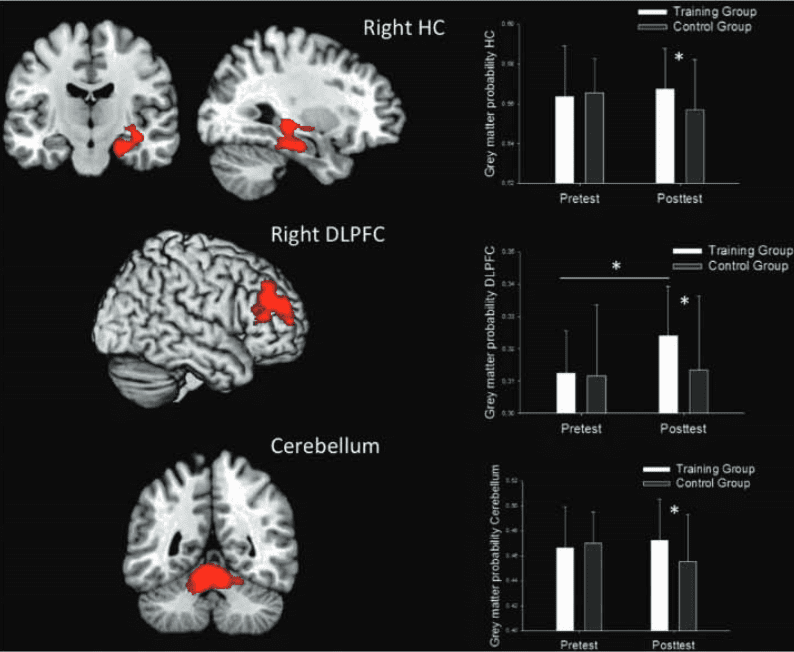 The researchers are quite certain that their results can also be used for patients with mental disorders in which brain regions are altered or reduced in size – such as Alzheimer’s, PTSD or schizophrenia. Of course, playing computer games is far more acceptable than more intrusive procedores.

EDIT: We’ve published an interview with Simone, which you can read HERE. Be sure to check it out, lots of valuable information there!