Organ size is determined by a protein 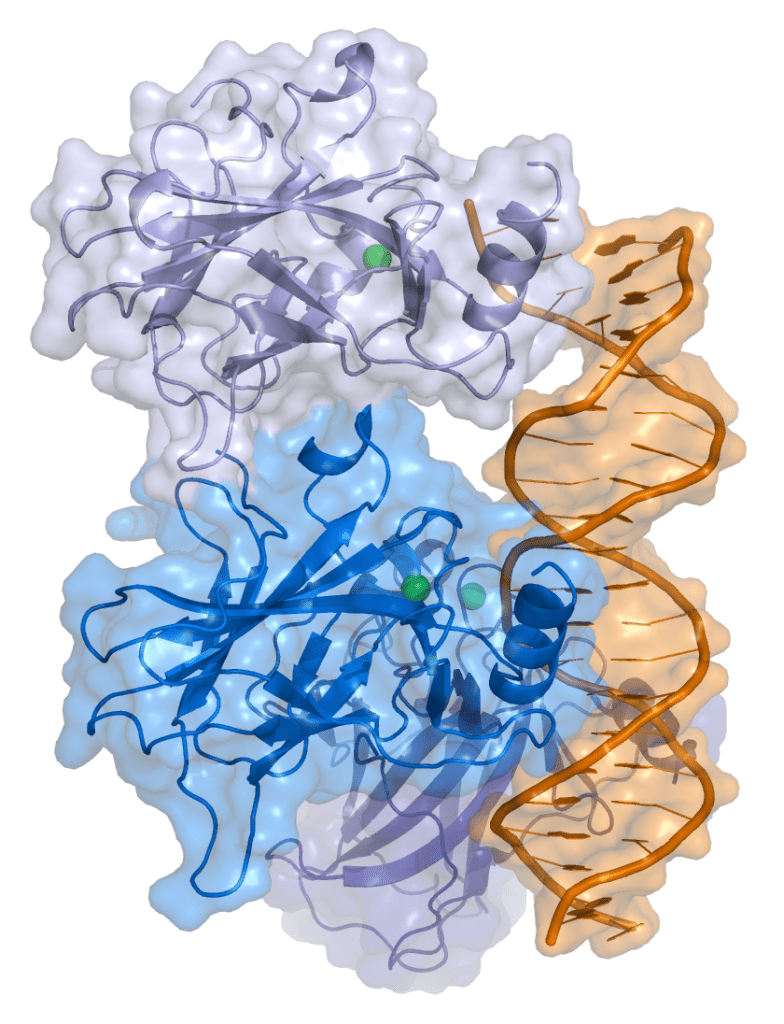 The latest in a long line of studies conducted on the fruit fly showed that organs have the molecular mechanisms to control their proportions, a process in which a protein called p53 plays the crucial role. The study was conducted by researchers at IRB Barcelona headed by ICREA Professor Marco Milán and will be published in December 15 in the journal PLoS Biology.

Establishing how big an organ will be is a process that takes place during the embryonic development, and the process is absolutely crucial for the proper function of all organisms. Any problem that appears in this development at any stage will cause significant damage to the body at the very least, but usually leads to death. Hormones, such as steroidal hormones and insulin can contribute to maintain the necessary equilibrium, but the balance is very delicate.

“What we have demonstrated is that the organs themselves also have the mechanisms to maintain a balance of shapes and to grow in a coordinated fashion,” states Milán.

The p53 protein is a tumour supressor protein; its importance was known to be huge even before this discovery, because it worked as a “master watchman” against cancer, which is why it is often called the guardian angel gene. Basically, it kills out all cells that have been caused irreversible damage and can become cancerous.

The study in case showed that when some specific cells of the wing are subjected to stress, not only is the growth of this part of the organ reduced but also that of the remaining section, which causes adult fruit flies to have smaller but proportional wings.

“These experiments indicate that stressed cells send signals to the remaining tissues in order to reduce their growth in order to allow damaged tissue to repair itself and allow the organ to grow in a coordinated manner,” explains Milán.

Woman with no fear intrigues researchers
Courage is not the absence of fear, but being afraid and facing it; for a 44 year old woman who is referred to “SM” for privacy reasons, that is not an option – she can not feel fear, biologically. Researchers have tried and tried with their best techniques to scare her, but there was absolutely no result.

Haunted houses, monsters, snakes and spiders only managed to make her curious or to entertain her; she suffers from a rarecondition called Urbach–Wiethe disease that has destroyed her amygdala, an almond-shaped structure located deep in the brain that plays a crucial role in generating fear responses in numerous mammals, from rats to humans.

This new study revolved around SM and her she was the first ever to confirm that that part of the brain is actually responsible for generating fear responses in humans.