Biology imparts us with instinctive color categories — culture only shapes them

Color is hardwired into the brain.

by Alexandru Micu
in Mind & Brain, News
Reading Time: 4 mins read
A A
Share on FacebookShare on TwitterSubmit to Reddit

Although different cultures go about ordering colors into different systems, all babies seem to share a set of common, instinctive color categories.

Researchers have a pretty good grasp of how humans see colors. Different wavelengths of light reflected by various objects go through the pupil and lands on the retina, where specialized cells (known as cones) pick up on either short, medium, or long wavelengths. They send this information up to the brain where it all gets put together and processed into the final image we see. 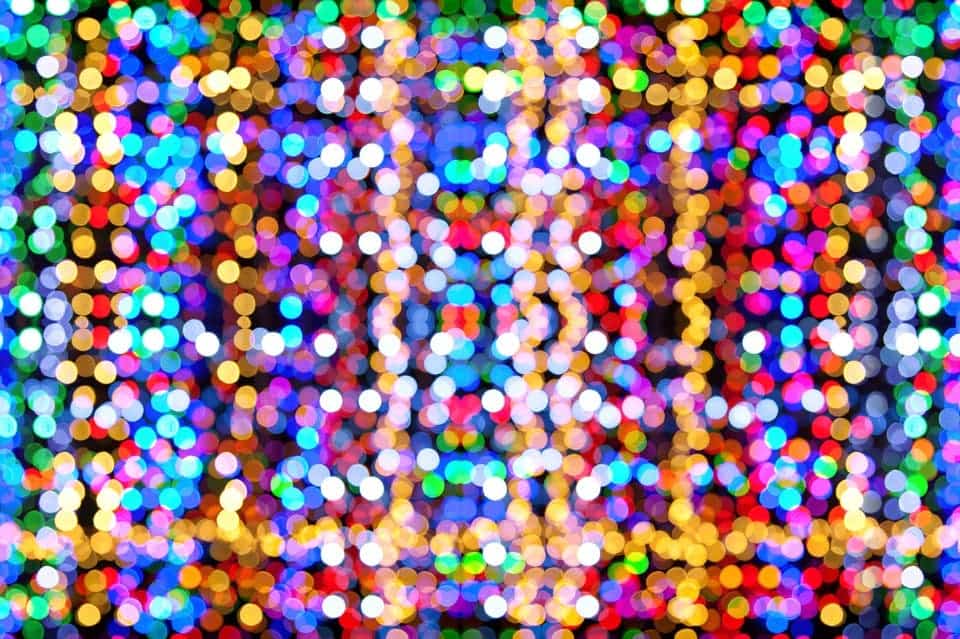 But although every human out there sees the same way, we have different systems for explaining what we see. Some languages, like Japanese, don’t necessarily make the distinction between green and blue, two colors which most of you reading this take as obviously distinct. Culture has a big part to play in shaping how we group colors, but previous research has also shown that babies also have a kind of built-in color category system.

So how do these two fit together?

To find out, a team from the University of Sussex has studied the responses of 176 babies aged between four to six months to patches of color. They report that while cultural context does play a part, our brains are naturally inclined to bunch colors up into five basic categories.

The infants were seated in front of a wooden booth which had two windows cut out at the sides. Initially, both windows repeatedly showed the same color, but as the experiment progressed, one of them was filled with a different color at random. This new pairing was then shown multiple times, and the babies were recorded with a webcam to capture their reaction. Each baby was shown only one pair of different colors, with at least 10 babies tested for each pair.

“We wanted to find out what’s the connection between two [color categories and groupings], what is it that babies are using to make their colour categories and what can that tell us about the way we talk about colour as adults,” said said Alice Skelton, first author of the research and a doctoral candidate at the University of Sussex.

The team was looking for a phenomenon known as novelty preference in the babies — the infants will look at the second color for more if they perceive it to be different from the first-shown color. So if babies consistently look more time at the new color, even if they’re really close together on the color spectrum, that would suggest that our brains perceive it as belonging to a different category.

Some of the infants were shown very similar pairs of colors, while others were shown pairings farther apart on the color spectrum, to get a feel for where their boundaries of color categories fell. Fourteen different colors throughout the color spectrum and of the same lightness were used in total. The results show that babies order colors under five basic categories: red, yellow, green, blue, and purple.

The next step was to compare these categories to color groupings in English and 110 other nonindustrialized languages. There were obviously several differences in the way different cultures went about ordering color (such as different numbers of categories, their placement on the spectrum, and exact boundaries) but overall, their systems tied well with the five categories the team found.

“Infants’ categorical distinctions aligned with common distinctions in color lexicons and are organized around hues that are commonly central to lexical categories across languages,” the authors write.

“The boundaries between infants’ categorical distinctions also aligned, relative to the adaptation point, with the cardinal axes that describe the early stages of color representation in retinogeniculate pathways, indicating that infant color categorization may be partly organized by biological mechanisms of color vision.”

What’s more, four of the color boundaries the infants exhibited mapped the four extremes signals from the cone cells can produce when they are processed and interpreted in the brain. Taken together, these findings suggest that biology creates our color categories, and environmental as well as cultural factors shape them afterward — if your language doesn’t differentiate between green and blue, for example, babies learn not to make that distinction either as they age.

The findings are important as they lend a lot of weight to the color universality theory since infants show a definite color categorical structure long before they learn the words for them.

But the paper isn’t without its limitations. First off, there is a possibility that the colors the babies were exposed to from birth, for example in toys or wallpaper colors, could have determined their brain to create certain color categories. Since the study included only children from the UK, they were likely to have lived in similar conditions and be exposed to roughly the same color schemes. Retaking the test with children from other cultures should show whether these five categories are learned or instinctual.

The team now hopes to explore how our categories shift as we develop language.

The paper “Biological origins of color categorization” has been published in the journal Proceedings of the National Academy of Sciences.