Babies have sense of justice from as early as three months

by Tibi Puiu
in Health & Medicine, Mind & Brain, Psychology, Studies
A A

Morality has been the subject of interminable discussions among philosophers since ancient times. What’s makes for ethical behavior is most of the time a matter of the beholder, however it seems like nevertheless humans have an inherent sense of justice nested deep inside of them from an early age. A recent research suggests that babies possess the ability of complex social scrutiny, even at the tender age of three months.

Kiley Hamlin from the University of British Columbia, one of the authors involved with the study, has a long history of infant research, and her most recent immersion inside the minds of human babies shows that not only do they prefer good-doers above bad-guys, but they also want bad behavior to be punished.

The US and Candian reseachers’ experiments first began on a group of 100 babies, the youngest at three months old, which they exposed to a number of various scenarios, involving animal puppets interacting with one another. Thus, the babies witnessed how some puppets helped, or harmed, the other or how some puppets gave, or took, from the other.

The children were perfectly able to distinguish the “good” puppets from the “bad” puppets. Over three-quarters of the five-month-old babies preferred the “good” puppet (i.e. the giving moose) over the “bad” puppet (i.e. the thief moose). Eight-year old exhibited an even more surprising response, as they preferred the thief moose when it took the ball from the anti-social elephant in certain situations. They knew that stealing is bad, but they also know that if someone deserves it, than it’s worth it. If you see a woman slap a man at a table and then throw wine at his face, you might feel like that’s very rude behavior, but if you knew that the man was cheating on her, then you most likely would sympathize with the woman. It’s a matter of context, and human children can make sense of this from very early on. 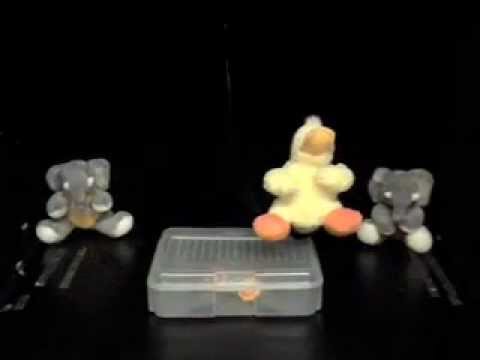 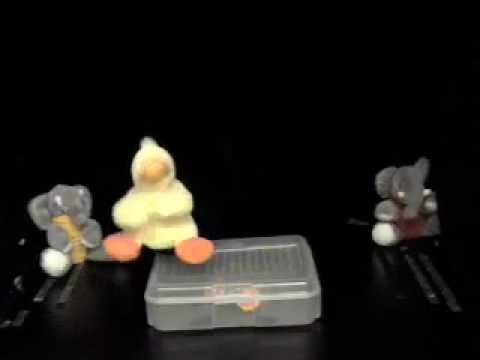 A similar experiment was made with much older infants, at 21 months old, a bit more elaborate this time. These infants were asked to either give a treat to a puppet or take one away. The puppets in this case had previously either helped another puppet or had harmed the other puppet. Thus, the children rewarded the good puppets with treats, while the bad puppets were stripped away of their treats – punished. 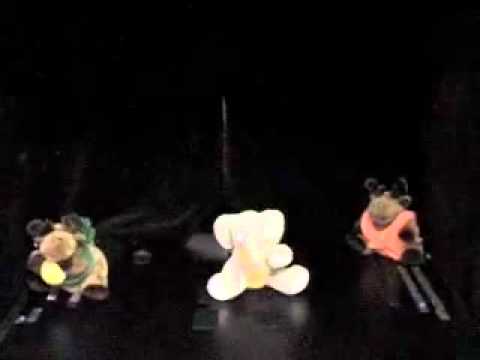 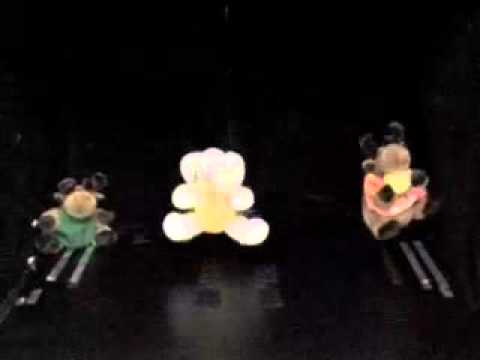 “This study helps to answer questions that have puzzled evolutionary psychologists for decades,” said lead author Kiley Hamlin, from the Department of Psychology at the University of British Columbia.

“Namely, how have we survived as intensely social creatures if our sociability makes us vulnerable to being cheated and exploited? These findings suggest that, from as early as eight months, we are watching for people who might put us in danger and prefer to see anti-social behavior regulated.”

People generally believe that children have a selfish conscious, in the sense that they act and respond to their own terms and wishes, which change only when adult authority is exerted. However, this brilliant study very much proves the opposite – children are more social aware than we’ve been left to believe and are capable of making complex social judgement decisions.

“The experiments make clear that young children do not merely put positive and negative values on agents on the basis of their experience, and prefer the goodie,” says Frith. “Instead, they can tell the difference between appropriate reward and punishment according to the context. To me this says that toddlers already have more or less adult moral understanding. Isn’t this amazing? I don’t know in what way adults would react in the same situation in a more sophisticated way.”

The study is published in the latest issue of the Proceedings of the National Academy of Sciences.