Our perception of a character comes not from their actions, but from how they compare to others

There's a thin line between hero and villain -- one we redraw quite liberally.

by Alexandru Micu
in Mind & Brain, News, Psychology
A A

There are some characters whom we love although they do legitimately bad things — take Walter White for example. A new paper from the University at Buffalo tries to explain why we still root for these characters. 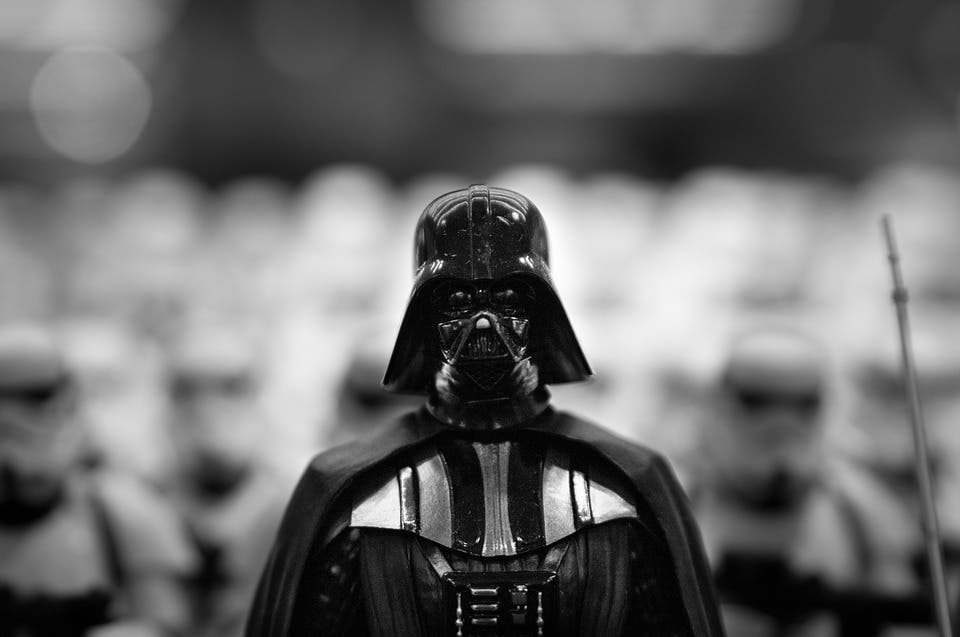 On the one hand, I really hoped all the best for Walter, all the way to the end. Which I found surprising because he does a lot of shady, a lot of downright dark things on the show. And I’m not the only one to do so — in fact, most people feel the same way as I do, while agreeing that Walter is, when you draw the line, more villain than hero. So what gives?

According to lead author Matthew Grizzard, an assistant professor in UB’s Department of Communication and an expert on the cognitive, emotional, and psychobiological effects of media entertainment, it’s because behavior isn’t the end-all standard after which we gauge a villain or a hero.

Exactly how to make an audience like or dislike a hero has been a burning question on the minds of media researchers even since the 70s. They’ve had a lot of time to look into the issue since then and one thing seems to stand the test of time — morality matters with the public. People simply love the good guys and dislike the bad guys. But Grizzard’s study suggests it’s not necessarily behavior that we use when making a distinction between the hero and the villain.

The team, which included co-authors Jialing Huang, Kaitlin Fitzgerald, Changhyun Ahn and Haoran Chu, all UB graduate students, wanted to find out if slight outward differences — for example wearing darker or lighter clothes — would be enough to make people consider a character as being a hero or villain. So, they digitally altered photographs of characters to see if they could influence the audience’s perception of them.

They also drew on previous research which found that while villains and heroes differ in morality, the two don’t differ in competence. In other words, villains aren’t simply immoral, but they’re “good at being bad”, according to Grizzard. This offered the team an opportunity to determine if their alterations activated participants’ perception of a hero or villain or if any shift in perception was caused by unrelated biases.

“If our data had come out where the heroic-looking character was both more moral and more competent than the villain, then we probably just created a bias,” says Grizzard.

“But because the hero was more moral than the villain but equally competent, we’re more confident that visuals can activate perceptions of heroic and villainous characters,”

The study found that while appearance does, to a certain degree, help skew perception of a character as either a hero or villain, it showed that characters were judged chiefly by how they compare to the others, and the order they’re introduced to the audience. For example, a hero was usually judged as being more moral and heroic if he or she appeared after the villain, and villains were usually considered to be more villainous if they were introduced after a hero. This suggests that people don’t make isolated judgments on the qualities of a character using a strict moral standard, but rather by making comparisons between them and those they oppose.

In Walter’s case, people see the character’s ethics taking a constant turn for the worse and still stick by his side. The trick is that Walter doesn’t evolve by himself — there are all those other characters going about, usually turning worse by the episode, and Walter comes on top when compared to them. He seems better when compared to the really low standard the others in the show set, making him feel like the good guy.

Well, if nothing else, the villains at least have an easier time catching up to Mr. Good Guy, Gizzard says.

“We find that characters who are perceived as villains get a bigger boost from the good actions or apparent altruism than heroes, like the Severus Snape character from the Harry Potter books and films.”

The findings could help improve the effectiveness of character-based public service campaigns, or for programs trying to promote a certain behavior. By helping authors understand how we perceive their characters, the research could also help them write better stories.

And on a more personal note, it can help each and every one of us form a clearer image of the characters we love — with all their flaws and strengths.

The full paper “Sensing Heroes and Villains: Character-Schema and the Disposition Formation Process” has been published in the journal
Communication Research.