Learning to read changes your brain from stem to cortex, study finds

The more you do it, the better it gets.

by Alexandru Micu
in Mind & Brain, News, Science
Reading Time: 4 mins read
A A
Share on FacebookShare on TwitterSubmit to Reddit

A new study found that the human brain has to patch together a network that handles reading by re-purposing areas deep inside the brain into visual-language interfaces. The team reports that the brain can undergo this process with surprising ease. 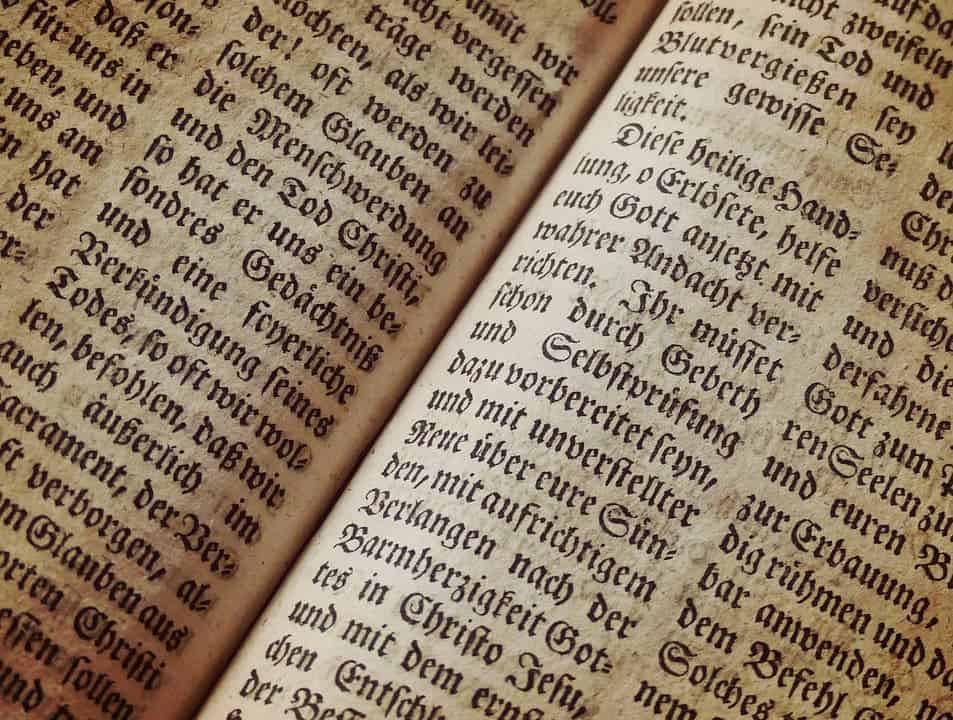 Evolutionary speaking, reading is very novel for humans — not to mention wide-spread, widely employed reading and writing. Because of this, we didn’t develop a specific region in the brain to handle this process.

So what do you do if you’re a brain and you have to learn to make sense of these scribbles and marks for your human? You improvise, of course! Working withing the bounds of the skull means this ‘improvisation’ is more of a ‘re-qualification’, as some areas of the visual cortex — usually handling complex shape recognition — get bent to the task, while some of the earliest areas of the brain take on a mediating role between the language and visual system.

The fact that learning to read will cause physical changes in the brain, such as the creation of new pathways, isn’t exactly news. But until now, we’ve believed that the changes literacy brings about are confined to the cortex, the outer layer of the brain which handles higher functions and can adapt quickly to master new skills and overcome challenges.

However, a team led by Falk Huettig from the Max Planck Institute for Psycholinguistics found that the brain does a lot more heavy lifting to master literacy. The Max Plank team worked together with scientists from the Centre of Bio-Medical Research (CBMR) in Lucknow, India, and the University of Hyderabad to uncover how the brains of completely illiterate people change when they learn to read and write.

For the study, the researchers worked with people in India. Illiteracy is pretty high here, mostly due to poverty, going at a rate of roughly 38% of the population but strongly skewed towards women. The team worked with an all-women group of participants, almost all of them in their thirties. They were recruited from the same social class in two villages in Northern India to take social factors out of the final results. Participants were further matched for handedness, income, number of literate family members and took two initial measures of literacy (letter identification and word-reading ability.) Lastly, they each had their brains scanned in the city of Lucknow.

After the team had enough data to form a baseline, the women were given a 6-months long period of reading training in their native tongue of Hindi, one of the official languages of India. It is based on Devanagari, that distinctive Indian and Nepalese flowing script, a style of writing known as an alphasyllabary. In alphasyllabary, you don’t write with single letters but with whole syllables or words at a time, in consonant-vowel pairings (written in that order).

At the start of their training, the vast majority of the participants couldn’t read a single word in Hindi. But after only six months, they reached roughly the same reading proficiency as a first-grader, quite an impressive result.

“While it is quite difficult for us to learn a new language, it appears to be much easier for us to learn to read,” says Huettig. “The adult brain proves to be astonishingly flexible.”

The team reports that the functional reorganization we’ve talked before extends all the way to the deep, early-brain structures of the thalamus and the brainstem. These are very old brain areas, evolutionary speaking, and are universally found in mammalian brains as well as other species.

“We observed that the so-called colliculi superiores, a part of the brainstem, and the pulvinar, located in the thalamus, adapt the timing of their activity patterns to those of the visual cortex,” says Michael Skeide, scientific researcher at the Max Planck Institute for Human Cognitive and Brain Sciences (MPI CBS) in Leipzig and first author of the study.

These areas take on a sort of interface role, helping the visual cortex filter relevant visual stimuli — in this case, writing — from the wealth of information our eyes supply even before we become consciously aware of it. Skeide notes that “the more the signal timings between the two brain regions are aligned, the better the reading capabilities.” This would, of course, happen with practice, explaining why experienced readers can easily take in a text which would leave an aspiring reader scrambling for help.

The findings could help uncover the causes of reading disorders such as dyslexia. The condition has previously been linked to abnormal activity in the thalamus, an avenue of research Skeide says the team has “to scrutinize” considering they showed “that only a few months of reading training can modify the thalamus fundamentally.”

Finally, the findings should come as a boon to anyone currently struggling with illiteracy, especially in the West where it’s such a taboo subject and the object of social stigma.

The full article “Learning to read alters cortico-subcortical cross-talk in the visual system of illiterates” has been published in the journal Science Advances.