US on track to approve more cancer drugs

While a definite cure for cancer is still miles away, researchers and doctors are using more and more tactics to successfully corner the disease, and as a result, more and more cancer drugs are being developed and produced. 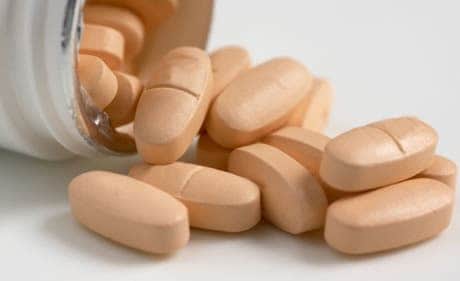 As we have a better understanding of the molecular makeup of the disease, novel techniques and treatments are being developed, including targeting specific gene mutations in tumors and harnessing the body’s own immune system to seek out and kill cancer cells.

“There are a large number of drugs being developed in oncology,” said Dr. Richard Pazdur, head of the FDA’s office of oncology products. “There is greater understanding of some of the disease processes.”

Last year, a third (10) of all newly approved drugs were for cancer. This year, the number is expected to grow.

“This year we expect over 20 oncology applications will be filed,” Pazdur said in an interview at a meeting of the American Society of Clinical Oncology in Chicago.

“It is much easier to approve drugs that have greater efficacy,” Pazdur said. “Our staff is interested getting the drugs out earlier … it has to be drug that we really think is important.”

Cancer drugs are somewhat different from all others, due to the severity of the disease – the focus is more on efficiency rather than safety and caution.

“In oncology, the greatest difficulty has been the efficacy issue,” Pazdur said. “We are starting to see new drugs with important survival advantages.”

Still, that doesn’t mean that any drug that worked out in clinical trials will be a wonder once it hits the shelves; cancer is one of the most dangerous and tricky diseases, especially as the ethics of big pharma companies are sometimes questionable (Bayer bought prisoners in WWII, while Pfizer released 1 million faulty birth control pills). However, the FDA intends to improve the approval requirements, in order to prevent subjective trials.

“When we are seeing drugs with a high degree of efficacy — so-called ‘breakthrough’ drugs — it requires a different interaction with the companies,” Pazdur said. “We may change the registration strategy or the size of the trial.”