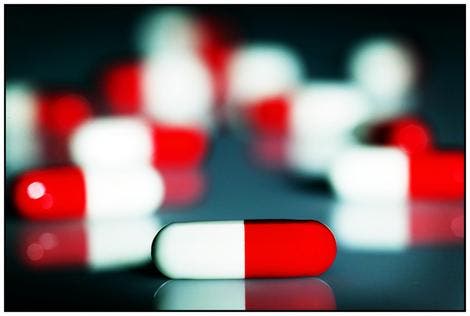 A much anticipated and highly expected drug could come from Pfizer Inc, the biggest drug company in the world; the drug appears to double survival over standard approved drugs, but only against lung tumours with a certain mutation. The drug, called crizotinib, would be the first targeted treatment for the roughly 50,000 people who get this cancer each year worldwide, and it would also greatly benefit the pharmaceutical company, producing an annual revenue of over $2 billion.

Dr. Alice Shaw, a Mass. General oncologist who was also the lead researcher in this project explained how this treatment works by basically turning off an enzyme which stimulates the growth and mantains the survival of the cancer cells; without that enzyme, the cancer dramatically slows down, allowing the body to regain strength, and there are even hopes of total remission.

Lung cancer is responsible for 1.3 million deaths anually; in the US alone, some 30.000 people are diagnosed with lung cancer each year, and out of them, about 14 percent live past the five year mark. Of course, smoking is the main cause of the disease, accounting for over three quarters of the victims.