The whole can be greater or smaller than the sum of its parts.

The traditional belief is that combining two or more antibiotics yields diminishing returns. But a new study suggests that this might not always be the case. Instead, scientists argue, there are thousands of viable combinations. 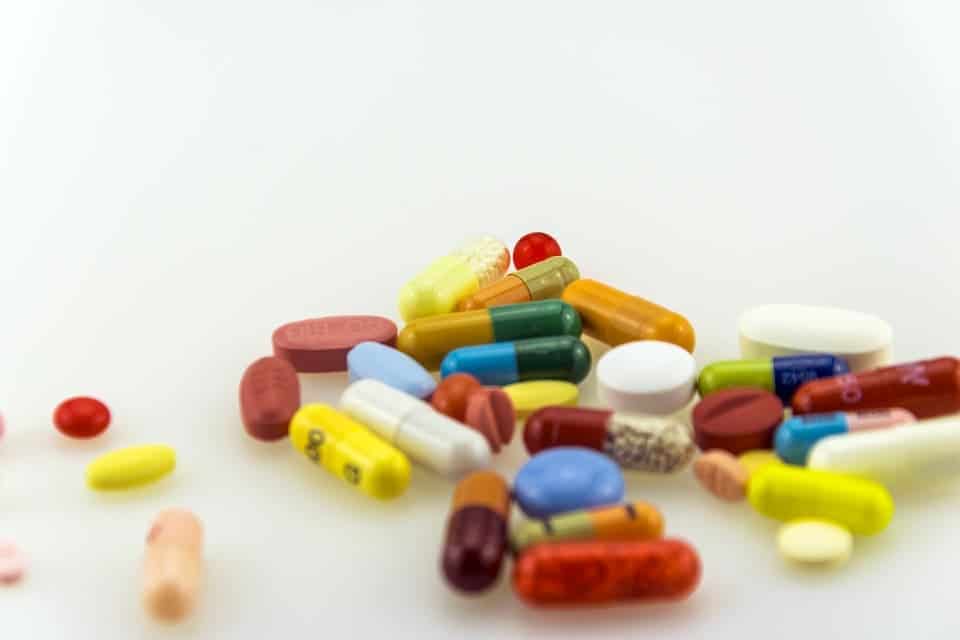 In a world where germs are becoming more and more drug-resistant, doctors and physicians need all the help they can get. While designing new drugs and limiting existing resistance are essential, scientists are also trying to get as much as possible out of existing resources. With this in mind, a team of researchers tried to see whether the conventional approach of using just one antibiotic is always the correct way to go, or if there are more efficient alternatives.

“There is a tradition of using just one drug, maybe two,” said Pamela Yeh, one of the study’s senior authors and a UCLA assistant professor of ecology and evolutionary biology. “We’re offering an alternative that looks very promising. We shouldn’t limit ourselves to just single drugs or two-drug combinations in our medical toolbox. We expect several of these combinations, or more, will work much better than existing antibiotics.”

Working with 8 different antibiotics, they analyzed every possible four and five-drug combination, varying the dosage in different ratios, ending up with a total of 18,278 combinations in all. They tested out all these combinations on E. coli, a common type of bacteria that can live in our intestines.

“I was blown away by how many effective combinations there are as we increased the number of drugs,” said Van Savage, the study’s other senior author and a UCLA professor of ecology and evolutionary biology and of biomathematics. “People may think they know how drug combinations will interact, but they really don’t.”

The key to this success might lie in the way different antibiotics target pathogens.

“Some drugs attack the cell walls, others attack the DNA inside,” Savage said. “It’s like attacking a castle or fortress. Combining different methods of attacking may be more effective than just a single approach.”

Of course, this doesn’t necessarily mean that antibiotic combinations should become the new norm. There are still many things that need to be accounted for, both in terms of different pathogens and how different treatments would work on different people. But the study suggests that at least in some cases, combinations could be useful — and efficient.

Researchers are currently creating open-access software based on their results, in order to help other researchers and clinicians further develop this approach. It’s certainly a thing worth looking into more, and it’s something that one day could very well change the way antibiotics are administered