It seems like re-purposing drugs can be a gold mine for future drug development. Now, scientists have discovered that a drug used for decades in liver treatments might effectively slow down Parkinson's disease.

It seems like re-purposing drugs can be a gold mine for future drug development. Now, scientists have discovered that a drug used for decades in liver treatments might effectively slow down Parkinson’s disease.

Parkinson’s disease is a degenerative disorder of the central nervous system mainly affecting the motor system. It’s a nasty condition, and there is no effective treatment for it – we don’t even fully understand why it occurs in some people. But now, medics might be getting an unexpected ally: ursodeoxycholic acid (UDCA). 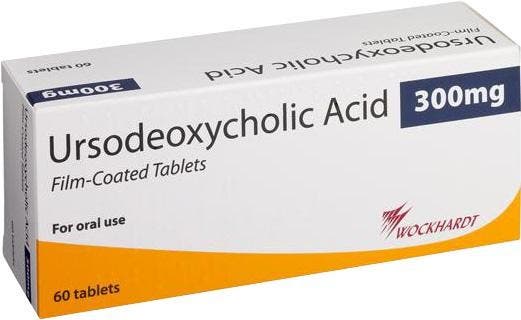 I say unexpected because UDCA has already been in clinical use for decades, but for a completely different problem. Also, since it’s been used in treatments, we already know that it’s safe, so this new treatment could hit the markets much sooner. Dr Heather Mortiboys, Parkinson’s UK Senior Research Fellow from the University of Sheffield, explained:

“We demonstrated the beneficial effects of UDCA in the tissue of LRRK2 carriers with Parkinson’s disease as well as currently asymptomatic LRRK2 carriers. In both cases, UDCA improved mitochondrial function as demonstrated by the increase in oxygen consumption and cellular energy levels.”

The rest of the team echoed his optimism. Oliver Bandmann, Professor of Movement Disorders Neurology at the University of Sheffield added:

“Whilst we have been looking at Parkinson’s patients who carry the LRRK2 mutation, mitochondrial defects are also present in other inherited and sporadic forms of Parkinson’s, where we do not know the causes yet. Our hope is therefore, that UDCA might be beneficial for other types of Parkinson’s disease and might also show benefits in other neurodegenerative diseases.”

There is a tremendous need for Parkinson treatments, especially as it affects approximately seven million people globally and one million people in the United States. We need something to happen in years, not decades. Dr Arthur Roach, Director of Research and Development at Parkinson’s UK, which part-funded the study, said:

“There is a tremendous need for new treatments that can slow or stop Parkinson’s. Because of this urgency, the testing of drugs like UCDA, which are already approved for other uses, is extremely valuable. It can save years, and hundreds of millions of pounds. It’s particularly encouraging in this study that even at relatively low concentrations the liver drug still had an effect on Parkinson’s cells grown in the lab.”