An analgesic molecule discovered in its natural state in Africa

Nauclea latifolia (also know as the pin cushion tree) is a small shrub, relatively common, used in traditional medicine throughout the sub-Saharan regions. Of course, African traditional medicine is not often your first choice when it comes to a treatment, but what if I told you that this plant produces large quantities of molecules – identical to those found in one of the most popular analgesics – Tramadol ? 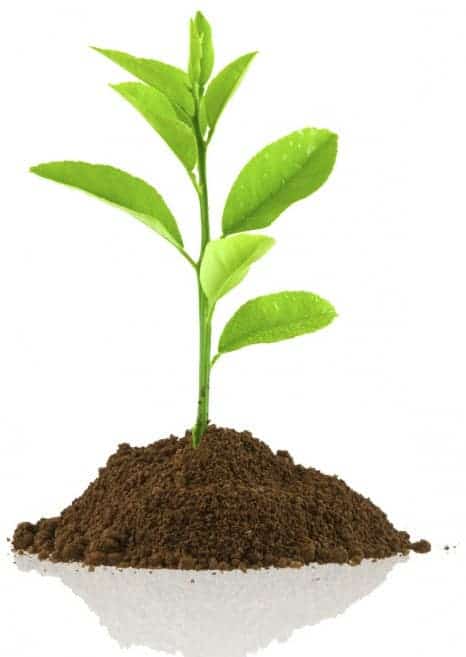 A team of researchers led by Michel De Waard, Inserm Research Director at the Grenoble Institute of Neurosciences studied the plant and showed that the molecules are identical to Tramadol, a wholly synthetic medication that is used world-wide as a painkiller. This is the first time ever that a synthetic drug chemically produced by the pharmaceutical industry has been found in significant concentrations in nature. Tramadol is used to treat different disorders, including epilepsy, fevers, malaria, insomnia, or simply pain.

The plant was used more or less for the same things in the area, especially in Cameroon. Without even suspecting what they would find, researchers set out to isolate the analgesic compounds in the plant’s bark, and much to their surprise, they found that this component was already commercially available.

“It was identical to Tramadol, a synthetic medication developed in the seventies and often used to treat pain”, explained Michel De Waard, Inserm research director. “This medication is used world-wide, because although it is a derivative of morphine, it has less side effects than morphine, in particular addiction problems.”

In order to confirm their results and eliminate any possible error, scientists then set out to test it in a lab environment – their results were confirmed by 3 independent laboratories.

“All results converge and confirm the presence of Tramadol in the root bark of Nauclea latifolia. On the other hand, no trace of this molecule was detected in the aerial part of the shrub (leaves, trunk or branches)“, explained the researcher.

Finally, to eliminate any other risk of possible outside contamination with the drug, they also analyzed the plant’s roots, thus confirming what was already clear. Dried bark extracts contain between 0.4% and 3.9% Tramadol – extremely high levels of the substance.

This research opens up a big door for potentially cheap (or even free) treatment, while also validating the concepts of traditional medicines (as decoctions made from barks and roots).