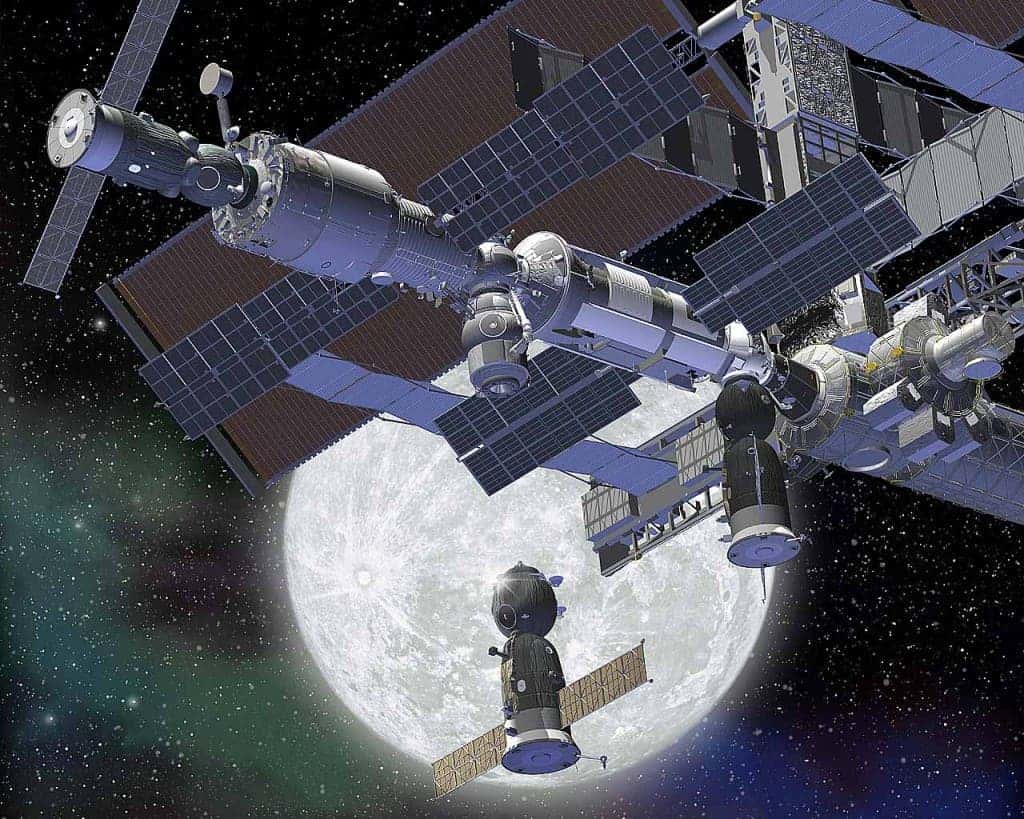 Dan Burbank from the US and Russian cosmonauts Anton Shkaplerov and Anatoly Ivanishin are the new people lucky enough to be on the International Space Station for the next for months. For the three current members, Mike Fossum of NASA, cosmonaut Sergei Volkov, and Flight Engineers Satoshi Furukawa of the Japan Aerospace Exploration Agency (JAXA), the journey is nearing an end, as expedition 29 will become expedition 30; on December 21, another Soyuz will launch from Kazakhstan with NASA astronaut Don Pettit, Russian cosmonaut Oleg Kononenko and European Space Agency astronaut Andre Kuipers, which will also stay onboard for a few months.

For the Russians, this is a significant accomplishment, and a much needed breath of air, after the much discussed failure of the Phobos-Grunt probe, which was supposed to return from one of Mars’ moons with samples of dust and rock. The probe is currently dead in Earth’s orbit, even though some desperate attempts at contacting it are still made. This also ends speculation of leaving the ISS unmanned, an action which would have significantly jeopardized the entire mission.