Space Station may be in danger if astronauts are evacuated temporarily 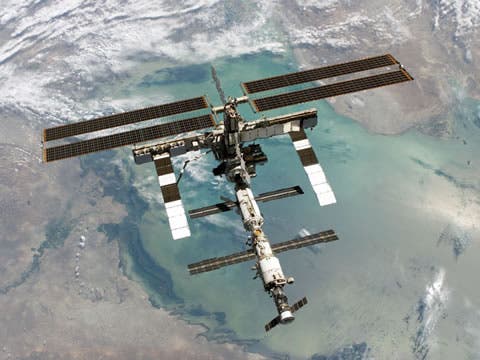 However, NASA claims that if the ISS will remain unmanned for six months, there will be a 1 in 10 chance of critical system failures, with nobody there to handle the protocols; that chance goes to an unbearable 1 in 2 if the period goes up to a year. This is a major problem and a blow to space exploration for us as a species, since the ISS has had people onboard ever since it was launched in 2000.

If things go bad, ground engineers will be unable to maintain remote control of the station, and in that case, the International Space Station is likelyto enter our planet’s atmosphere, where it will crash and burn.

Since the US has stopped all its space shuttle program, Russia’s Soyuz ships remain the only way to put supplies and people on the ISS. To complicate the problem even more, there is an imminent “expiration date” for the two Soyuz spacecraft docked with the station, which are not certified to be in space for more than 200 days.

It’s not clear how engineers can solve this problem, but it’s obvious that for the sake of space program, nations have to work together and solve this.