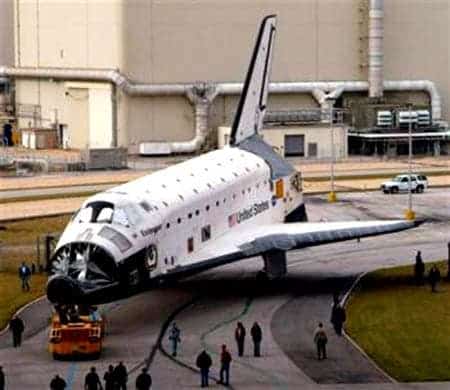 Space shuttle Endeavour was set to launch a few days ago, and everything seemd to go according to plan; however, technical difficulties are forcing the NASA engineers to delay the launch at least until the end of the week (probably more), which is bad news for everybody who had planned a visit to the launch site (including president Obama and his family).

Technicians need to replace a switch box in the engine compartment, NASA stated; astronauts and their families were still hoping for a launch today, but NASA was pretty direct in saying that this is not an option.

Endeavour is set to go on its last trip, in a mission that will be led by veteran Mark Kelly, who is probably also on his last mission. The space shuttle will make a two week visit to the International Space Station (ISS), and its goal is to deliver a highly sophisticated astrophysics device that will help in the search for particles, as well as the elusive dark matter. After this last mission, Endeavour will be retired, alongside Discovery, and will be joined later by the last active space orbiter, Atlantis. The retirement of Atlantis will mark the end of an era for NASA, as well as for space exploration.