Endeavour will pretty soon begin its retirement, just like fellow space orbiter Discovery did just a while ago. However, Endeavour’s last flight will almost certainly be captain Mark Kelly’s last one too. 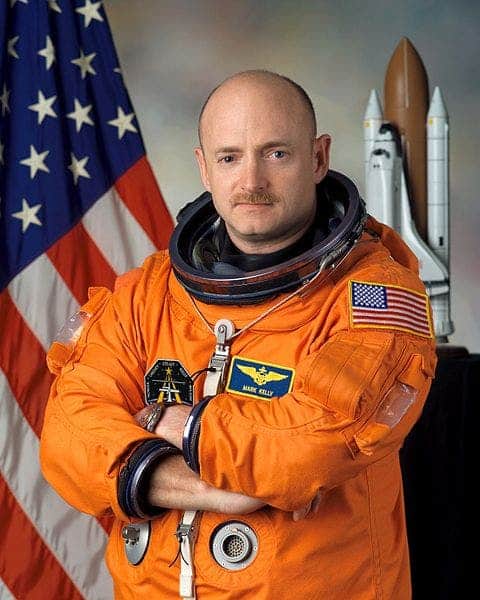 Kelly, 47, showed his flying skills with twin brother Scott, and signed up for the Navy, then became pilots, and finally, became astronauts; they are the world’s first and as up today, only ‘space siblings’. Unfortunately, his wife, who is a U.S. Congresswoman, was the target of an attempted assasination in January, which she barely survived, so it’s understandable that he wants to be as much as possible by her side. However, her recuperation was so swift, that he decided to do one last flight before retiring from his life as an active astronaut.

Captain Kelly has already been in space three times, just like his bother, and spent more than 38 days outside Earth’s atmosphere, traveling more than 38 million miles and going around the Earth 186 times. We would like to pay homage to the astronauts, as well as to the space ships, which have done so much during the years; it’s the change of a generation, for orbiters as well as for humans, and what a generation it was ! The past 50 years were NASA’s finest, transforming space travel from a child’s fantasy into a real possibility. For Endeavour, as well as Mark Kelly, there is only one thing we can still say: once more unto the breach, dear friends, once more !