In a landmark decision that will mark the future of commercial space flight, Boeing announced an agreement with Space Florida on Monday to lease the hangar that housed the space shuttles to bring similar spacecrafts and take people into outer space. 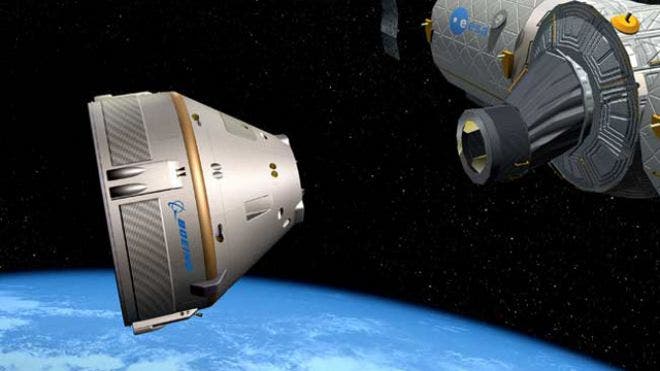 In an area that has lost numerous specialized jobs, this move will create 140 jobs in the next 18 months and 550 jobs by 2015, but the matter itself is far more complex, as it could be the signal for space commerical flight to truly take off.

“Florida has five decades of leadership in the space industry, which makes our state the logical place for the next phase of space travel and exploration,” Scott said in prepared remarks obtained by The Associated Press. “Boeing’s choice of Florida for its Commercial Crew program headquarters is evidence Florida has the world-class facilities and workforce expertise needed for aerospace companies to succeed.”

President Barack Obama, who received quite a lot of criticism regarding his measures on the space program, also seemed thrilled to see this happen.

“The next era of space exploration won’t wait, and so we can’t wait for Congress to do its job and give our space program the funding it needs. That’s why my administration will be pressing forward, in partnership with Space Florida and the private sector, to create jobs and make sure America continues to lead the world in exploration and discovery,” Obama said in prepared remarks obtained by The Associated Press.

The Obama administration is pointing the finger at Congress, for not approving his request for $40 million in economic assistance for the region and $850 million for the Commercial Crew project.

“Neither NASA nor the Space Coast can afford to stand still. We must be aggressive in pursuing this next generation of space exploration — and the jobs and innovation that will accompany it,” NASA Administrator Charles Bolden said in prepared remarks.

However, as Neil deGrasse Tyson explains, commercial space flight will never take us one step further, because a step outside what we know so far is simply not profitable – there are too many risks. However, NASA continues to rely on commercial suppliers for sub orbital flights, especially since now they have no orbiters.