Lots of volcanoes erupted in 2009 – but one of them really screamed out. Its unique howls provide a glimpse into the very heart of the volcano, and also in some unexplained processes that accompany an eruption.

It’s not unusual for swarms of small earthquakes to precede a volcanic eruption – it’s quite common. As a matter of fact, most volcano alerts rely on seismic monitoring. However, sometimes, these earthquakes follow each other so fast that they create a signal called harmonic tremor that resembles sound made by various types of musical instruments – though at much lower frequencies than the ones our ears can pick up.

When the Redoubt Volcano in Alaska started erupting in 2009, local seismic stations detected a flurry of tiny tremors of magnitude 0.5 to 1.5. However, in the final minute before the eruption, the earthquake frequency peaked at 30 events / second, which means that all of them merged into a flurry of temblors. A new analysis of those events showed that the harmonic tremor glided to substantially higher frequencies and then stopped abruptly just before six of the eruptions.

“The frequency of this tremor is unusually high for a volcano, and it’s not easily explained by many of the accepted theories,” said Alicia Hotovec-Ellis, a University of Washington doctoral student in Earth and space sciences.

Seismologists working on the case have dubbed the stream “the seismic scream”, because it built to a crescendo of increasing pitch. They hope that by studying this phenomenon, they will get more insight into the pressure changes which take place inside a volcano before the eruption, refining models and provoding a better understanding of the processes ocurring during eruptive cycles in volcanoes like Redoubt, she said.

If you could somehow stand in the magma (or even better, swim in it), you’d hear the “screams” as a loud continuous rumbling. But if you were standing on the top of the volcano, by the time the sound reaches you it would be very dampened, up to the point where you’d just hear a vague hum, says Eric Dunham at Stanford University in California, who is part of the team analysing the vibrations. 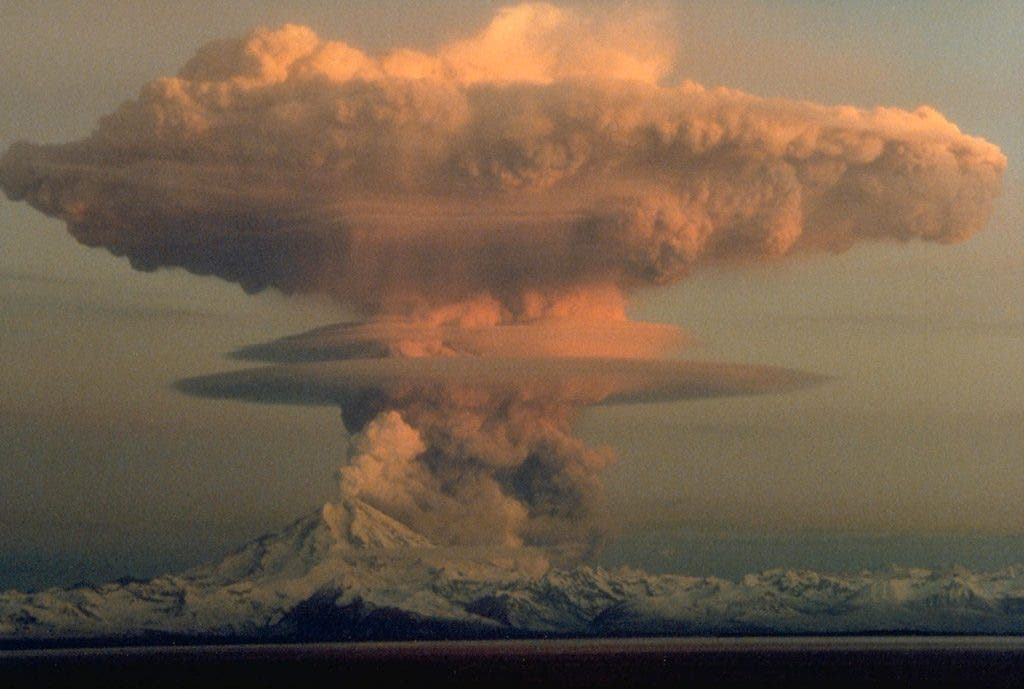 The team has developed a mathematical model of the seismic activity; the model shows a pressure build-up which increases the friction between the magma and the volcano walls, causing them to slip by each other more and more violently, creating the small earthquakes seismologists observed. Each one of these frictions results in a small earthquake. But the good thing is that this doesn’t lead to a big temblor.

“Because there’s less time between each earthquake, there’s not enough time to build up enough pressure for a bigger one,” Hotovec-Ellis said. “After the frequency glides up to a ridiculously high frequency, it pauses and then it explodes.”

So far, the description of this phenomena is unique to the world of geology, but the odds are that this is not a unique case – just a very clear one.

“Redoubt is unique in that it is much clearer that that is what’s going on,” Hotovec-Ellis said. “I think the next step is understanding why the stresses are so high.”