Nobody was hurt and no one is starving but it's never fun when this happens.

by Alexandru Micu
Reading Time: 2 mins read
A A

The Russian unmanned spacecraft, on its way to re-supply the ISS, has crashed and burned in a remote southern part of the Russian wilderness. 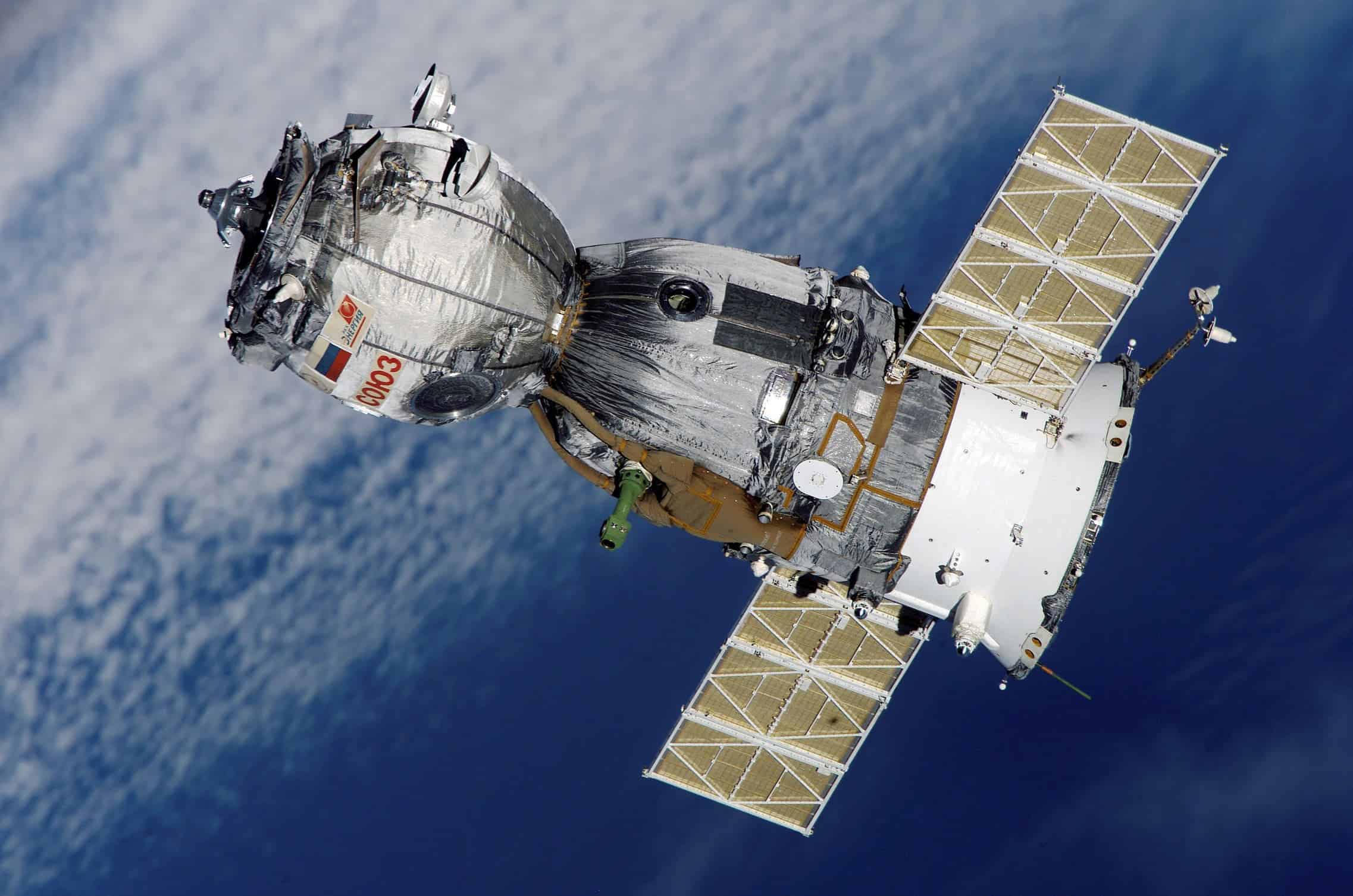 Thursday morning, the Russian space agency Roscosmos successfully launched a Progress module packed with some 2,450 kg (5,383 lbs) of water, food, medicinal supplies and equipment, as well as toiletries and other simple bare necessities towards the ISS. The expendable module was launched from the Baikonur Cosmodrome, Kazakhstan, carried by a Soyuz rocket. It was supposed to be a 9-minute flight, but shortly after the 6:30-minute mark ground control lost communications with the Progress module.

“After the launch of the Soyuz-U launch vehicle along with the Progress MS-04 cargo spacecraft, telemetry connection was lost on the 383th second of flight,” reads a Roscosmos tweet, according to a translation by RT.com (Russian state-controlled news agency).

The Progress was supposed to separate from the third and last stage of the Soyuz at the end of the flight. But losing comms a full 2 minutes before the separation point isn’t a good sign. If the module detached too early, it wouldn’t have enough speed to reach orbit; if it detaches too late, it’s too heavy to reach orbit — so either way, the craft arches back towards Earth, burns up in the atmosphere, crashes down, or both.

NASA quickly informed the Expedition 50 ISS crew aboard the space station about the incident.

“Unfortunately I have some not-so-great news for you guys,” a mission controller told astronauts.

“Basically, what we saw was indications of the third-stage [separation] occurring a few minutes early and we haven’t had any communications with the Progress at all.”

Roscomos has later confirmed the loss of the Progress MS-04 about 118 miles above Tuva, a “rugged uninhabited mountainous territory,” the agency wrote in a release. It also disclosed that most fragments “were burned in the dense layers of the atmosphere”, suggesting that at least part of the craft crashed down. The agency also said that the crash won’t affect the going-ons on board the ISS. NASA has confirmed that the astronauts are well stocked with everything they need, and wants to remind the public that JAXA is preparing the launch of its HTV-6 cargo ship bound for the ISS on December 9, so fresh supplies are incoming.

Russia has formed a state commission to investigate the incident.