Banning plastic bags: Chile becomes the first country in the Americas to opt for a ban

Despite some city and state-wide measures, no other country in the Americas has banned plastic bags.

In what is a historic decision, Chile’s House of Representatives overwhelmingly voted to pass a law that would ban the usage of plastic bags in all types of shops across the entire territory. This would make Chile the first country in the Americas to take this measure. 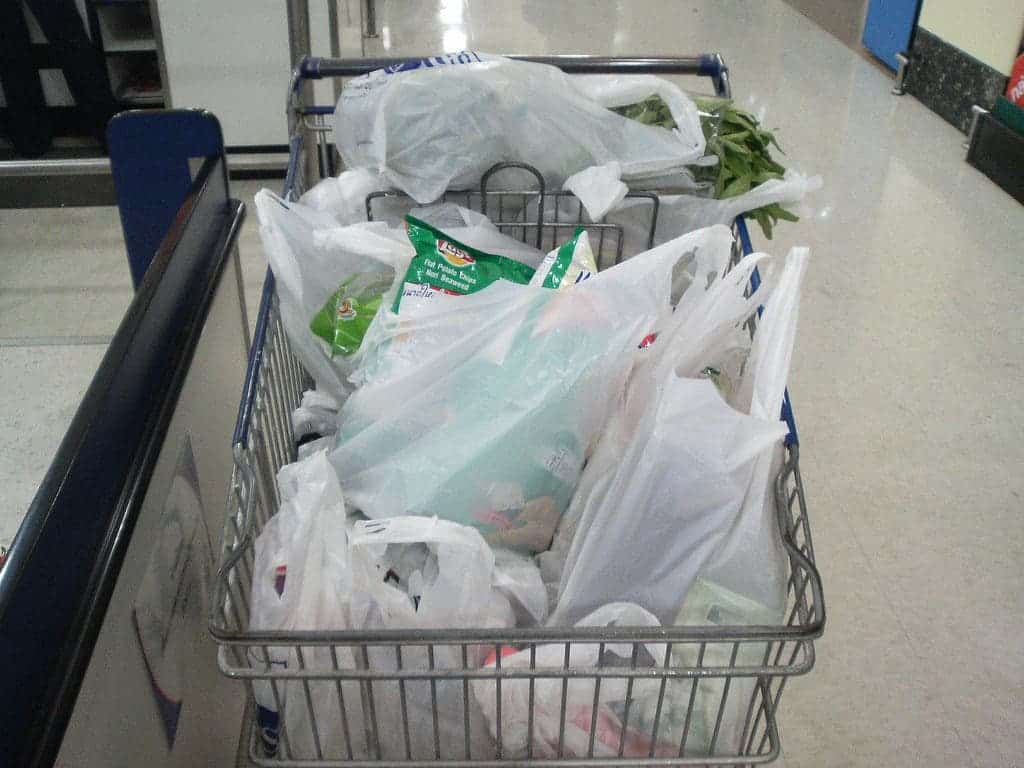 Plastic is one of the biggest problems in the modern world — no matter where you go, there’s just too much of it around, and it’s often ending up in unwanted places like in the oceans, where it can cause dramatic environmental damage. The good news is that efforts to fight plastic pollution are working.

Among these efforts, firm measures such as taxation or bans seem to be both necessary and very effective. Even modest taxes of a few cents applied in the UK have slashed plastic bag consumption by more than 85%. Meanwhile, other European countries like Italy have opted for a complete ban. Some African countries have also banned plastic bags, but across the ocean, in America, things have moved slower. Despite some statewide bans in places like Hawaii or California, national measures have been few and far between.

This is why Chile’s initiative is even more laudable. The bill will come into force in a year’s time for big retailers and in two years’ time for smaller businesses. Garbage bags are not included.

It all started last year, when former president Michelle Bachelet announced a bill to ban plastic bags in all coastal areas.

“We are going to present a bill that will ban the usage of plastic bags in coastal cities within the next 12 months”, Bachelet said in New York City, in September.

The bill was embraced by the new administration, and president Sebastián Piñera pushed to expand the measure to all the population. Piñera himself took to Twitter to say that “we have taken a fundamental step to take better care of Chile and the planet. Today we are more prepared to leave a better planet to our children, grandchildren and the generations to come”.

According to data provided by the Association of Plastic Manufacturers (Asiplas in Spanish), Chile uses more than 3.4 billion plastic bags a year, which translates to almost 200 bags per person annually.

Again, despite remarkable city or statewide initiatives, no country on North or South America has banned plastic bags. Currently, the only other country in the Americas that has announced similar plans is Costa Rica, who plans to pass the ban by 2021.