by Mihai Andrei
in News, Oceanography, Pollution
A A 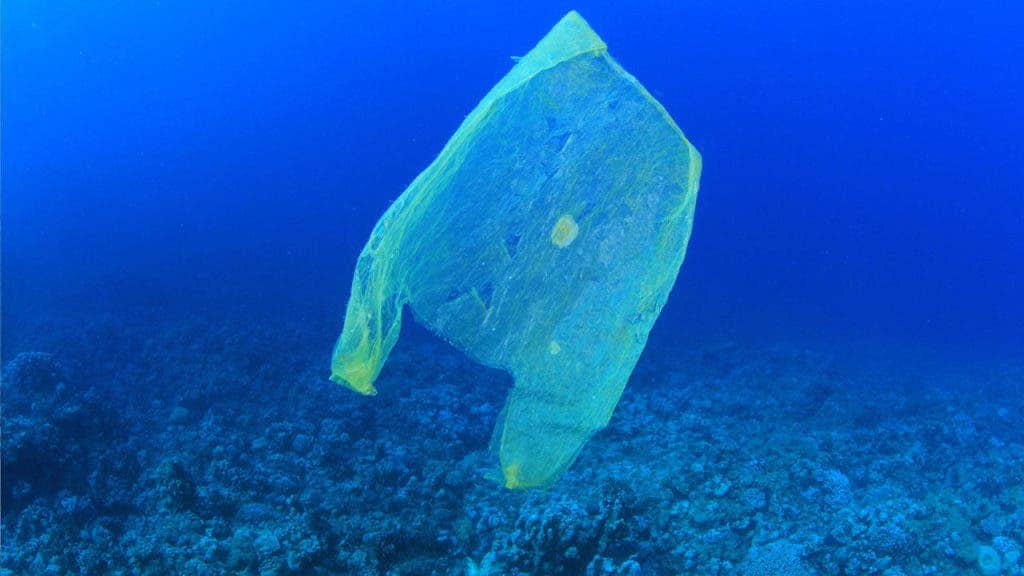 Plastics are ubiquitous in even the deepest points of the ocean, a new study reveals. The study reports plastic debris pollution in the deep-sea based on the information from a recently developed database, launched by the Global Oceanographic Data Center (GODAC) of the Japan Agency for Marine-Earth Science and Technology (JAMSTEC).

While scientists have known about the Mariana Trench bag for a while now, this is the most accurate quantification of deep-ocean plastic — and it paints a pretty discouraging picture: our oceans are riddled with plastic, from the surface to the very depths.

The vast majority of the plastic (89%) was single-use — the kind of disposable plastic you use once and then throw away. Single-use plastics have become widespread in most parts of the world because they’re so cheap and useful, resulting in a huge problem.

The problem with plastic is that it doesn’t really decompose — it simply breaks off into smaller and smaller pieces, accumulating in the oceans.

“This study shows that plastic debris, particularly single-use products, has reached the deepest parts of the ocean,” researchers write in the study. “Whereas regulation on the production of single-use plastic and the flow of such debris into the coast are the only effective ways to prevent further threats to deep-sea ecosystems, successful management of plastic waste is possible through internationally harmonized practices based on scientifically sound knowledge”

Plastic pollution is already one of the most serious threats to ocean ecosystems. Previous studies have found that there are trillions of plastic pieces in oceans, and the ocean sediments are already a plastic cemetery. Plastic pollution threatens wildlife in a number of ways. First, through ingestion —  we’ve seen many times the dramatic effects ingested plastic can have on unfortunate creatures. Microplastic can even be ingested by zooplankton and then transferred up the food chain, including to some species of economic importance, which means that ultimately, we humans may be ingesting the plastic ourselves. Lastly, toxic chemicals released from fragmented plastic can severely impact the biological function of marine organisms, as studies have already shown.

To be perfectly honest, things aren’t looking very good, but there is a silver lining: efforts to fight plastic pollution are working, even though the process is slow and tedious. Even something as small as a five pence tax per plastic bag can make a massive difference, and several states are already implementing full-scale bans. Of course, all of us can make a difference by just saying no to plastic — especially to single-use plastic.