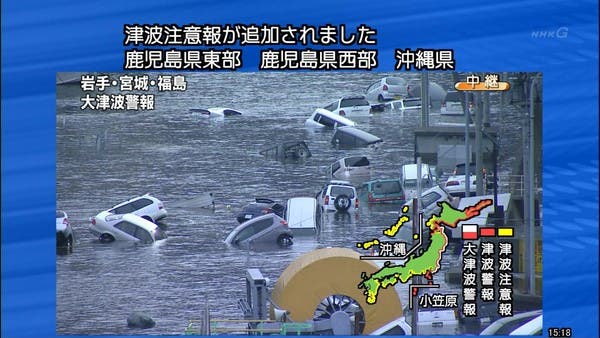 The earthquake that struck Japan is much worse than original estimates ! The original 7.9 magnitude actually just got upgraded to 8.9, which makes it 10 times more powerful, and the 4th most powerful earthquake in the past 100 years.

Sadly, reports of injured and killed people keep coming in, and will likely not stop for a long time, especially as the earthquake hit some refineries, causing several deadly fires, and to make matters even worse, there are reports of actual tsunamis actually catching fire ! 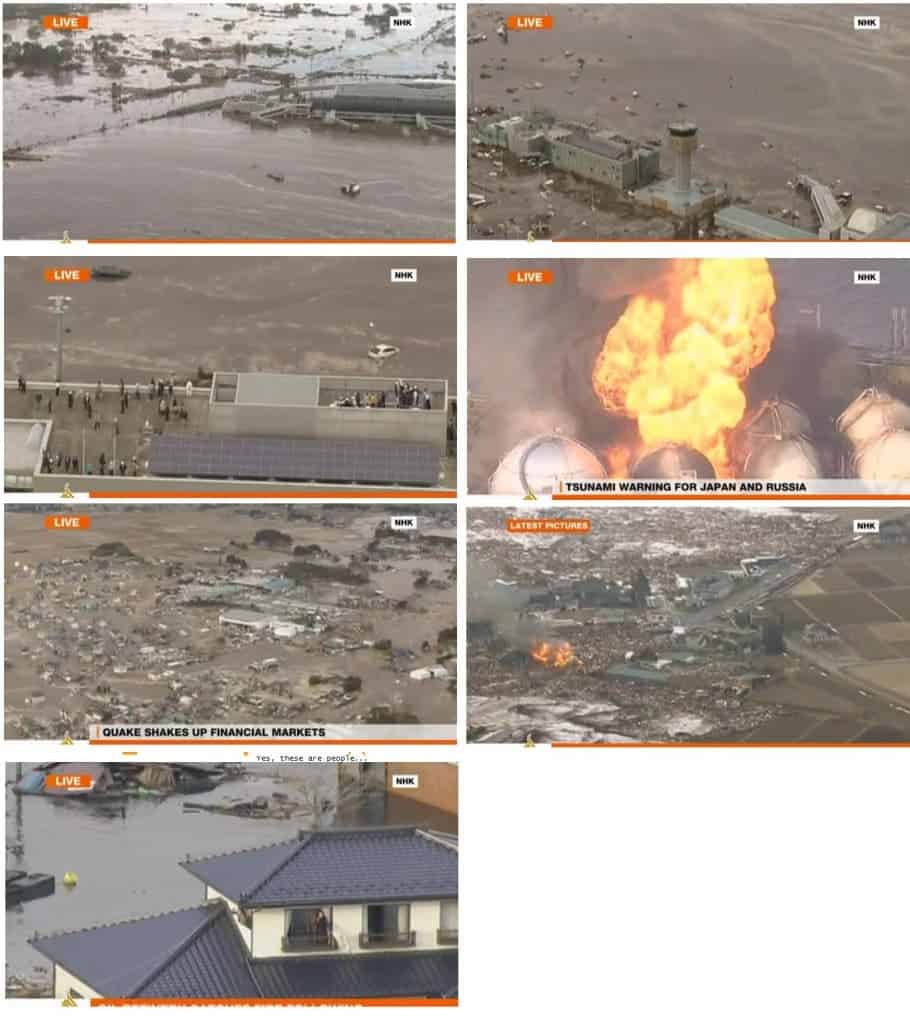 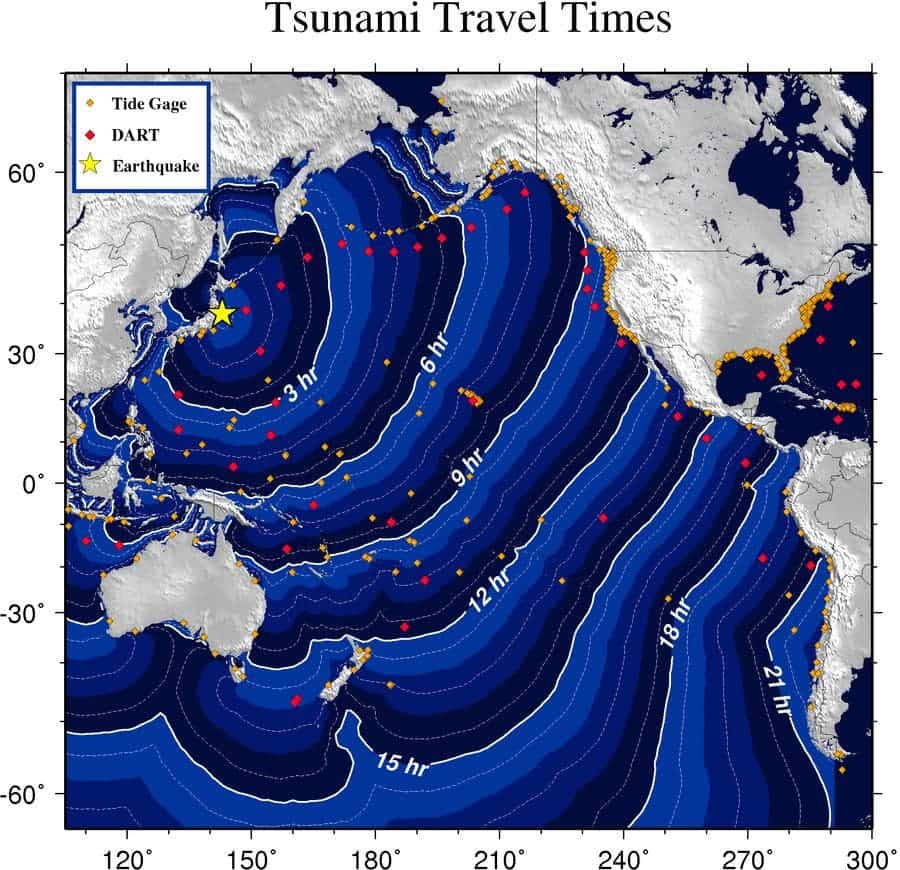 Also, Al Jazeera is doing a way better job at live coverage than American television, so you can watch live streaming here – but it’s not for the faint of heart. I just watched several people trying to run from the tsunami… but didn’t make it.

It breakes my heart to see something like this happen, and it’s a testament of what nature can do, even to one of the most developed countries in the world, which is used to earthquakes by now, and always prepared for them. We’ll keep you posted as things continue to develop.