by Mihai Andrei
in Biology, Oceanography, Studies
Reading Time: 2 mins read
A A
Share on FacebookShare on TwitterSubmit to Reddit 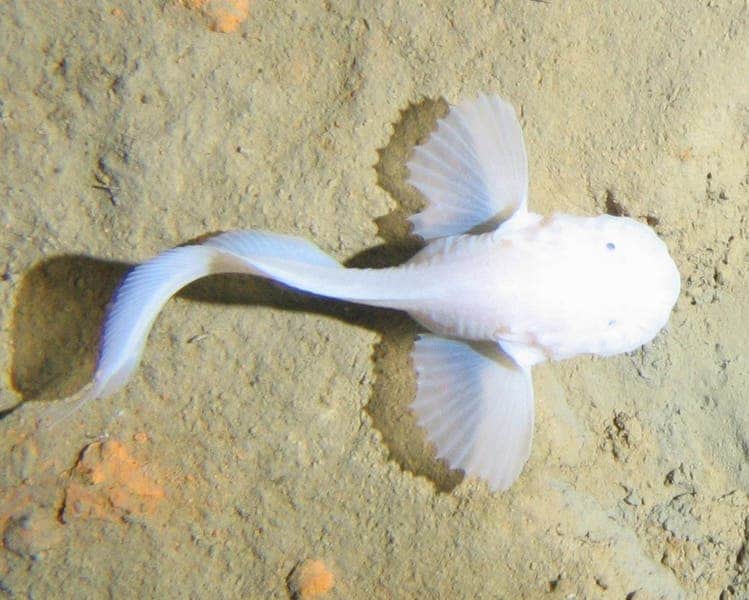 This amazing snailfish is just one of the animals new to science that have been uncovered by Oceanlab scientists; the expedition was studying one of the world’s deepest trenches, an environment thought to be void of fish of any kind, but researchers were surprised to find out that even the bottom of the trench was quite lively.

The marine biologists from Aberdeen, Tokyo and New Zealand shed some new light on the global distribution of fish and marine life on the globe, as well as discover new species never known before, such as large crustacean scavengers. 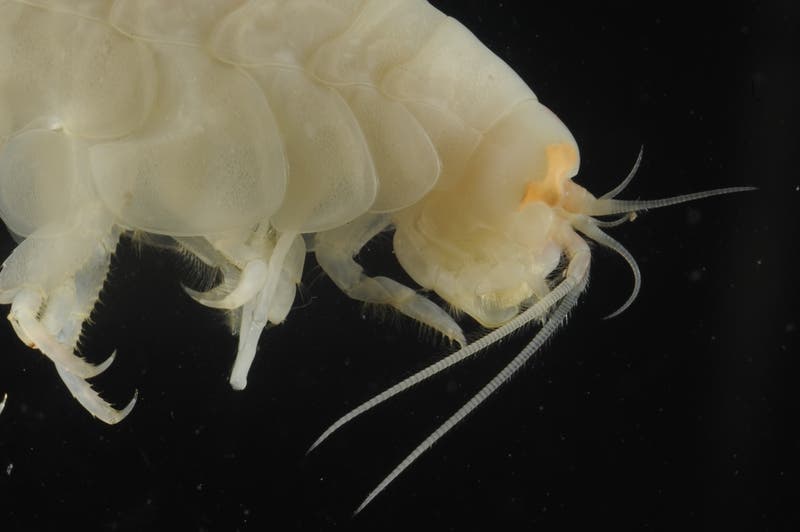 During the three week expedition they took a total of 6000 images between 4500 and 8000 meters below sea level; this expedition is the latest in a project that has been going on for three years, and proved to be by far one of the most successful so far. The new findings give us a new understanding of the depths at which fish can survive, as well as the diversity of species that can survive in such extreme environments. 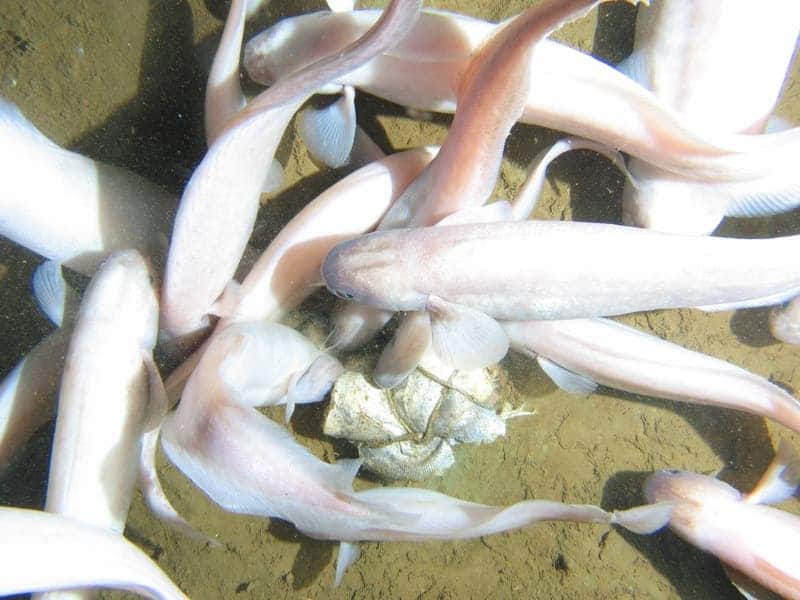 Dr Alan Jamieson from the University of Aberdeen’s Oceanlab, who led the expedition said:

“Our findings, which revealed diverse and abundant species at depths previously thought to be void of fish, will prompt a rethink into marine populations at extreme depths.