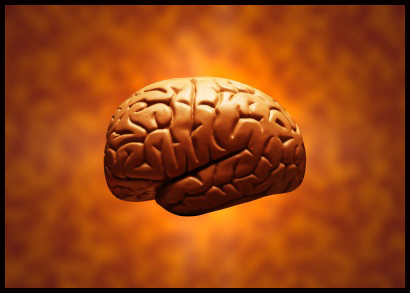 I am sure there are plenty of women there feeling frustrated because of the fact that many times they received no attention from their male companions…at least not concerning what they were saying. So it’s quite easy to become judgmental when it comes to such delicate issues. But whose fault could it be ? Is it the men who simply cannot appreciate women to their real value, is it “Playboy” or other similar publications who create a wrong image of them or is there a darker secret?

The answer rests however in the way men’s brain works. Seeing pictures of almost naked women “lights up” those areas of the brain that are usually active while waiting to use tools such as spanners and screwdrivers (yes, you heard that right, screwdrivers!). And this is far from over; the part of the brain which is responsible for emotions, empathy and wishes practically shut down. So, no more magazines from now on?

Susan Fiske, a psychologist at Princeton University in New Jersey used scans in order to see just how much sexy photos can affect the way one perceives women. She claims that this”objectification” can extend to the workplace too, thus making it possible to for some problems to appear, as female workmates can hardly be perceived differently. So maybe pinning up this kind of images at the workplace might not be the best idea after all!

Of course, nobody’s talking about censoring this kind of photographs; however, people should be aware about the rather unwanted effects they can produce.

During the study, several straight men were subjected to an MRI brain scan while they were shown images of fully dressed women and men which were mixed with others, in which the people were wearing much less. The best-remembered photos were the ones of women who were only dressed in a bikini, but whose head had been digitally removed.

The images of women’s bodies activated the premotor cortex of the brain, which is in charge of taking action and which is usually active before using power tools.

In the last part of the test the men were assessed to see how sexist they were. The ones who proved to be more sexist had very little activity in the areas of the brain responsible for understanding someone else’s feelings and emotions. It is somehow as if they would not perceive the women in the photos as human.