Things are still murky when it comes to the gender pay gap.

by Mihai Andrei
in Economics, News, Science
Reading Time: 3 mins read
A A
Share on FacebookShare on TwitterSubmit to Reddit 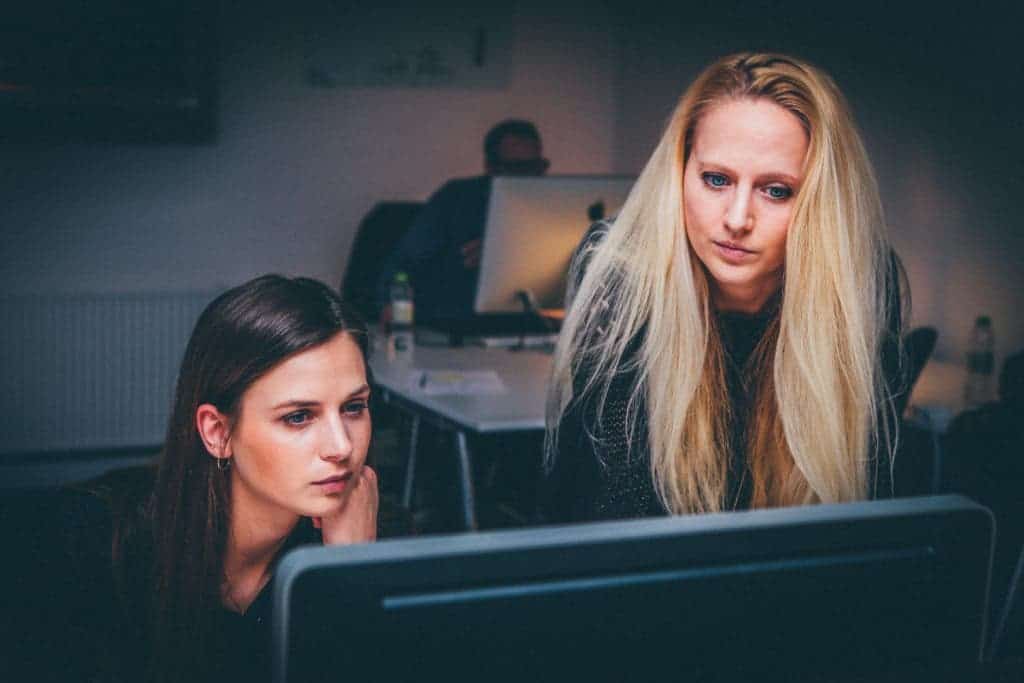 The fact that, on average, women are paid less than men for the same job should surprise no one. The gender pay gap has been thoroughly documented for years, with many economists estimating it at around 10-20%. There is no satisfying explanation for this phenomenon, but one of the more common theories is that women don’t ask for raises as much as men do. A new study thoroughly disproves that theory, showing that women “ask” just as much as men — they just don’t “get”.

“Even we were surprised by the results. We had expected to find less asking by the females. Instead, we found that, holding background factors constant, women ask for a raise just as often as men, but men are more likely to be successful. Women who asked obtained a raise 15% of the time, while men obtained a pay increase 20% of the time. While that may sound like a modest difference, over a lifetime it really adds up,” researchers write in a descriptive article.

For the study, 4,600 randomly selected employees across 800 workplaces across Australia were sampled. Although a relatively small country, Australia has the advantage of being very culturally diverse, thus limiting any potential cultural influence. Researchers analyzed several ideas about gender differences. For instance, they tested to see if women act less assertively in negotiations for fear of upsetting the relationship with their boss or colleagues, which has been suggested in previous studies.

They found no evidence supporting this theory.

Furthermore, while some employees don’t ask for a raise for fear that it will disrupt workplace relationships, that is equally true for both men and women (14% for both).

Regarding the “asking,” there were several factors affecting how likely people were to ask for a raise. As expected, older workers do it more often, as do long-tenured employees. Unsurprisingly, part-time workers, both men and women, are less likely to ask and to receive a raise.

Researchers also wanted to see if education plays a part — and again, researchers didn’t find any evidence of highly-educated women asking for raises less than men, and the same could be said for less-educated employees.

“At referees’ request, after the further analysis, we were able to demonstrate to them that our main finding — women do ask — holds in both large and small companies, and holds for women with and without advanced levels of education. We also demonstrated that the finding is not because female workers have shorter lengths of job tenure or behave differently than men when they have dependent children,” researchers concluded.

The bottom line, we still don’t really know exactly why this gender pay gap exists, but it seems that women can’t be faulted for not asking. If anything, they ask as much as men, but they just don’t get as many raises. As to why this happens, it’s currently anyone’s guess.

The study has been published in the journal Industrial Relations.