by Mihai Andrei
in Interviews
Reading Time: 5 mins read
A A
Share on FacebookShare on TwitterSubmit to Reddit

A few days ago, we wrote an article about our featured researchers – outstanding men and women in their field, who recently published highly interesting studies. Today, we’re talking to Michael Mann, Distinguished Professor of Meteorology at Penn State University, with joint appointments in the Department of Geosciences and the Earth and Environmental Systems Institute (EESI). His voice is one of the loudest and clearest when it comes to climate change and he shared his thoughts with us: 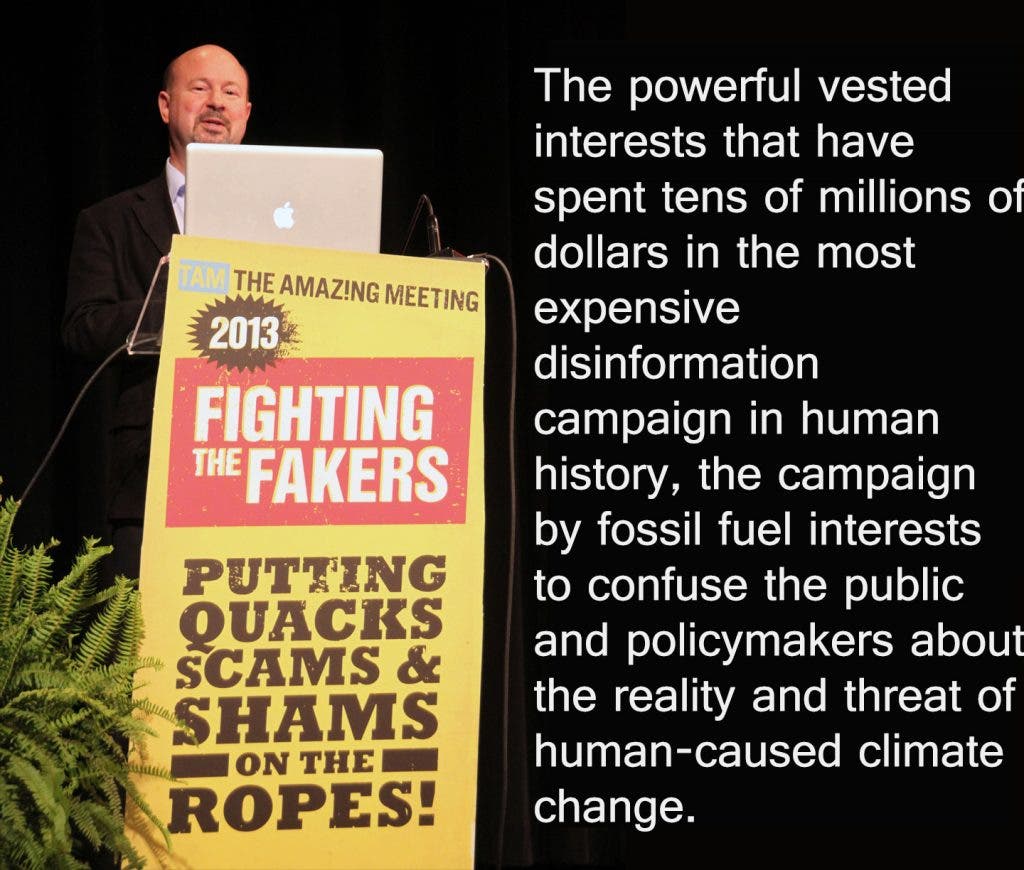 Andrei Mihai: Hello and thank you for taking the time to talk to us – we greatly appreciate it! About this study – I’ve been reading an increasing number of studies indicating that the so-called “global warming hiatus” is actually the deep oceans absorbing the heat [1, 2, 3]. Can we talk about a consensus on this issue? Is there still scientific merit to claiming that there is a global warming hiatus?

Michael Mann: In my view “hiatus” is a misleading term, because warming has not stopped, either at the surface or in the ocean sub-surface. There has been a temporary slowdown in surface warming, which is what our study seeks to understand and explain. We conclude that the temporary slowdown is due to internal climate variability related to the Pacific ocean, and that is consistent with other studies arguing that there has been increased ocean heat burial in the tropical Pacific over that timeframe. So I think there is an emerging scientific consensus here, though the language that has been used is sometimes inconsistent and even misleading. It is indeed critical to distinguish between warming at the surface, and the warming of the climate system overall (as much of the heating is contained within the oceans).

AM: Indeed, there seems to be this wrong idea that global warming is only affecting our atmosphere. But as you also pointed out at one time, it’s not the the actual temperature of the world today that’s worrying, but rather the rate at which is changing. Do we have a rate of warming for the deep oceans, something that might be correlated to atmospheric heating? Do you agree with the idea that we are altering the climate so much we’re basically living in a new geological era, the Anthropocene?

MM: Yes—interestingly, there is a study just out within the past couple days (Nature Climate Change) concluding that the rate of warming we are seeing may be without precedent in at least a thousand years.I’m quoted about that study here: http://www.climatecentral.org/news/warming-rates-unseen-in-1000-years-18745

It is really the rate of warming that is the greatest cause for worry, as the rates of change in climate we are seeing may well challenge the adaptive capacity not just of ecosystems but of human civilization itself.

AM: It does seem like quite a dire picture, but even though climate change is one of the hottest topics (heh) right now, it’s in quite a peculiar situation; while the science seems to be pretty clear, the public is heavily divided. Why do you think this happens?

MM: Well, I wrote a book about that question, entitled “The Hockey Stick and the Climate Wars” [link]. It is about my experiences in the center of the climate change debate, and about the powerful vested interests that have spent tens of millions of dollars in the most expensive disinformation campaign in human history, the campaign by fossil fuel interests to confuse the public and policymakers about the reality and threat of human-caused climate change.

AM: Perhaps on a related note, what do you think about the recent scandal around Willie Soon? Is this type of funding acceptable? Is everybody just making too much fuss, or is he actually guilty of unethical behavior?

MM: Well, as scientists we are expected to disclose conflicts of interest when we publish studies. In Soons case, we’ve learned that his publications were being provided as “deliverables” to fossil fuel interests funding his campaigns. Yet he did not disclose that funding in the manuscripts. That’s a no-no. It gives against not just the ethical guidelines of journals and institutions, but against the ethical bind we have with the public as scientists.

AM: I read on your page that you’ve studied, at least to some extent, the connection between malaria and global warming. With the temperature continuing to rise, should we expect the potential range of malaria to increase, as the mosquitoes become adapted to broader habitats? 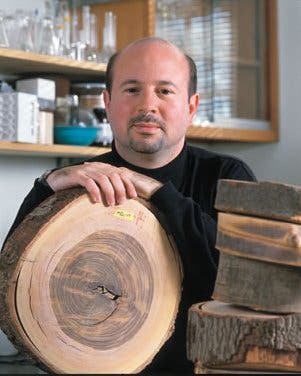 MM: As our study concludes, the situation is somewhat complicated. Because of the temperature thresholds involved in the processes that govern the Malaria parasite development, it is possible that currently very warm regions could actually see declines in Malaria transmission. But of perhaps greatest concern, many highly populated regions like Nairob that have historically not been prone to Malaria because of cool temperatures could see very large increases in Malaria transmission with even modest additional warming. It is these sorts of “non-linearities” as we term them, that cause scientists the greatest concern when it comes to human-caused climate change.

MM: No—our studies have just shown that you have to understand the limitations of any types of proxy information you are using (whether tree-rings, ice cores, corals, etc.). And there is more robustness in reconstructing past patterns of climate change when you incorporate as many types of complementary information as possible.

AM: In the end, what is your future research direction? What would you like to figure out next?

MM: I’m working on a number of issues right now. Some of them involving paleoclimate—understanding past climates better as a way of better informing our understanding of human-caused climate change. Other projects deal with estimating the impacts of projected climate change on water, food, land, the health of ecosystems. Other projects I’m involved in are aimed at better understanding natural climate variability and distinguishing natural and human impacts on climate.