Take action against climate change -- or pay up.

Rising carbon levels will melt the Arctic permafrost, which will cause the Earth’s surface to absorb even more solar energy, further accelerating global warming. This whole process will increase the cost of climate change by $70 trillion. 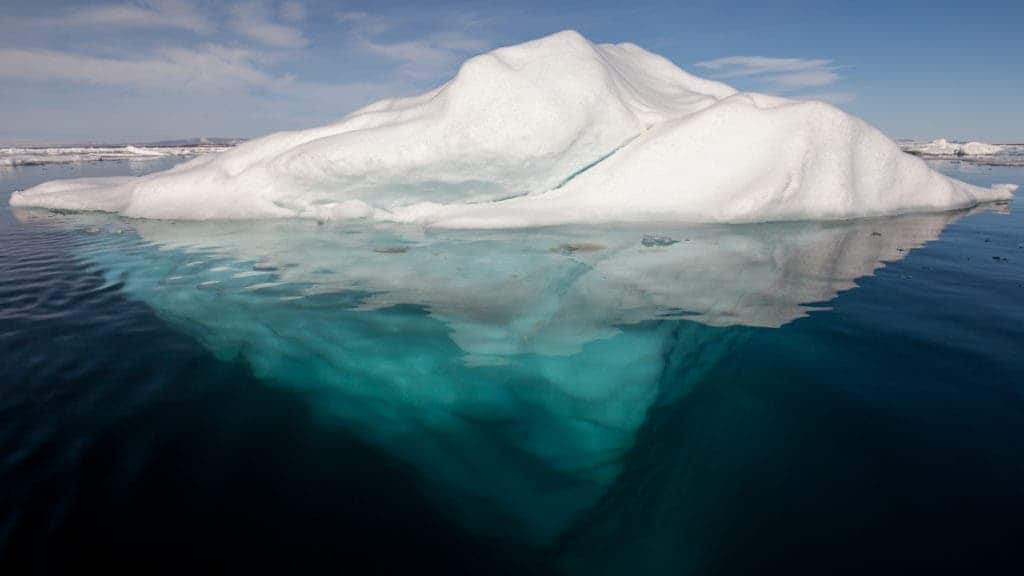 Global warming is a complex process, which incorporates several mechanisms and feedback loops. Among these are the so-called ice-albedo loops. The albedo is a measure of how much light that hits a surface is reflected without being absorbed. The whiter things are, the higher the albedo, and the more solar energy reflected back. When things get darker, they absorb more energy. Turns out, snow is pretty white and has a high albedo — as does ice. So if they melt, they give way to the darker soil which absorbs more solar energy, melting even more ice, becoming even darker, and so on — think of it as a reverse snowball effect.

There’s also another component involved: the permafrost itself stores a lot of carbon, and when it melts, all this carbon will be released into the atmosphere — yet another feedback loop to exacerbate global warming.

“Arctic sea ice and land snow currently contribute around a third each to the global albedo feedback,” said lead author Dmitry Yumashev, of the Pentland Centre for Sustainability in Business at Lancaster University.

“These two components are set to peak for global temperatures within the range covered by the Paris Agreement, but if the climate warms further, the summer and spring sea ice and land snow covers will retreat further north and the albedo feedback will actually weaken. The permafrost feedback, however, grows progressively stronger in warmer climates. Both feedbacks are characterised by nonlinear responses to warming, including a varying lag between rising global temperature and permafrost carbon emissions.”

Under the Intergovernmental Panel on Climate Change (IPCC) Paris Agreement, the world pledged to maintain global warming below 2 degrees Celsius, with the extra goal of 1.5 degrees from pre-industrial levels. If the more ambitious 1.5C goal is achieved, the world will save $25 trillion. But if it doesn’t, taking into account the feedback loops described above, the world will have to chalk up another $70 trillion.

Currently, the world is on course for 4C or more degrees warming, with most estimates finding that even if we stick to the Paris Agreement, the world will still experience a 3C warming.

If we do want to limit global warming, we need much faster and decisive action — or be prepared for the consequences.