by Mihai Andrei
in World Problems
A A 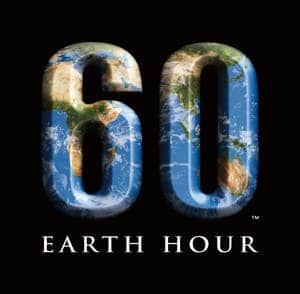 Yes, I know there’s still a few days until Earth Hour comes, but I just wanted to give you guys the heads up. At 8:30 PM, on Saturday, 26 March 2011, lights will switch off for one hours, in the hope that people will commit to actions that go well beyond that one hour.

In case you don’t know what it’s about, Earth Hour started in 2007 in Sydney, Australia when 2.000.000 million people and 2.000 businesses closed down the lights for one hour to take a stand against climate change. The next year, Earth Hour had already become an international movement with growing support throughout the globe, and in 2010, the biggest Earth Hour to date took place.

A record 128 countries and territories from all over the world joined the movement; iconic buildings from Europe, America and Asia were shut down to spread the word even more, and for one our, people from every corner of the planet stand together in celebration of the thing that binds us all together: our planet.