What polar inhabitants want from a climate deal 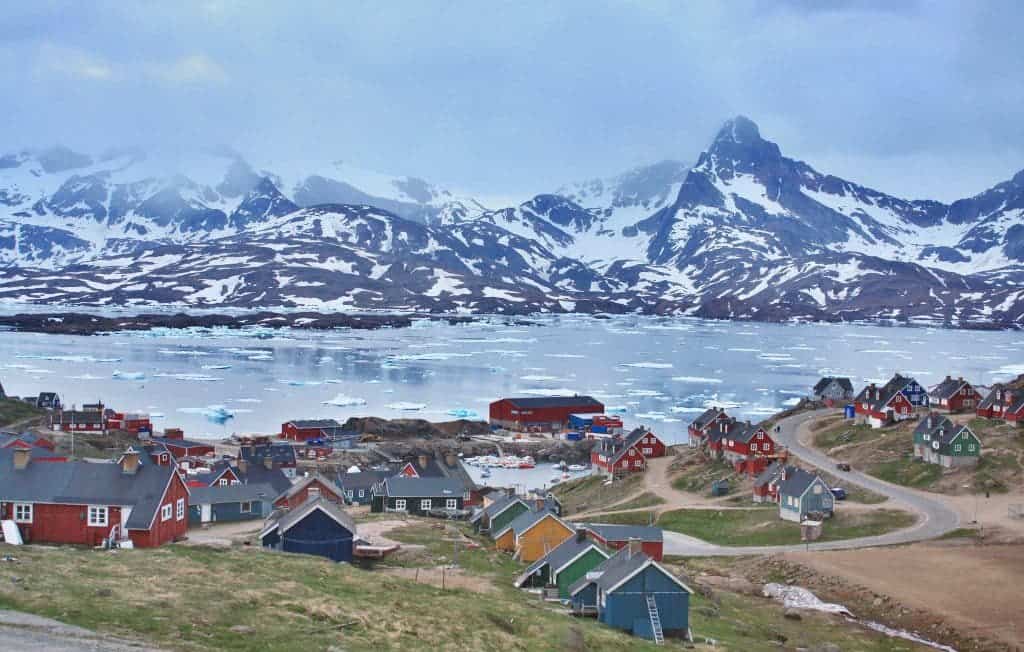 While the climate talks in Paris are carrying on in full force, it’s important to keep in mind that most of climate change isn’t actually affecting the ones causing it. The polar regions, the south Pacific and small islands are the ones suffering the most. The governments of Nunavut (Canada) and Greenland (Denmark) and the Inuit Circumpolar Council (ICC) released a joint statement on climate change at the COP21 climate meeting in Paris today.

“We are here to deliver an urgent message on behalf of the people of the North. When it comes to climate change, Nunavut is one of the most vulnerable areas on earth,” said Nunavut Premier, Peter Taptuna. We are deeply concerned about the impacts of climate change on sea ice and our way of life. We therefore stand before you today, with the Government of Greenland and the Inuit Circumpolar Council, asking the United Nations to reach an agreement that accounts for the impacts of climate change on the Arctic.”

Nunavut is the largest but least populous district of Canada, with a population of about 31.000 people. Greenland has almost twice as more people, and it also has significant scientific importance, with a permanent HQ set up there.

“Greenland has an important responsibility in promoting international climate research. Greenlandic climate research combines international cutting-edge research with an Arctic human dimension. Our joint Inuit voice and our traditional know-how from across the Arctic should be heard and included in international policy-making. Most importantly, Arctic indigenous peoples have to be ensured an equal access to the right to development. Indigenous peoples’ rights and interests must be included in the COP21 outcome document.” – Greenland Minister, Vittus Qujaukitsoq

Climate change isn’t uniform throughout the globe, and some areas are suffering more than others. The Arctic is already experiencing acute impacts related to climate change, with significant rise in temperatures, permafrost thaw, loss of glacier ice and disruptions to wildlife. Furthermore, the areas in the Arctic are virtually without fault, considering the scale of global emissions. With this in mind, they proposed a climate deal that:

While some of the points are definitely debatable, ensuring the people’s food security and supporting their sustainable development should definitely be a priority, especially considering how disproportionately they are affected.