OK, it’s been a while since we did this feature, but it’s back now – and it’s here to stay. This is where we take a look back at the past week, discussing the most interesting studies and the researchers behind them.

Bees have false memories too 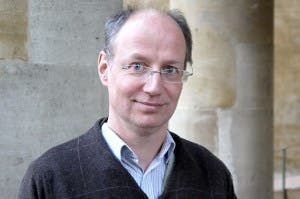 Article
Featured Researcher: Lars Chittka
Affiliation: Chittka Lab, Queen Mary University of London
Research Interests: His work is focused around the intersection between sensory physiology and learning psychology on the one hand, and evolutionary ecology on the other. Why do animals have the sensory systems they do? How do they use them in their natural foraging environment? These are the questions he wants to answer. 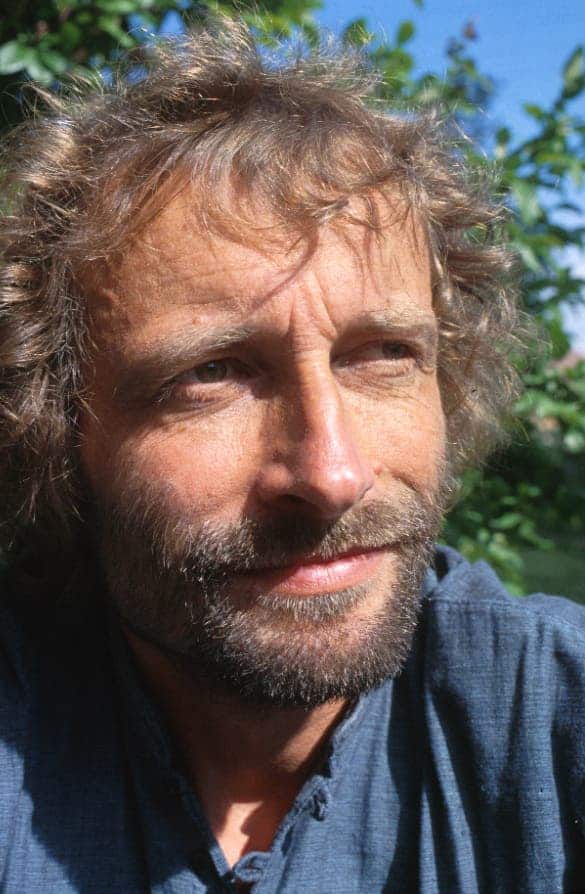 Ancient and Modern cities grow by the same universal patterns 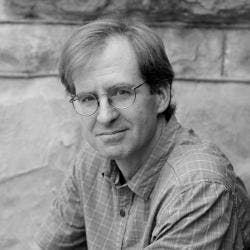 Article
Featured Researcher: Scott Ortman
Affiliation: University of Colorado Boulder
Research Interests: Professor Ortman’s research includes an emphasis on archaeology and language and the compilation and analysis of regional archaeological datasets. He is currently focusing on the role of culture in economic development in the Northern Rio Grande. 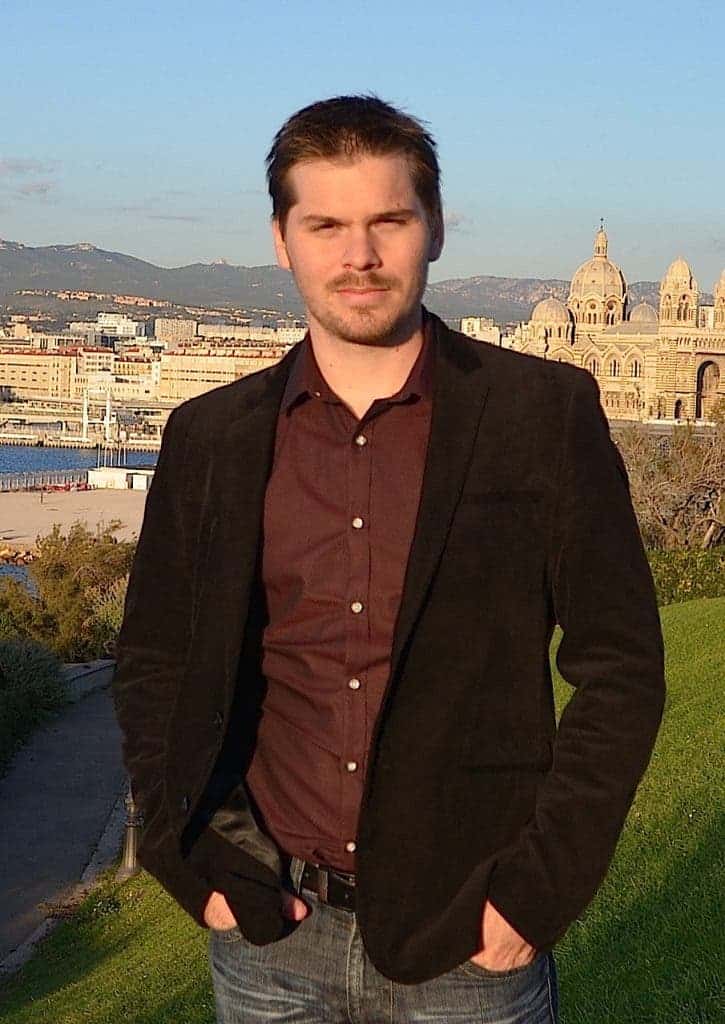 Marijuana is much safer than tobacco and alcohol, study concludes 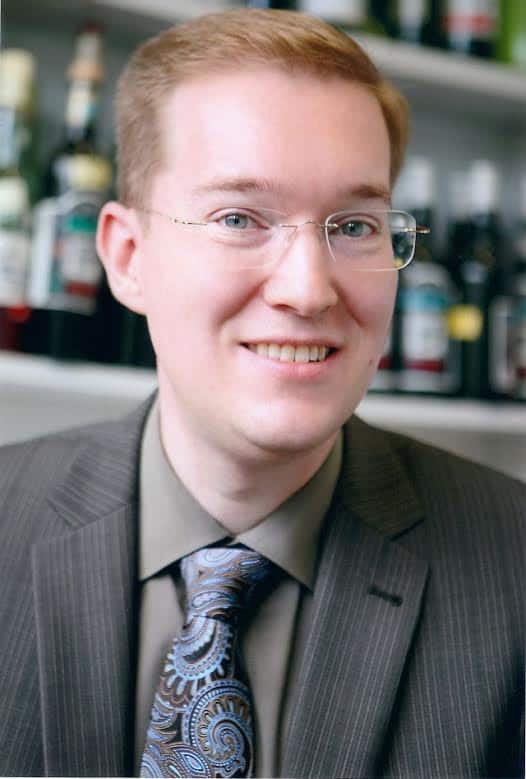 Article
Featured Researcher: Julia Ekstrom
Affiliation: University of California, Davis
Research Interests: Her research focused on how to make climate science more useful for decision-makers in adaptation of managing air and water quality in California. She is a social scientist with expertise in studying the transitions governments and societies are taking to create a more sustainable world. 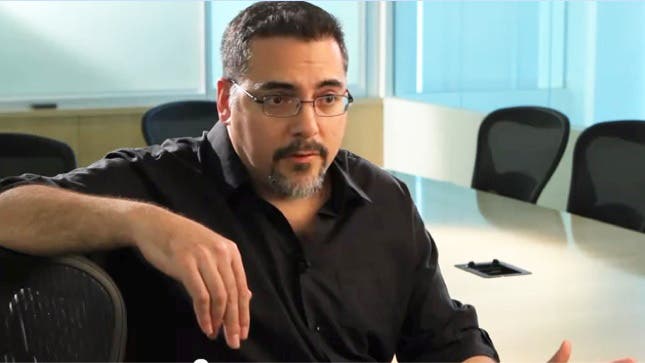 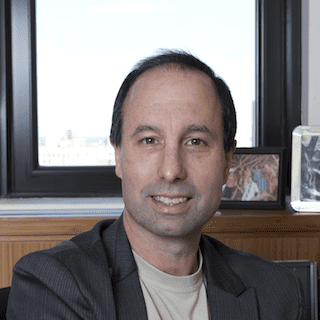 Article
Featured Researcher: Michael Shadlen
Affiliation: Columbia University
Research Interests: According to his website, his main research interest is “Decisions as a Window on Cognition – The Neural Building Blocks of Thought” 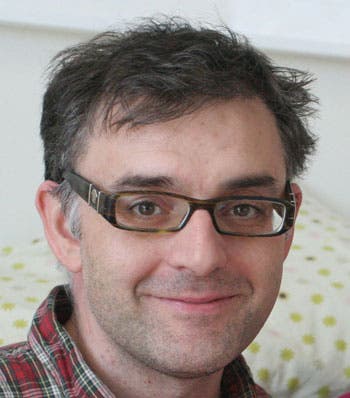 Article
Featured Researcher: Christian Tryon
Affiliation: Harvard University
Research Interests: He is a Paleolithic archaeologist interested in the behavioral evolution of Homo sapiens and the role archaeology can play in understanding the evolutionary success of our species. His primary research area is eastern Africa