Mining cryptocurrencies consumes as much energy as mining precious metals

More evidence that Bitcoin and other cryptocurrencies have a negative environmental impact.

Bitcoin and other cryptocurrencies are increasingly under scrutiny for their massive energy consumption, which is reaching industrial levels. 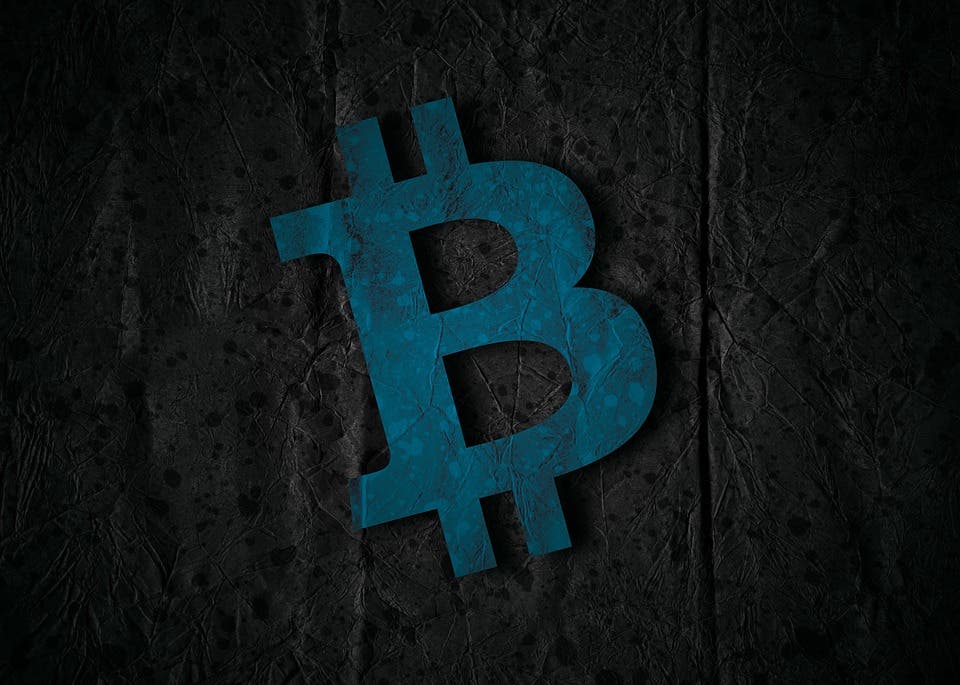 Cryptocurrencies are digital, decentralized currencies that use strong cryptography to secure financial transactions, create additional units, and verify the transfer of assets. However, all these processes consume a lot of energy — which not only costs money to produce but also generates greenhouse gas emissions.

In a recent study, Max Krause and Thabet Tolaymat, two researchers affiliated with the EPA, calculated the average energy consumed to create one US dollar’s worth of the most popular cryptocurrencies (Bitcoin, Ethereum, Litecoin, and Monero) between 1 January 2016 and 30 June 2018.

They found that the creation of one dollar’s worth of the four cryptocurrencies was 17, 7, 7, and 14 megajoules, respectively. For comparison, the energy cost (in megajoules) of the physical mining of aluminium, copper, gold and platinum, was 122, 4, 5, and 7, respectively. While aluminium is an outlier, the other 3 valuable metals cost less (dollar per dollar) than cryptocurrencies.

‘Mining’ cryptocurrencies is essentially a process in which intensive calculations are run to confirm new transactions and add them to the currency’s public common ledger — the main book or computer file for recording and totaling economic transactions. This ledger is called a blockchain.

New coins (units of cryptocurrency) are awarded to the first computer(s) that successfully complete calculations. This, however, means that cryptocurrency coins have not only a real-world value that’s based on something concrete, but also a physical cost, in terms of energy used by the computers to perform the caculations.

The comparison between cryptocurrencies and real-life minerals draws a few surprisingly similar parallels.

“Bitcoin, like a mineral in the Earth’s crust, is finite and extractable and, like conventional mining, cryptomining can be energy intensive,” researchers write. “The energy required to mine cryptocurrencies in a proof-of-work scheme is measurable in the hashrates of the network. Hashrates are the number of calculations (hash functions) performed on the network in seconds. As of August 2018, there are approximately 50 quintillion hashes performed on the Bitcoin network every second of every day.”

However, unlike the physical metals, which have established uses, Bitcoin is still struggling to prove its inherent benefits. Gold, for instance, can be used for filling cavities in teeth, and it makes excellent fine wire for electronics. Gold is very reflective, so it is used to protect spacecraft and satellites from solar radiation, while platinum’s main use is in catalytic converters for cars.

There are, of course, inherent drawbacks to this study. The study works in averages, and the energy cost of minerals in different parts of the world (and different geological conditions) can vary wildly. Cryptocurrency prices are even more volatile. However, the network hashrates for 3 of the 4 analyzed cryptocurrencies have been trending higher and higher, suggesting that the energy cost will increase.

Overall, the researchers estimate that the 4 currencies were responsible for 3-15 million tonnes of CO2 emissions, which is still more conservative than previous estimates.