How the cryptocurrency boom could make or break Iceland’s economy

Iceland is welcoming a new generation of miners.

by Mihai Andrei
in Economics, News
Reading Time: 4 mins read
A A
Share on FacebookShare on TwitterSubmit to Reddit

As cryptominers are drawn to Iceland’s abundant and cheap energy, economic woes loom over the country. 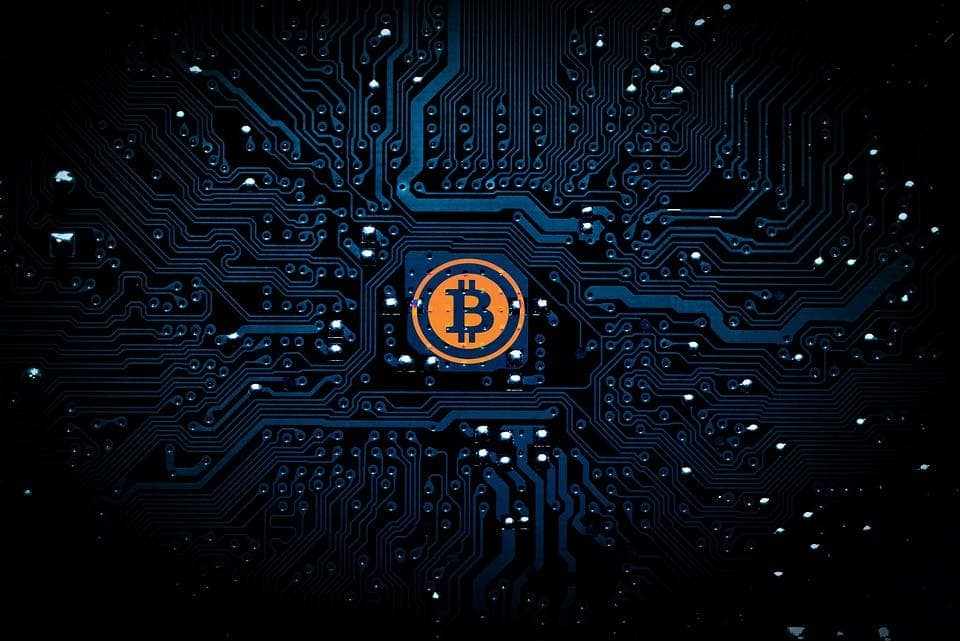 Iceland is a country like no other — a true land of ice and fire, a frigid but stunningly beautiful area, who for the longest time has struggled with poverty and isolation, but is now one of the richest and safest countries on Earth. Iceland truly is a remarkable place, but it’s not without its problems.

For starters, the country is still recovering after the economic crash that left the country near-bankrupt a decade ago. Although the country is flourishing now, this was not always the case — in fact, it was never the case before. But thanks to careful planning, healthy policies, and an essentially endless supply of geothermal energy, the 330,000 inhabitants of Iceland have built an enviable economy.

Yet because the island is so small and unique, its economy is very volatile. Iceland is the world’s largest electricity producer per capita, which plays a central role in its economic status. For instance, the biggest (and pretty much only) heavy industry in the country is aluminum smelting. Because energy is so easily available in Iceland, having an energy-intensive industry makes a lot of sense, and despite having as many people as a mid-sized town, Iceland is the world’s 11th biggest aluminum producer. But more recently, the country has started to develop another energy-intensive industry: crypto mining.

Cryptocurrencies — the likes of Bitcoin and Ethereum — have already moved on from their infancy — mining them is only feasible for large-scale scale operations. The “mining” process is essentially a validation of extremely complex transactions. The miners verify these transactions (a process that requires immense amounts of computation) and for this effort, successful miners obtain new cryptocurrency as a reward. All this required computation consumes massive amounts of energy and as a result, cryptocurrency miners have flocked to areas where energy is cheapest — including Iceland.

“We receive multiple requests per week from them,” says Styrmir Hafliðason, security and quality manager at Verne Global data centre, near the country’s capital Reykjavik.

According to a recent report by KPMG, 90% of the power used for Icelandic data centers goes to cryptocurrency mining, and the figure is expected to surge even further. If the trend keeps up, it might not be long before crypto mining consumes more energy than all of Iceland’s homes, according to Johann Snorri Sigurbergsson, a spokesperson for Icelandic energy firm HS Orka.

This has proven a boon for Iceland’s energy companies, but the industry is as fragile as it gets. As cryptocurrencies get harder and harder to mine (a process that is essential to all forms of cryptocurrency), the energy per coin ratio gets higher and higher — and at one point, it’s simply not going to be worth it. Furthermore, as recent events have shown, the value of currencies like Bitcoin is anything but stable — and as a result, this newly-developed industry could collapse at any moment. The crypto threat “cannot be excluded as a risk factor”, warns the country’s finance minister Bjarni Benediktsson.

Such fluctuations are regarded as normal in the cryptocurrency world, yet for an industry that plays a significant part in a country’s economy, that’s hardly acceptable.

Iceland’s been badly burned before, and the last thing it wants is to get burned again. So for now, although several Icelandic companies welcome this new type of industry, the country’s government will treat this surging “mining” industry with a healthy dose of pragmatic skepticism.