It's a remarkable day for NASA and space observations: the Solar Dynamics Observatory has taken its 100,000,000th photo! The mission, which has been in continuous operation since 2010 has greatly contributed to our understanding of the Sun and the Sun-Earth relationship.

by Mihai Andrei
in News, Remote sensing, Space
Reading Time: 4 mins read
A A
Share on FacebookShare on TwitterSubmit to Reddit

It’s a historic day for NASA’s project: the Solar Dynamics Observatory has taken its 100,000,000th photo! The mission, which has been in continuous operation since 2010 has greatly contributed to our understanding of the Sun and the Sun-Earth relationship. 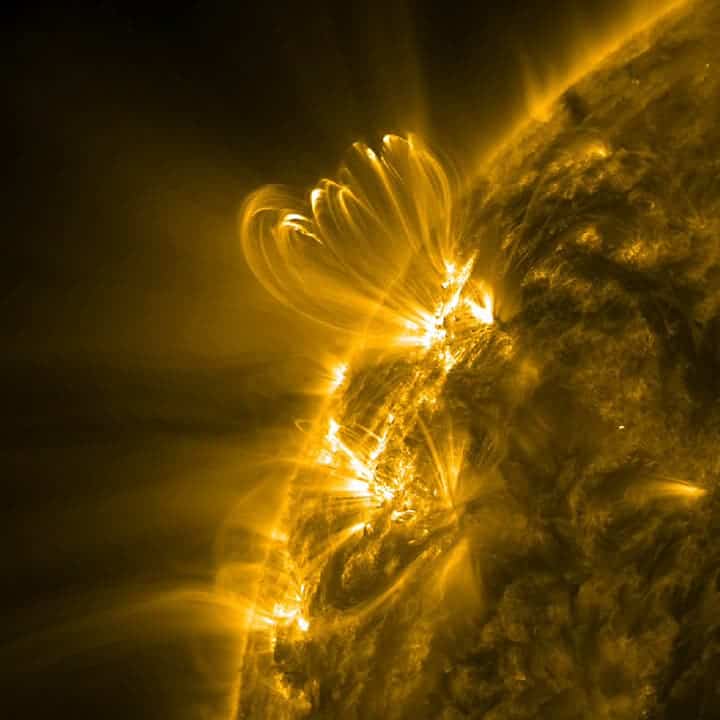 The Solar Dynamics Observatory (SDO) is the first mission in NASA’s Living With a Star program. The program aims to understand solar phenomena, as well as their variability and impact on Earth. SDO studies the solar atmosphere on small scales of space and time, and in many wavelengths simultaneously. The data also helps astronomers understand why the Sun’s magnetic field is constantly changing and shifting – this can have significant effects on Earth, disturbing satellites and causing power outages.

The instrument racked up its millionth shot at 12:49 p.m. ET on Jan. 19 after approximately five years of action. It gave a mysterious indication a few days ago about the number “100,000,000”, but I didn’t know what it’s about then:

Well, now we know. It’s a remarkable achievement for a remarkable program, one which promises to go on for many more years.

You can tune in to what the SDO is up to on its page. Here’s a gallery of just a few pictures from the 100,000,000, but before you look at it, just let your mind ponder this for a moment: we have a project in outer space taking pictures of the Sun. It took 100 million pictures in just 5 years. 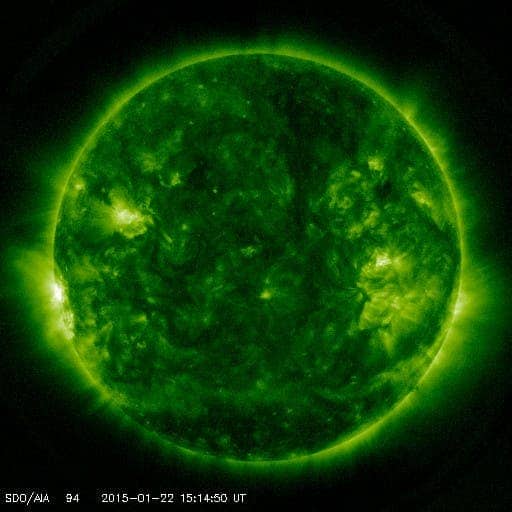 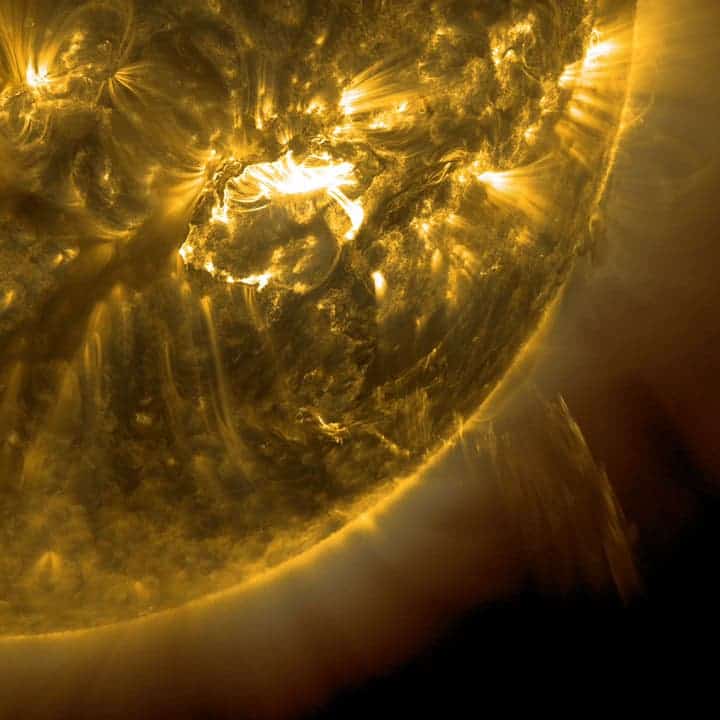 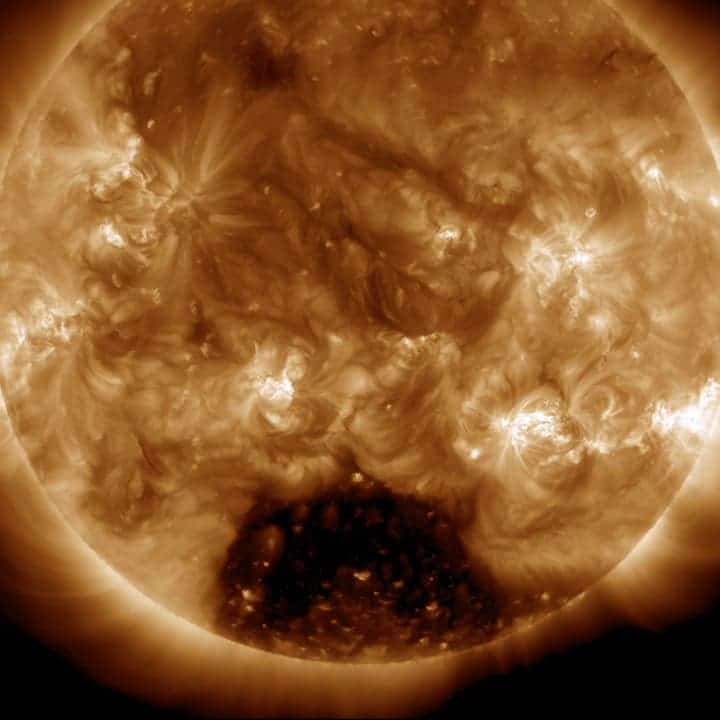 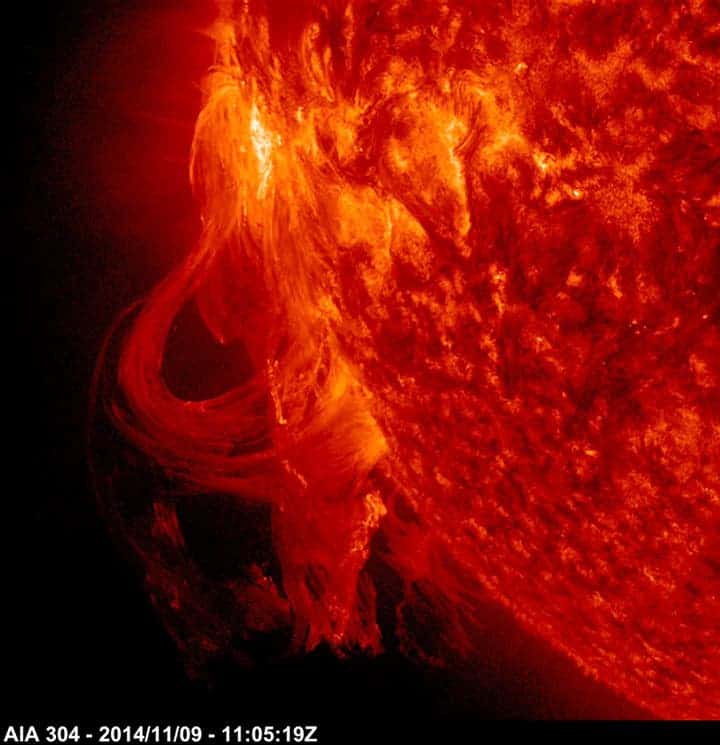 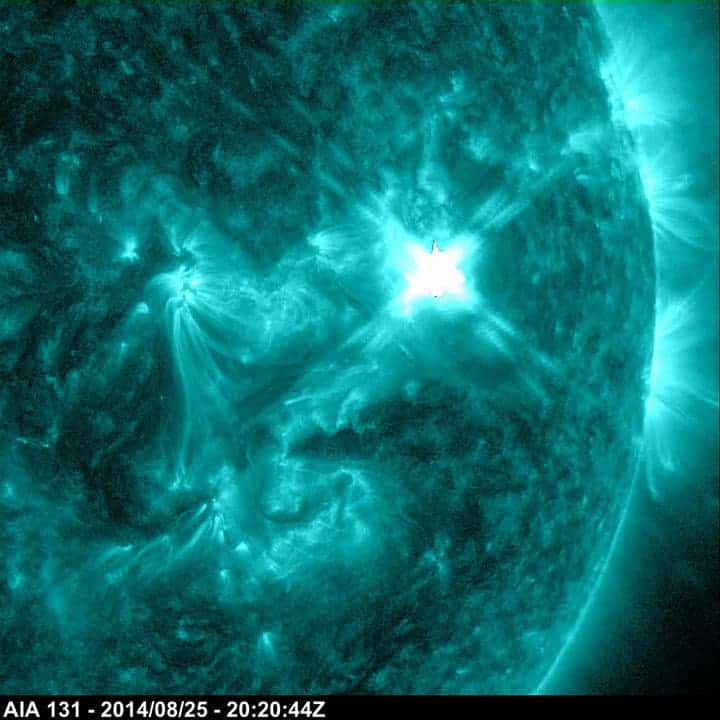 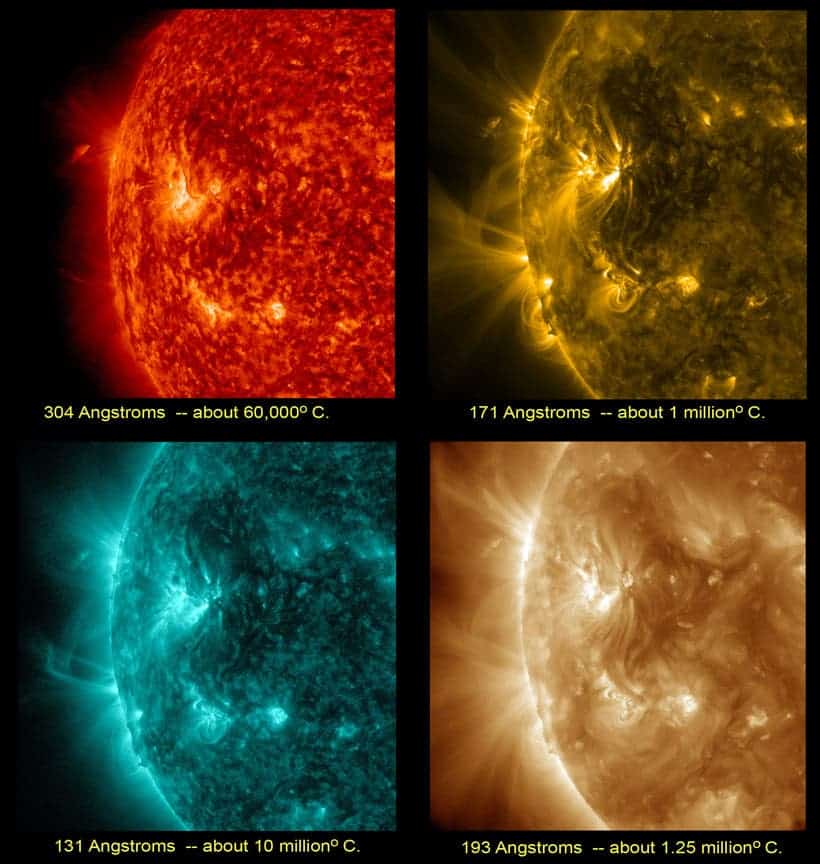 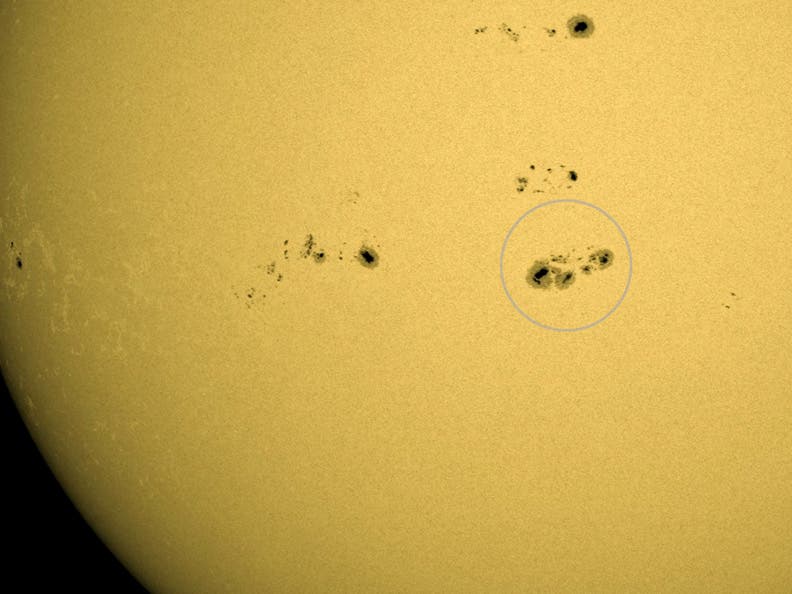 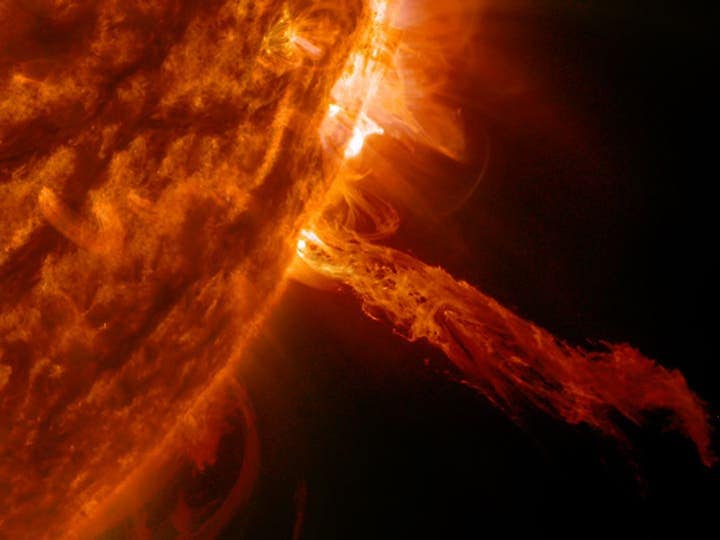 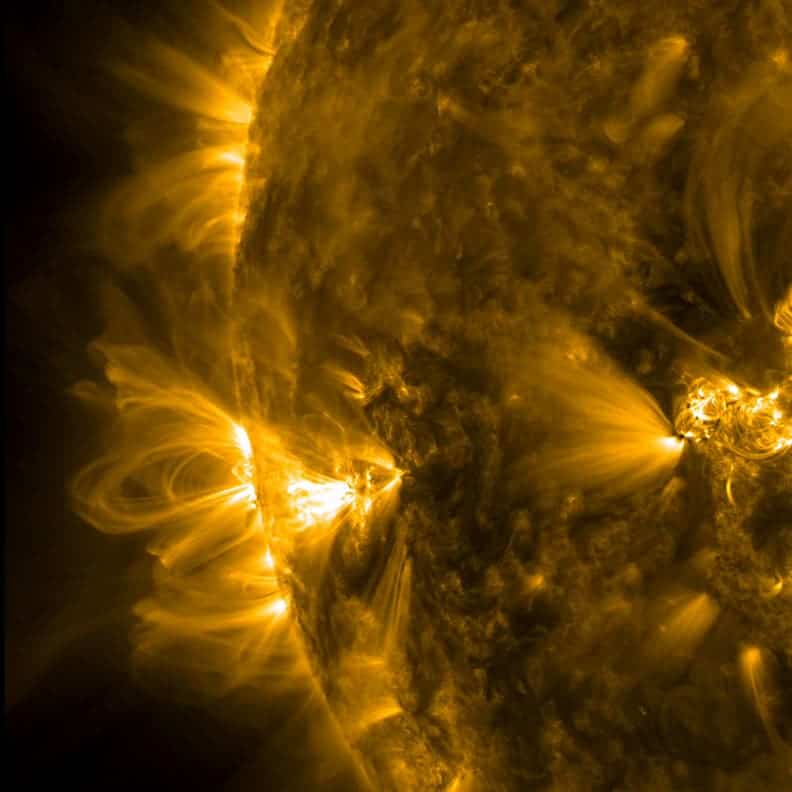 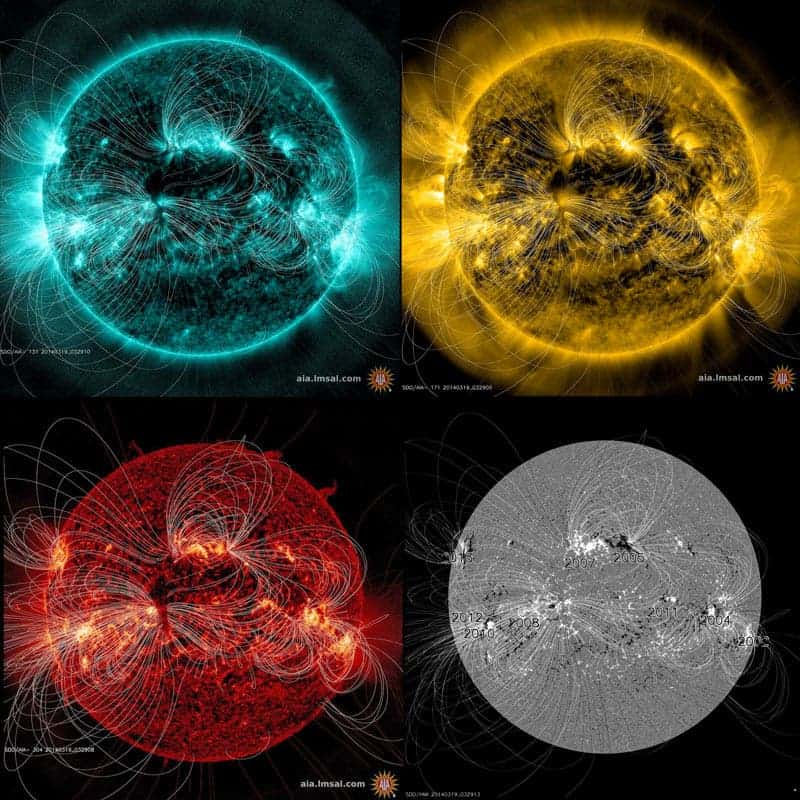 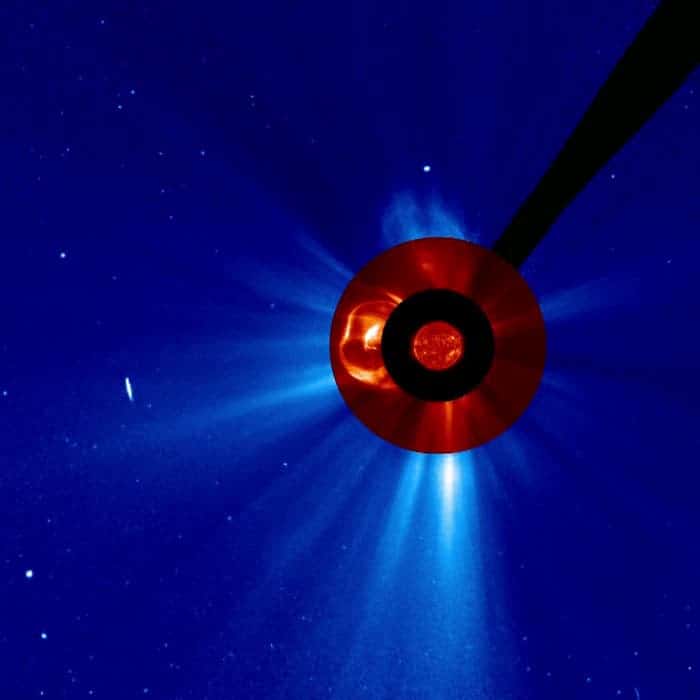 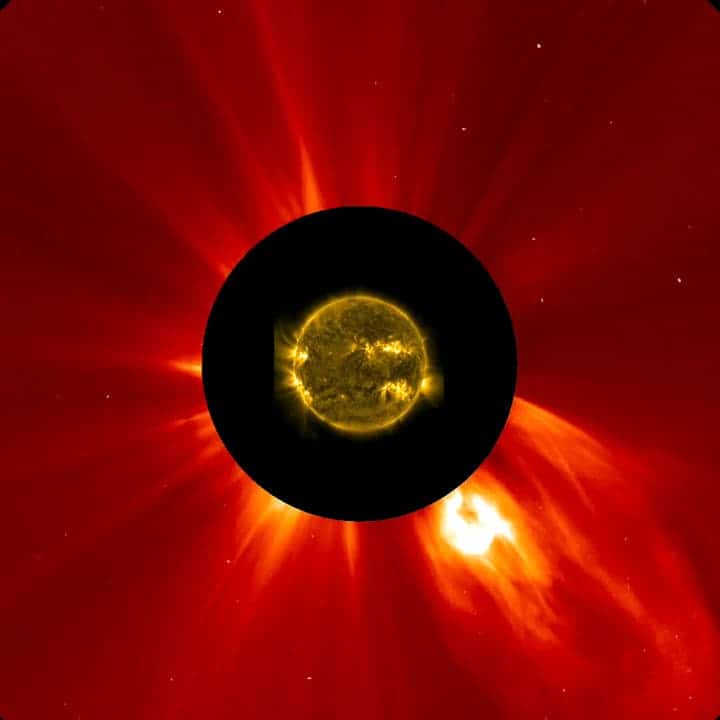