Planet Earth through the eyes of an Astronaut

Col. Chris Hadfield is not your typical astronaut (as far as astronauts can be seen as typical). The first Canadian to walk in outer space, Hadfield caused a sensation on social media channels on various occasions, be it after recording a song while surfing gravity in the ISS or when he showed us how to brush your teeth in micro gravity. He’s most popular posts on twitter, by far, were those where he shared his view from the ISS cockpit. In fact, Hadfield recently released a new book recently, titled You Are Here, which visually documents what it feels like circling the globe every 92 minutes. Out of the thousands of photos he took a couple of hundreds miles above Earth’s surface, only a handful were selected and presented in the book. A couple of these were showcased in a recent guest post of his for Mashable, some which are shown here on ZME Science, as well. Each photo is captioned with a brief description, authored by Hadfield himself.

Col. Hadfield wrote: “Riding a rocket into orbit is overpowering, taming a dragon crossed with dragster. Yet the second the engines shut down, along with the feeling of relief, every astronaut has an overpowering urge to get to ‎get to the window and see the world.

And what a world we see, so fast.

In just 92 minutes we go all the way around, incredulously gazing on place after place, barely known and only dreamed of. The colors and textures pour underneath, a refilling kaleidoscope of delight. Over the months in space that followed, I took thousands of photos to capture and remember it. My book You Are Here is the best of those photos — my guided tour of our planet, as if we were floating and looking out the spaceship window together. 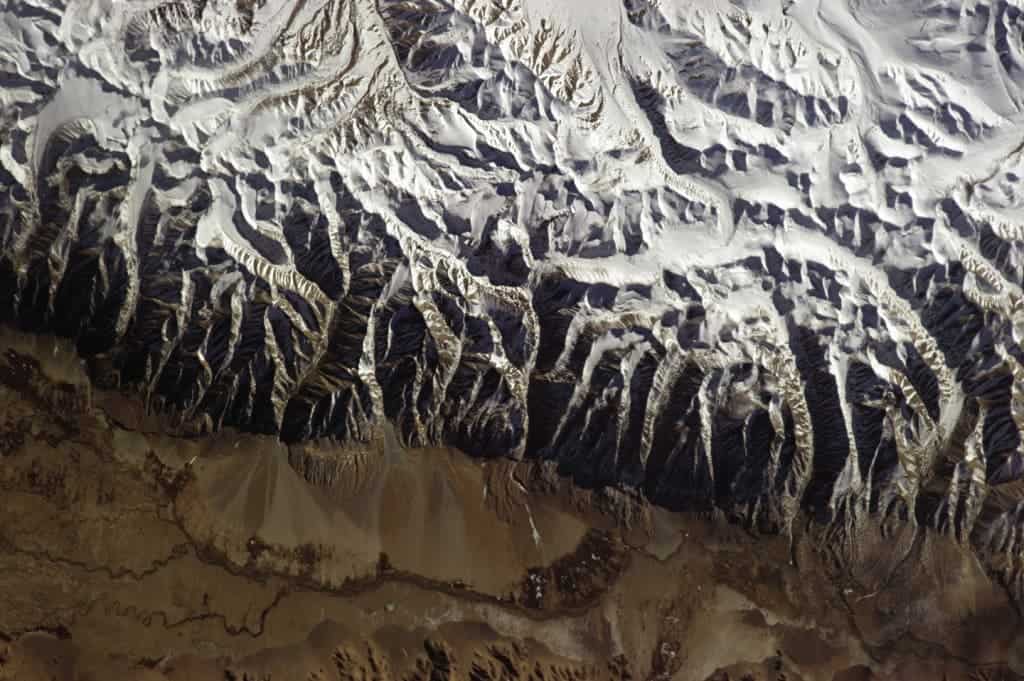 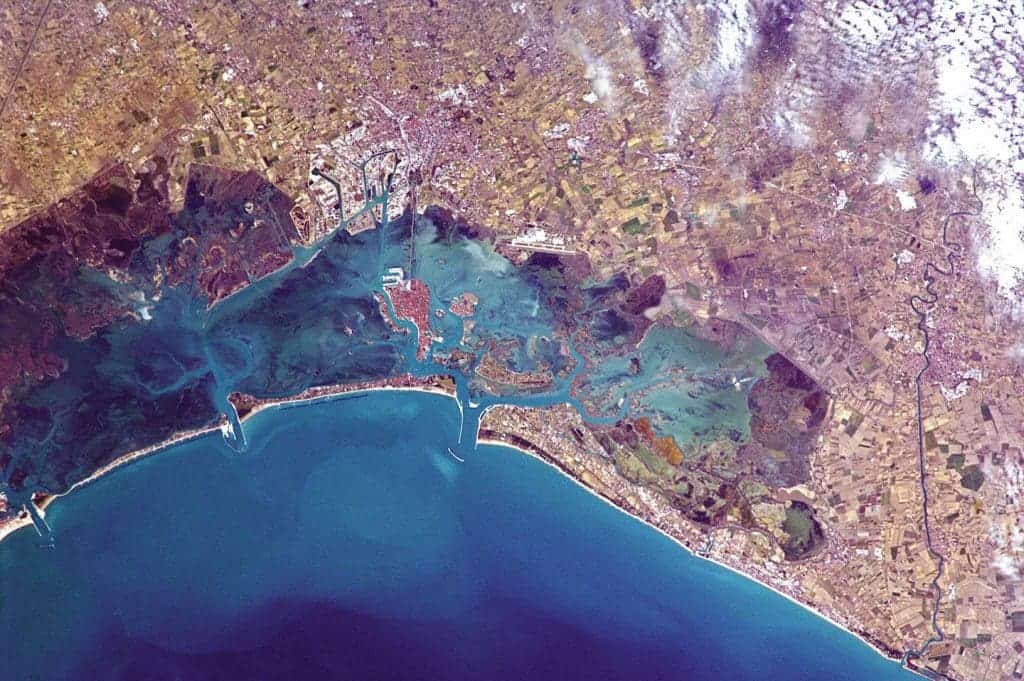